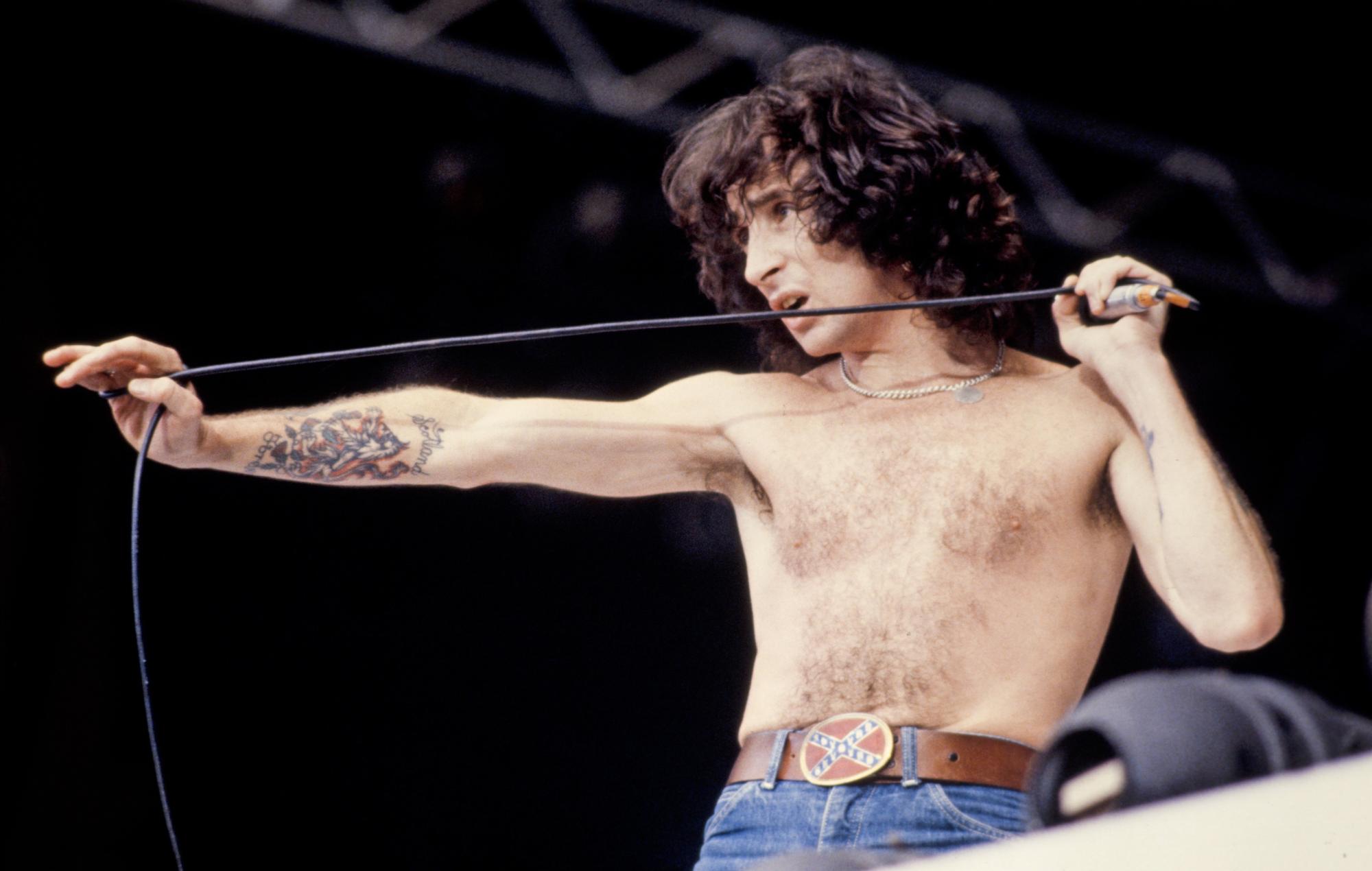 A new documentary has been released on late AC/DC frontman Bon Scott – you can watch it below.

Scott is the subject of the latest episode of ABC documentary series Australian Story, which sees his family and friends “provide fresh insights into his vulnerabilities and state of mind” before his tragic death aged 33 in 1980.

The episode features the first ever interview with Scott’s younger brother Derek, along with insights from Jimmy Barnes, John Brewster of The Angels and Johnny Young of Young Talent Time.

“Tonight’s programme is about one of rock music’s most iconic figures, my predecessor in the band, the late great Bon Scott,” Johnson said. “There’s a lot been written about the colourful life and the tragic death of Bon, and tonight we’re going to hear from Bon’s family for the first time in 40 years and others who haven’t spoken publicly in decades.

“Tonight this is his Australian Story.”

Speaking in the documentary, Bruce Howe, Scott’s former bandmate in Fraternity, recalled how the singer would often be at his most vulnerable when he was bored.

“That’s when he would start taking risks, doing wild things,” Howe said. “On days when he was bored, there was no future, there was only now.”


He added: “He didn’t give a bugger about whether he lived or died the next day. He’d try anything – magic mushrooms, marijuana, alcohol – and he would take risks on his motorbike.”

Last year, on what would have been Scott’s 75th birthday, his family launched a website featuring stories and tributes from renowned rock stars.