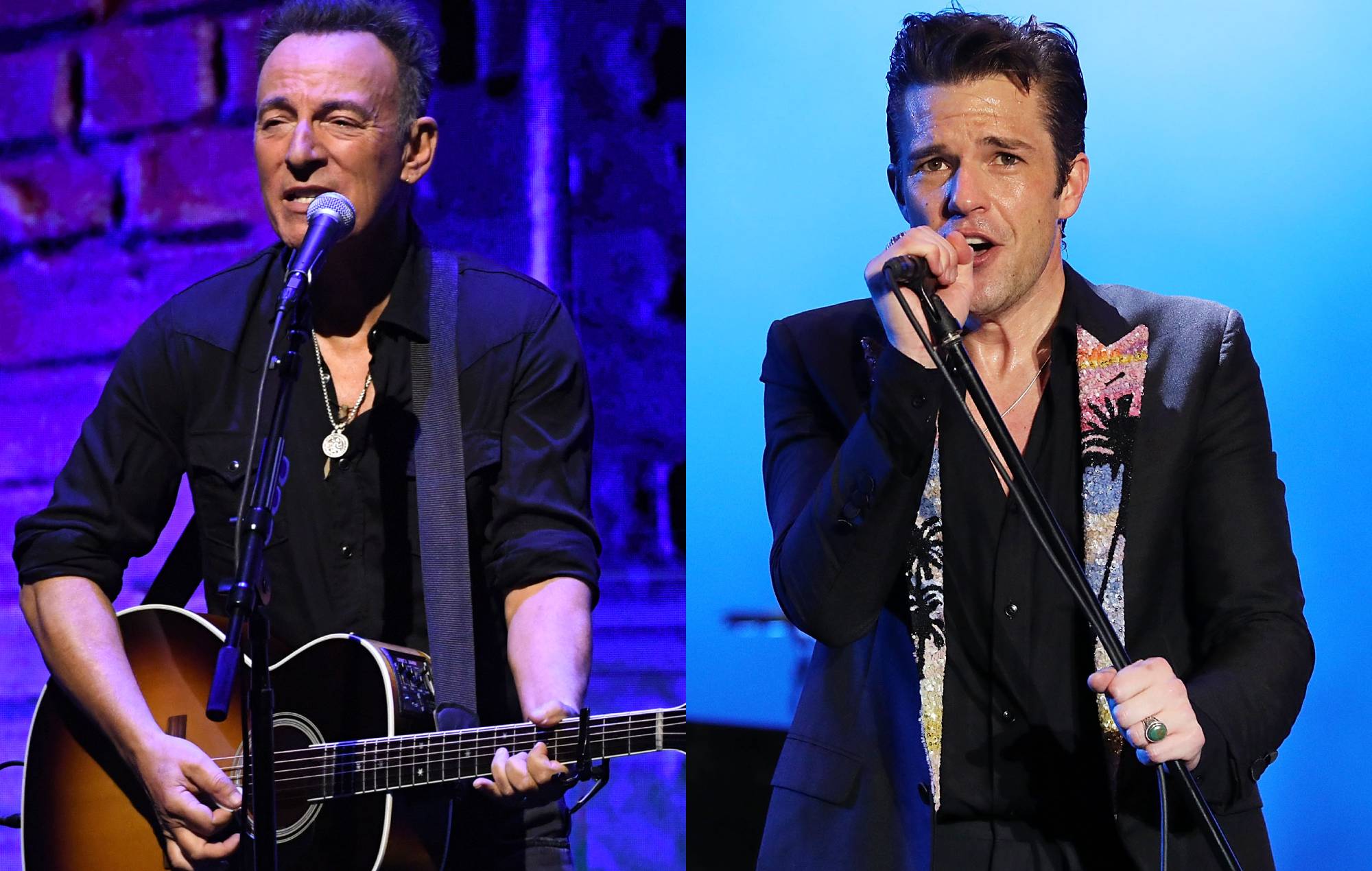 Bruce Springsteen has used his downtime during the coronavirus pandemic to record new collaborations with The Killers and U.S. heartland rock icon John Mellencamp.

The New Jersey icon revealed the new material during an appearance on Sirius XM’s E Street Radio, and confirmed his collaboration with The Killers is set to drop imminently.

“It’s Brandon [Flowers] and I with the band, we have done something that is going to come out soon, in a week or so,” he said. “I’ve been staying busy.”

He added of Mellancamp: “I worked on three songs on John’s album and I spent some time in Indiana with him. I love John a lot. He’s a great songwriter and I have become very close and had a lot of fun with him. I sang a little bit on his record.”

The Killer also teased a collaboration with a mystery artist on social media, before revealing it was The Boss.

“We’re announcing a killer collab (pun intended) later this week, but you’ve got to figure out who it’s with,” they wrote on social media yesterday (June 10).

They initially encouraged fans to submit their guesses here, before revealing the collaboration after Springsteen had done so.

A cryptic clue provided to fans had previously seen a photo of a Ferris wheel on a crowded boardwalk, accompanied by the caption: “This city is down on the boardwalk and also the title of a song by our mystery artist.”


As eagle-eyed fans worked out, it’s a rather telling reference to Springsteen’s 1982 track ‘Atlantic City’.

Elsewhere, The Killers revealed in April that they have “finished” work on their new album, with the follow-up to 2020’s acclaimed ‘Imploding The Mirage‘ “coming this year”.

Springsteen, meanwhile, will return to Broadway for a fresh string of performances this summer.