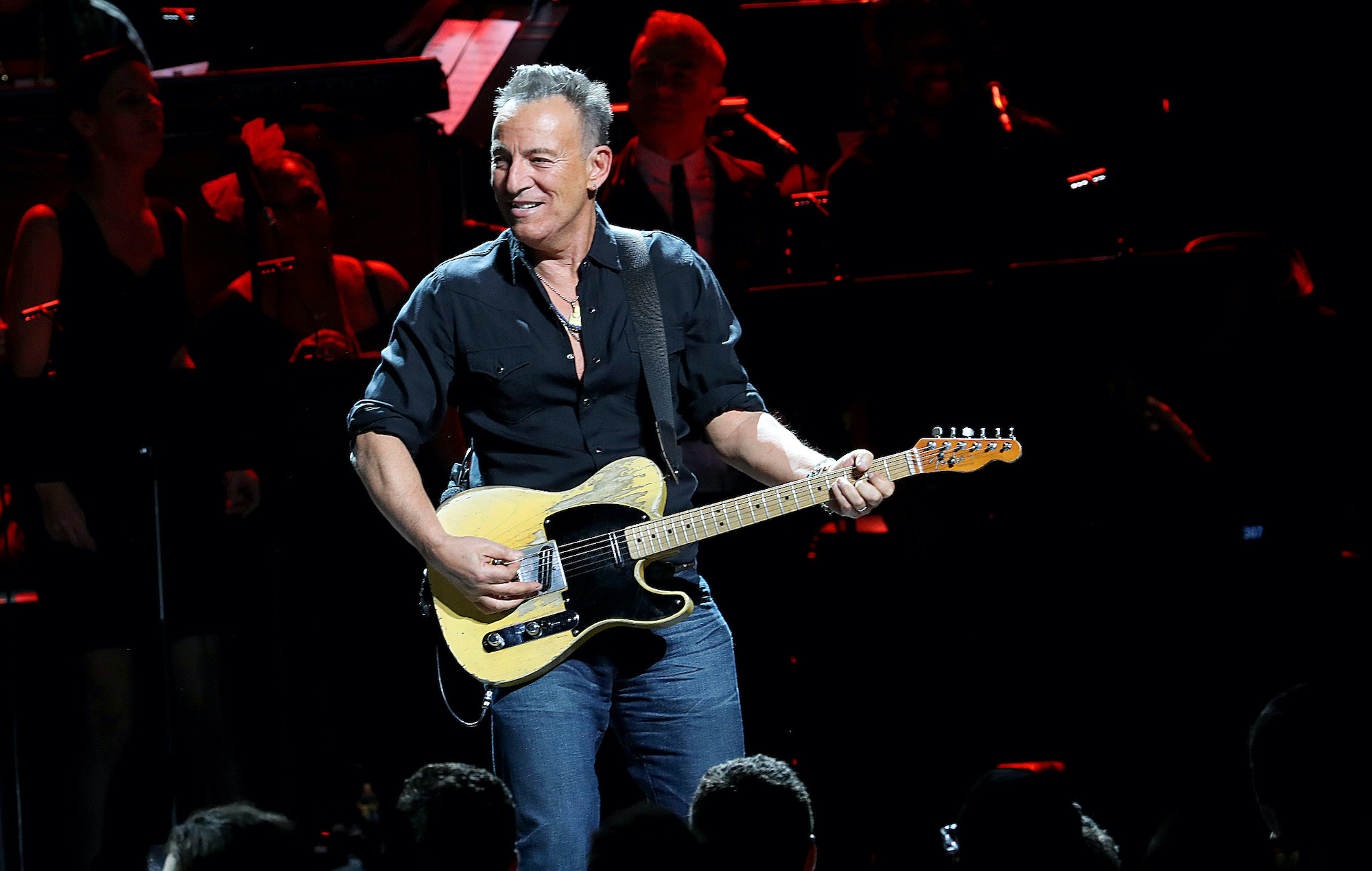 The clip debuted during the first night of the Democratic National Convention yesterday (August 17), and features stirring images of health care workers, empty US streets and everyday people wearing masks to reflect the coronavirus pandemic.

It then goes on to draw a parallel between the pandemic and the pain of 9/11 – which initially inspired Springsteen to write the 2002 song.

Springsteen and his wife Patty Scialfa are also seen briefly in the clip, which ends with footage of presumptive Democratic presidential nominee Biden.

Come on up for #therising https://t.co/ocbt1TfWcS

Sharing the video on Twitter, Biden wrote: “We are the United States of America. There’s not a single thing we cannot do if we do it together.”

Springsteen also tweeted it out with the message “come on up for #therising.”

Meanwhile, it was also recently confirmed that Billie Eilish will play at the DNC later this week.

The singer was announced alongside The Chicks, John Legend, Jennifer Hudson and Common to appear at the live stream event from August 17-20.