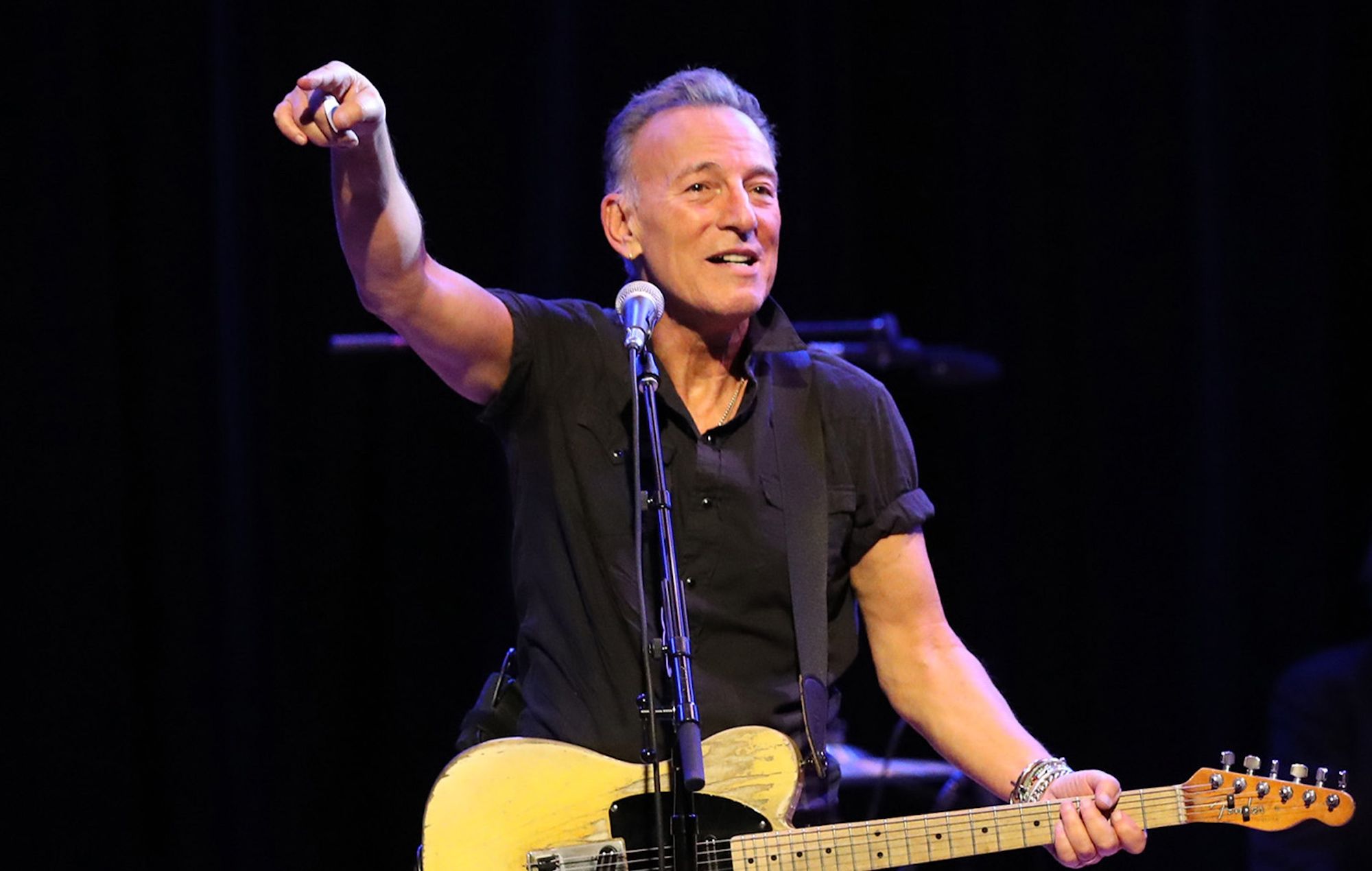 Bruce Springsteen has a new album on the way this year, says Jann Wenner

Bruce Springsteen has a new album in the pipeline, according to Jann Wenner.

The former Rolling Stone founder let slip that The Boss is releasing a new record in an interview about his new memoir Like A Rolling Stone with Billboard.

When asked about current pop and hip-hop music, he said: “There’s a lot of good stuff, and there’s a lot of trash and trivial stuff. Honestly, I don’t think it’s as good as [rock ’n’ roll]. I don’t think the singing is good, and I don’t think the arranging is good. Historically, it’s another turn in the cycle. Whether rock ‘n’ roll is going to come back – possibly not, because the sound is so different, and the circumstances are different. But I’m kind of stuck with the music I liked when I was young. Give me the Stones.”

Wenner then added: “There’s a new Bruce [Springsteen] record coming out this fall, which is stunning. I’m listening to that.”

Despite announcing a world tour with the E Street Band in 2023 back in July, Springsteen has yet to reveal details of a new album. His last record was 2020’s ‘Letter To You’.

NME has contacted a spokesperson for Springsteen for comment.

Meanwhile, Springsteen will team up with Wenner later tonight (September 13) for a Q&A on Like A Rolling Stone at 92nd Street Y in New York. Tickets to the event are available here.

The gigs, which will be The Boss’ first with the full E Street Band since 2017, are part of an extensive world tour that kicks off in the US between February 1 and April 14 before heading to Europe.

Any remaining tickets for the 2023 US arena gigs are available here.