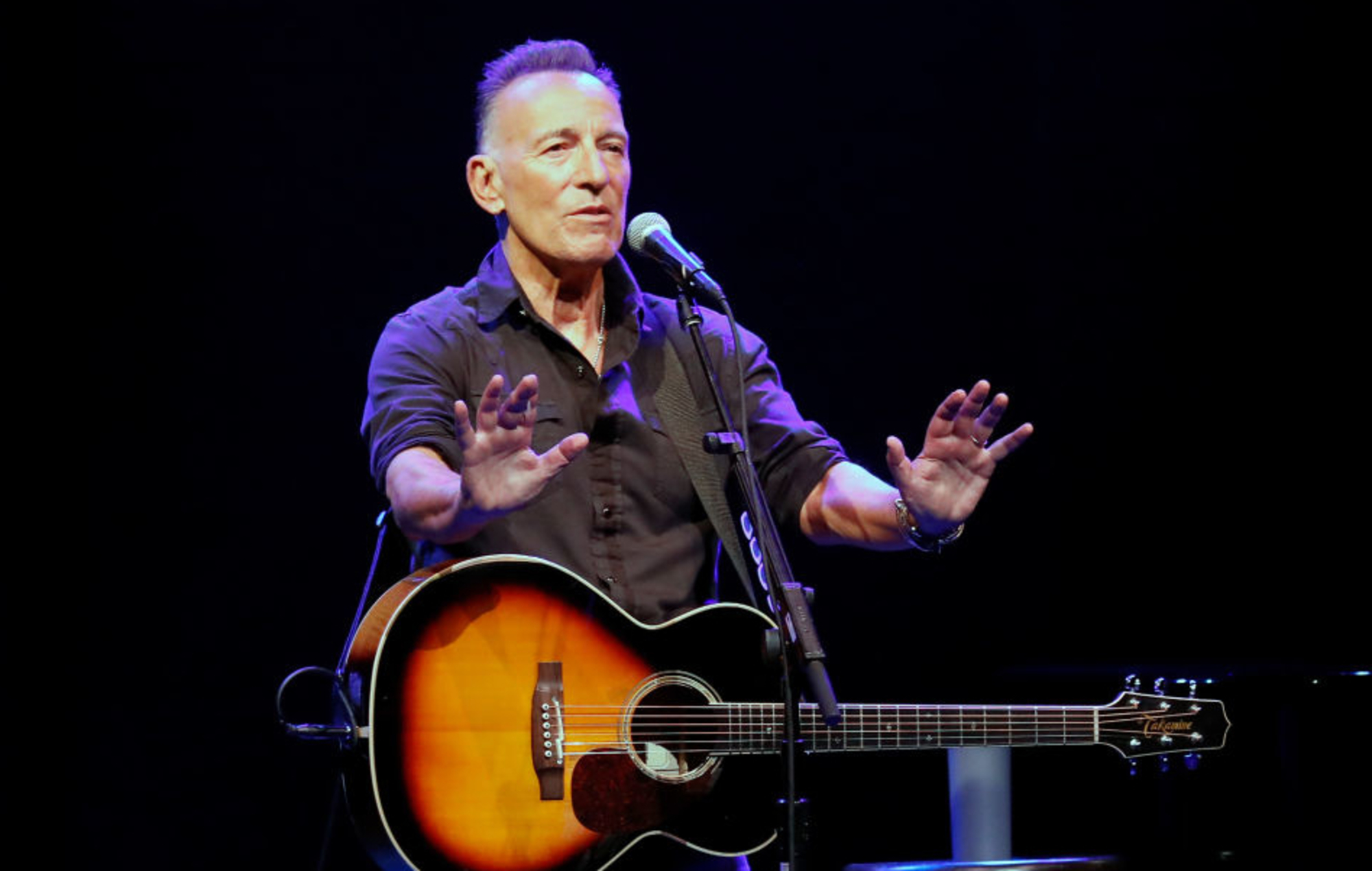 Bruce Springsteen kicked off a new run of Springsteen On Broadway last night (June 26), and during the show he discussed his recent drink driving arrest.

The Boss was arrested at New Jersey’s Gateway National Recreation Area last November. According to papers filed in federal court, Springsteen told a police officer he had consumed two shots in 20 minutes, but refused to take a breathalyser test.

Springsteen was said to have “smelt strongly of alcohol” when stopped by the police, who claimed the singer had “glassy eyes”. A bottle of Patron tequila was also found “completely empty”, according to the officer.

At a virtual hearing held in February of this year, Springsteen pleaded guilty to the least serious of the three charges levelled against him: consuming alcohol in a closed area. He was fined $540 (£382).

Speaking about the incident to the crowd at the St. James Theatre last night, Springsteen said: “I didn’t wake up one morning, get on my motorcycle and say, ‘I think I’ll drive to jail,’” Springsteen joked (via Rolling Stone).

“And then I had to go to Zoom Court! My case was the United States of America vs. Bruce Springsteen. That’s always comfortable to hear, that the entire nation is aligned against you!”

Springsteen then sarcastically recited the charges levied against him: “‘You have managed to engage in an act so heinous that it has offended the entire fuckin’ United States! You, my recalcitrant, law-breaking, bridge-and-tunnel friend have drunk two shots of tequila.’”

Earlier this month it was announced that Springsteen On Broadway would be returning for a second run, with fully vaccinated fans allowed to purchase tickets for the shows.

However, a statement revealed that the vaccine received needed to be on the FDA approved list in the United States. Therefore, any fan who had been administered the AstraZeneca vaccine was not going to be granted entry at Broadway’s St. James Theatre.

But Jujamcyn Theaters, which owns the St. James, announced last week that, “following amended New York State guidelines,” it would now welcome fans who are fully vaccinated with either an FDA or WHO authorised vaccine. The AstraZeneca vaccine has been approved by the World Health Organization.

So now Springsteen fans who have been given the AstraZeneca vaccine can now attend his Broadway stage show.