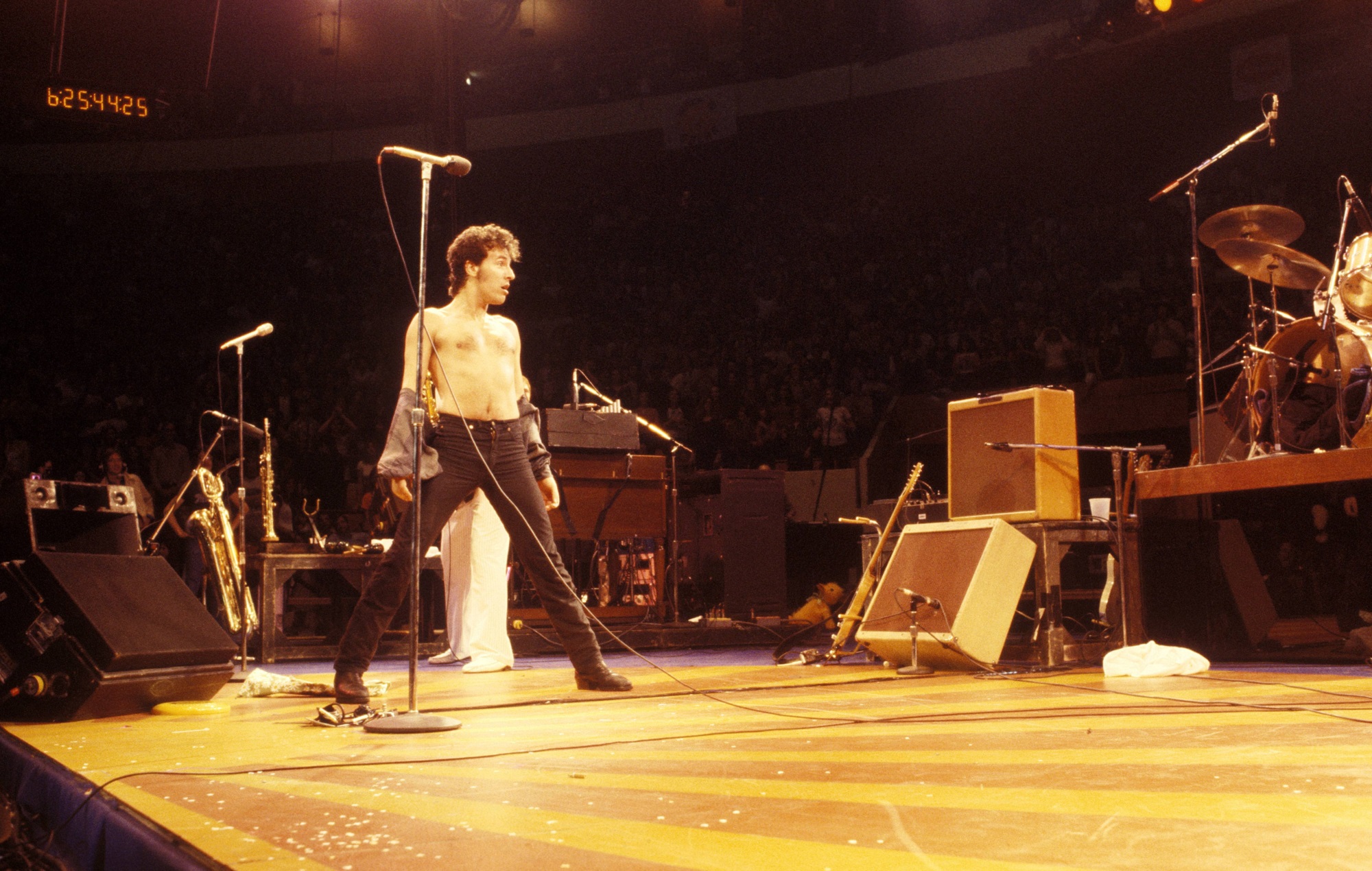 Bruce Springsteen and the E Street Band’s two benefit performances in aid of anti-nuclear energy organisation MUSE are to be released as a new live film.

In September that year, MUSE organized a series of five ‘No Nukes’ concerts at Madison Square Garden, followed by a rally of almost 200,000 people.

Now, two of Springsteen and the E Street Band’s performances, long touted as among their finest early shows, will be released as ‘The Legendary 1979 No Nukes Concerts’.

The film features remixed and remastered audio and was edited from the original 16mm film by longtime Springsteen collaborator Thom Zimny. The film is set for release later this year, with a final date still to be confirmed.

The full line-up of the No Nukes concerts have previously been documented by the 1980 triple album ‘No Nukes’, and a film of the same name also released that year.

Sprinsteen is currently continuing with his solo Broadway residency at the St. James Theatre in New York, but has confirmed that he won’t be touring in 2021 due to the coronavirus pandemic.

He has, however, said he is now hoping to restart touring in 2022, with The E Street Band in tow.