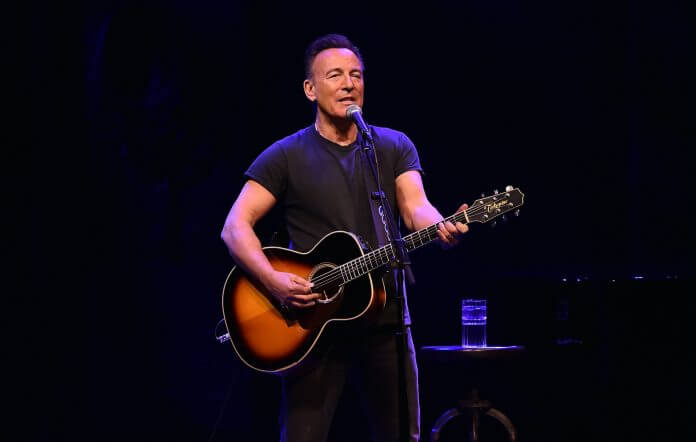 Bruce Springsteen will return to Broadway this summer

Bruce Springsteen‘s acclaimed show will head back to Broadway starting June 26, while a social media post said that “additional performances” will take place up until September 4 at the St. James Theater.

At the time of publishing, the show is set to become the first to open on Broadway since the coronavirus closed down performances in March 2020.

In a statement released before his first performance on Broadway, Springsteen said he wanted the show to be “as personal and intimate as possible”. He said: “I chose Broadway for this project because it has the beautiful old theatres, which seemed like the right setting for what I have in mind.

“In fact, with one or two exceptions, the 960 seats of the Walter Kerr Theatre is probably the smallest venue I’ve played in the last 40 years.”

The musician dedicated his first performance of Springsteen On Broadway to the late Tom Petty, who died just two days before the Broadway show began its run.