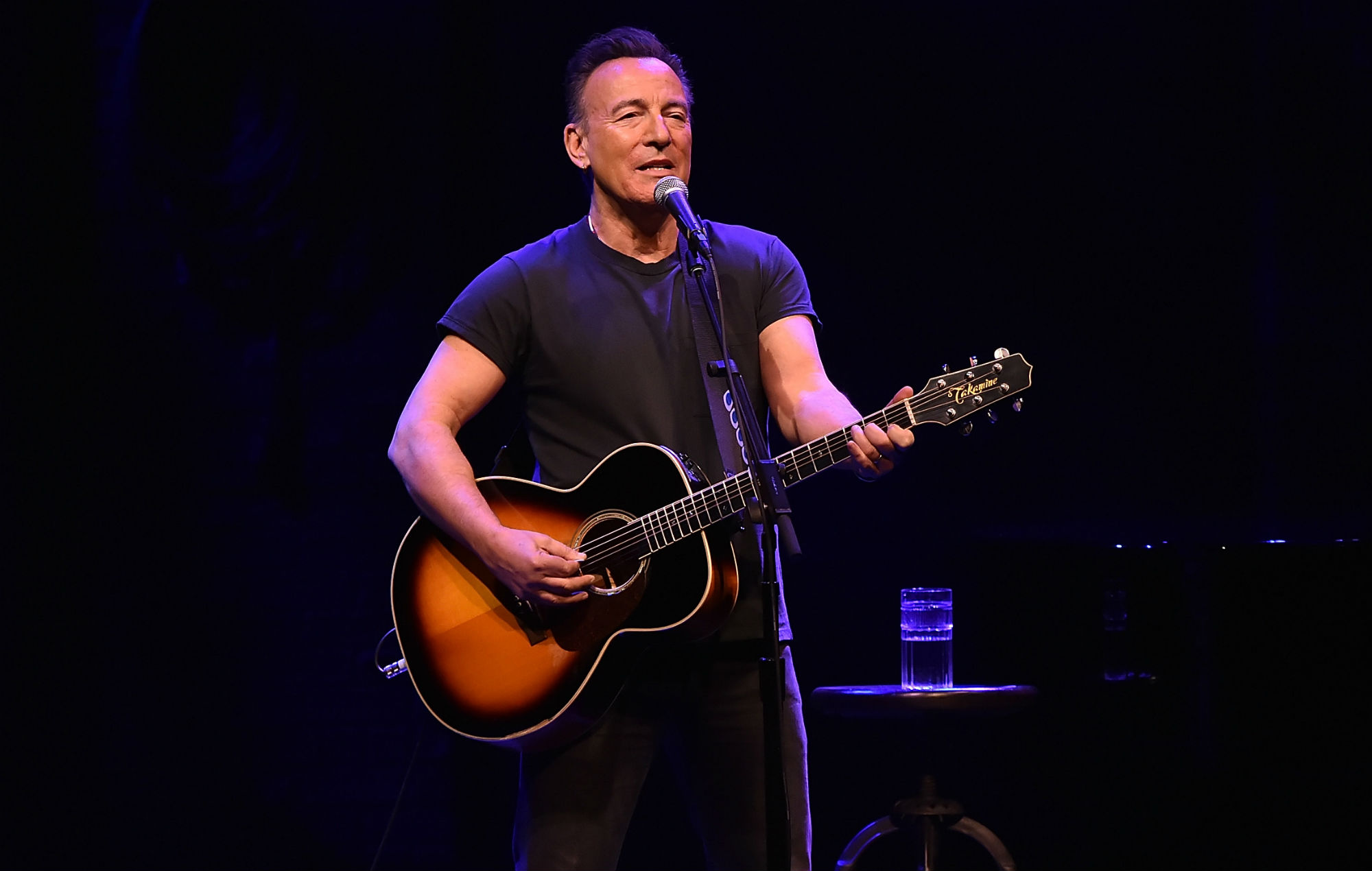 Bruce Springsteen‘s recent drink-driving charges have been dismissed by prosecutors, it has been reported.

The musician was arrested at New Jersey’s Gateway National Recreation Area last November. According to papers filed in federal court, Springsteen told a police officer he had consumed two shots in 20 minutes, but refused to take a breathalyzer test.

Springsteen was said to have “smelt strongly of alcohol” when stopped by the police, who claimed the singer had “glassy eyes”. A bottle of Patron tequila was also found “completely empty”, according to the officer.

As reported by The New York Times, the musician has today (February 24) pleaded guilty to the least serious of the three charges levelled against him: consuming alcohol in a closed area. He was fined $540 (£382).

“Mr Springsteen, I need to ask you how long you need to pay the fine,” said judge Anthony Mautone. He replied: “I think I can pay that immediately, your honour.”

Springsteen told his lawyer, Mitchell Ansell, that he had consumed “two small shots of tequila” prior to driving. Prosecutors said that his blood-alcohol level was 0.02 per cent (New Jersey’s legal limit is 0.08 per cent).

The DWI [driving while intoxicated] and reckless driving charges have therefore been dropped. Ansell said the singer was “pleased with the outcome of today’s court appearance”.

Upon the charges being made public earlier this month, Jeep pulled its Springsteen-starring Super Bowl advert from YouTube.

“It would be inappropriate for us to comment on the details of a matter we have only read about and we cannot substantiate,” a spokesperson for Jeep told Rolling Stone.