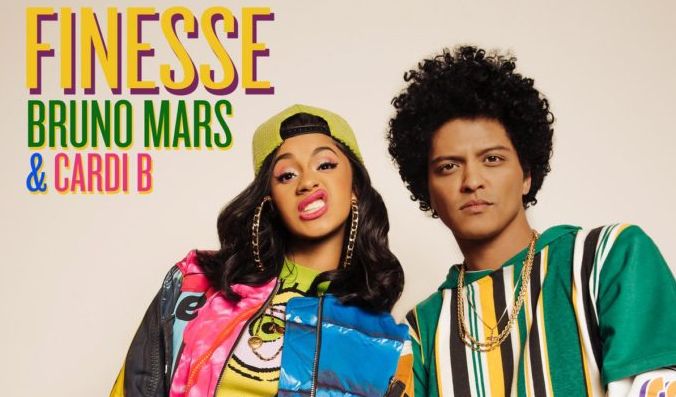 Cardi B already had a massive 2017, and linking with Bruno Mars for a new remake record is a pretty damn good way to start f her 2018.

This remix to Bruno's song from his Grammy nominated album ,"24K Magic", was reported to be in the works after an assistant to the sound manager for the song's video shoot posted a snapshot her Non Disclosure Agreement on Instagram.

This week Cardi also became the third artist, and the first rapper ever, to have their first three chart entries simultaneously inside the top 10 Billboard Hot 100.

Enjoy the new song from both giants below:

Is this one a hit to you?