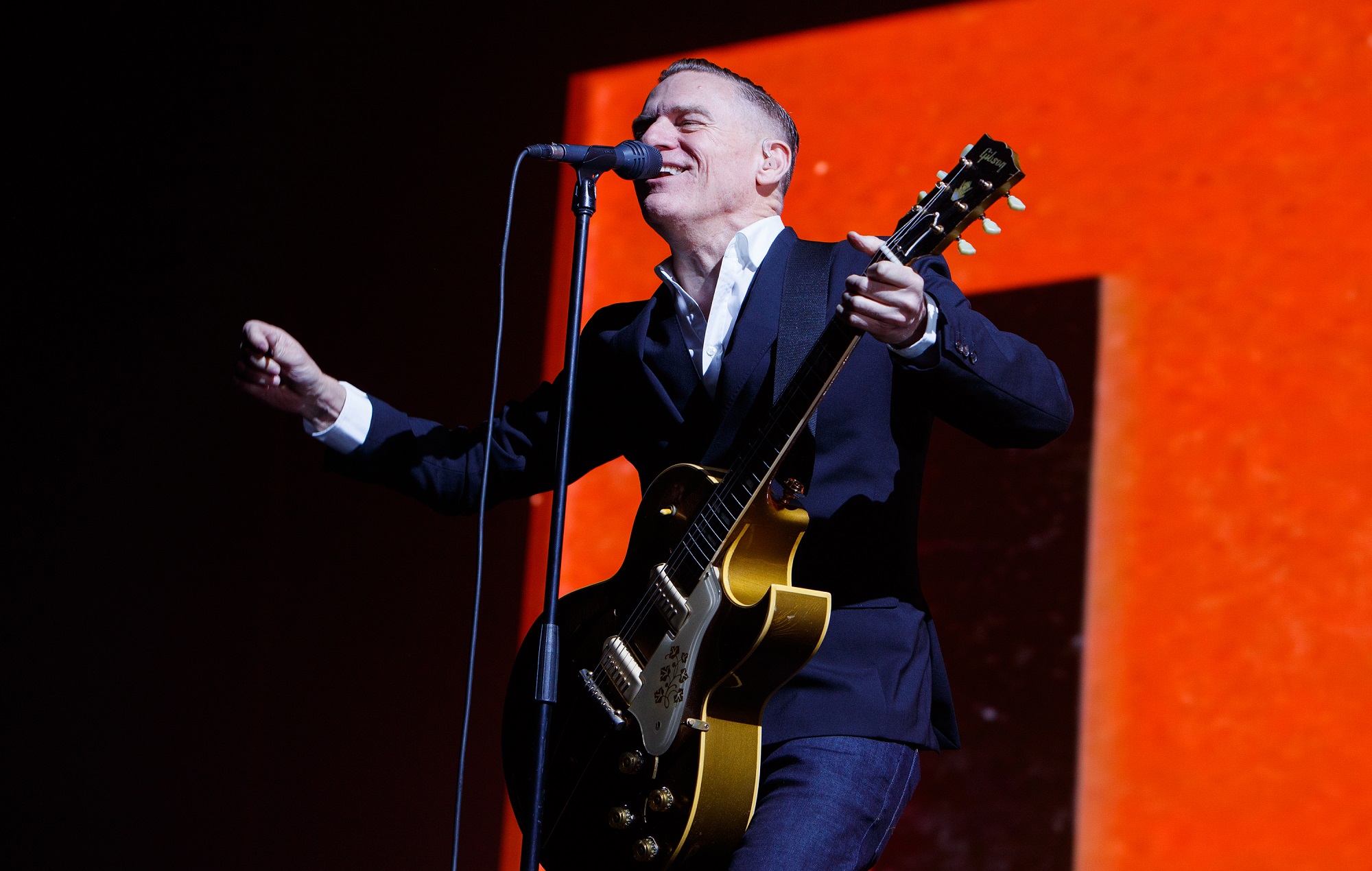 Bryan Adams has revealed that he has tested positive for COVID-19 for the second time in a month.

Adams was due to appear at the Rock and Roll Hall of Fame induction ceremony on October 30, where he would have joined H.E.R. to perform “It’s Only Love” in honor of the newly inducted Tina Turner (with whom Adams duetted on the 1985 hit), but he pulled out after testing positive for the virus.

A representative for Adams said at the time that he was “fully vaccinated and has no symptoms at all”.

Now, the singer-songwriter has said he has tested positive again upon his arrival in Italy today (November 25) for the unveiling of the 2022 Pirelli calendar that he photographed.

“Here I am, just arrived in Milano and I’ve tested positive for the second time in a month for COVID,’’ Adams wrote on Instagram. “So it’s off to the hospital for me.”

He was expected to appear at in-person press events promoting the calendar this Sunday (November 28) and Monday (November 29), but that now looks uncertain.

Adams had previously ranted about the coronavirus on social media, blaming it on “some fucking bat eating, wet market animal selling, virus making greedy bastards”. The singer-songwriter subsequently apologised for the incident, saying he had intended to speak out about “horrible animal cruelty” and promote veganism.

Last month, Adams announced a UK tour in support of his forthcoming 15th album, ‘So Happy It Hurts’, which is due for release in March. The run will kick off next May, with a total of 20 shows on the itinerary.