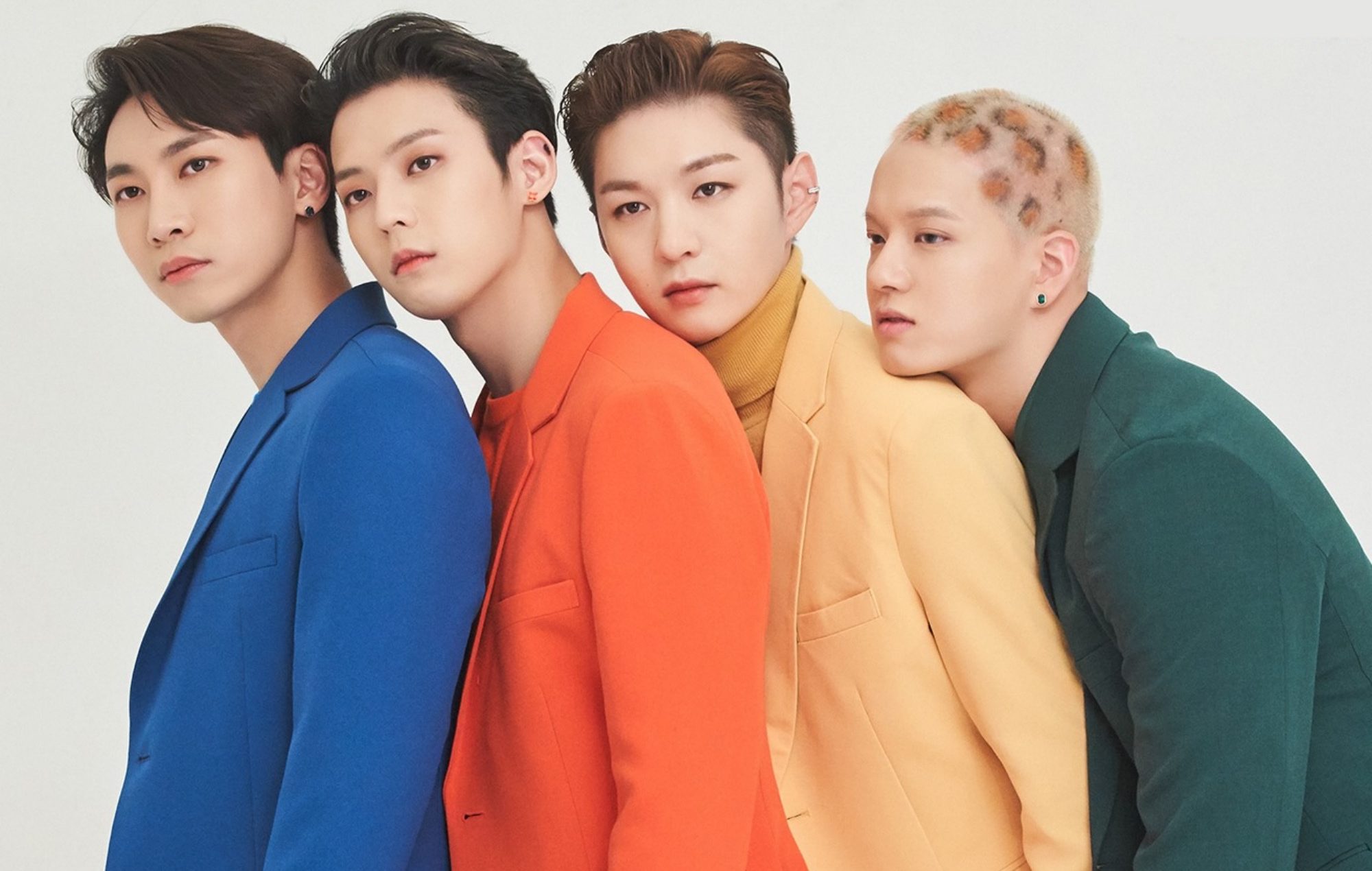 South Korean boyband BtoB will be making their long-awaited comeback in late August.

Earlier today (August 6), their agency CUBE Entertainment confirmed in a statement to Newsen that the boyband’s sub-unit BtoB 4U – consisting Eunkwang, Changsub, Peniel and Minhyuk – are currently preparing to make their comeback later this month.

“BtoB 4U is confirmed to make a comeback in late August,” said a representative from the agency, as translated by Soompi. More details of their forthcoming project are expected to be revealed in the coming weeks. It will also mark their first release since their appearance on the Mnet reality show Kingdom: Legendary War.

BtoB’s other members, Hyunsik and Sungjae, are currently serving in the military. According to Soompi, the duo are set to be discharged on November 14. BtoB 4U released their first mini-album ‘Inside’ in November 2020, alongside the single ‘Show Your Love’.

Minhyuk was recently discharged from a two-week hospital stay after he tested positive for COVID-19 in July. The idol later went on Instagram Live soon after, warning fans to “be careful” of the spread of the virus.

“I want to tell you this, as someone who suffered a lot before being discharged: I want to urge you to please be careful, really. I started this live broadcast because I wanted to tell you that you should make sure to be careful.”

World Health Organization’s director-general Tedros Adhanom Ghebreyesus later thanked the rapper for sharing his experience with fans. “Wishing you a speedy and full recovery,” he added.