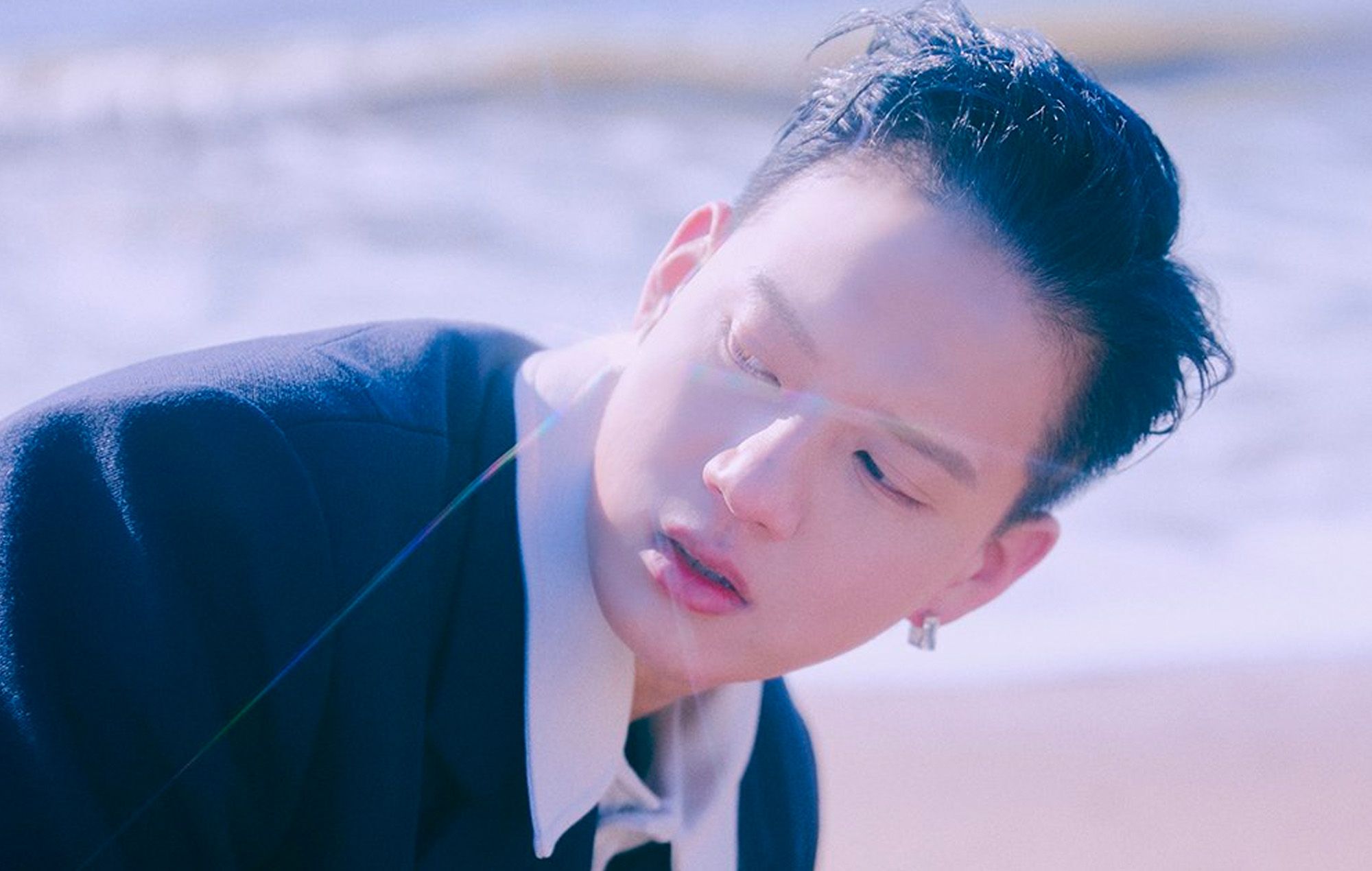 BtoB member Peniel has shared an update following a surgery to repair his ruptured Achilles tendon.

On August 13, the BtoB rapper took to Twitter to update fans on his condition following a surgery he underwent to treat his ruptured Achilles tendon. “Surgery went well and I’m not in a lot of pain,” he shared, thanking fans for their support.

Surgery went well and I’m not in a lot of pain!(Hopefully it stays that way🤞lol)hospital staff is super sincere and taking good care of me so don’t worry about me! I’ll work hard on rehab asap so I can get back to 100%! Thanks for all the words of encouragement!

This follows an August 12 announcement from CUBE Entertainment which broke the news of the idol’s injury and resulting pause in his scheduled activities. “On the evening of August 10, Peniel injured his ankle while exercising, and he was taken to the hospital, where he received thorough examination and emergency treatment,” the statement read, according to translations by Soompi.

“The results of his examination showed that he had ruptured his Achilles tendon, and the doctor’s opinion was that he needed surgery. Accordingly, he has decided to undergo surgery today (August 12),” wrote the label at the time. “As we believe that our artist’s health should be our top priority above all else, Peniel will inevitably be going on a temporary hiatus from activities, and we have decided that he will be focusing on recovering from his injury.”

CUBE Entertainment clarified that Peniel will be absent from both group activities with BtoB as well as from his individual activities until his ankle has healed. “We apologise for giving fans and many others cause for concern. We will do our utmost to help Peniel recover,” CUBE concluded.

BtoB was part of the line-up for global K-pop festival KCON’s ‘KCON 2022 Premiere’ kick-off concerts in Chicago in May, alongside other acts STAYC, NMIXX, CRAVITY and TO1. It marked the first time the festival returned to in-person events since the onset of the pandemic two years ago.

In a four-star review of the KCON 2022 premiere in Chicago’, NME’s Rhian Daly wrote: “It’s far from the most flawless, polished moment of the weekend but a testament to the power of live music and unity, and – like the rest of the event – a euphoric reminder of the joy that can be spread through song and dance.”