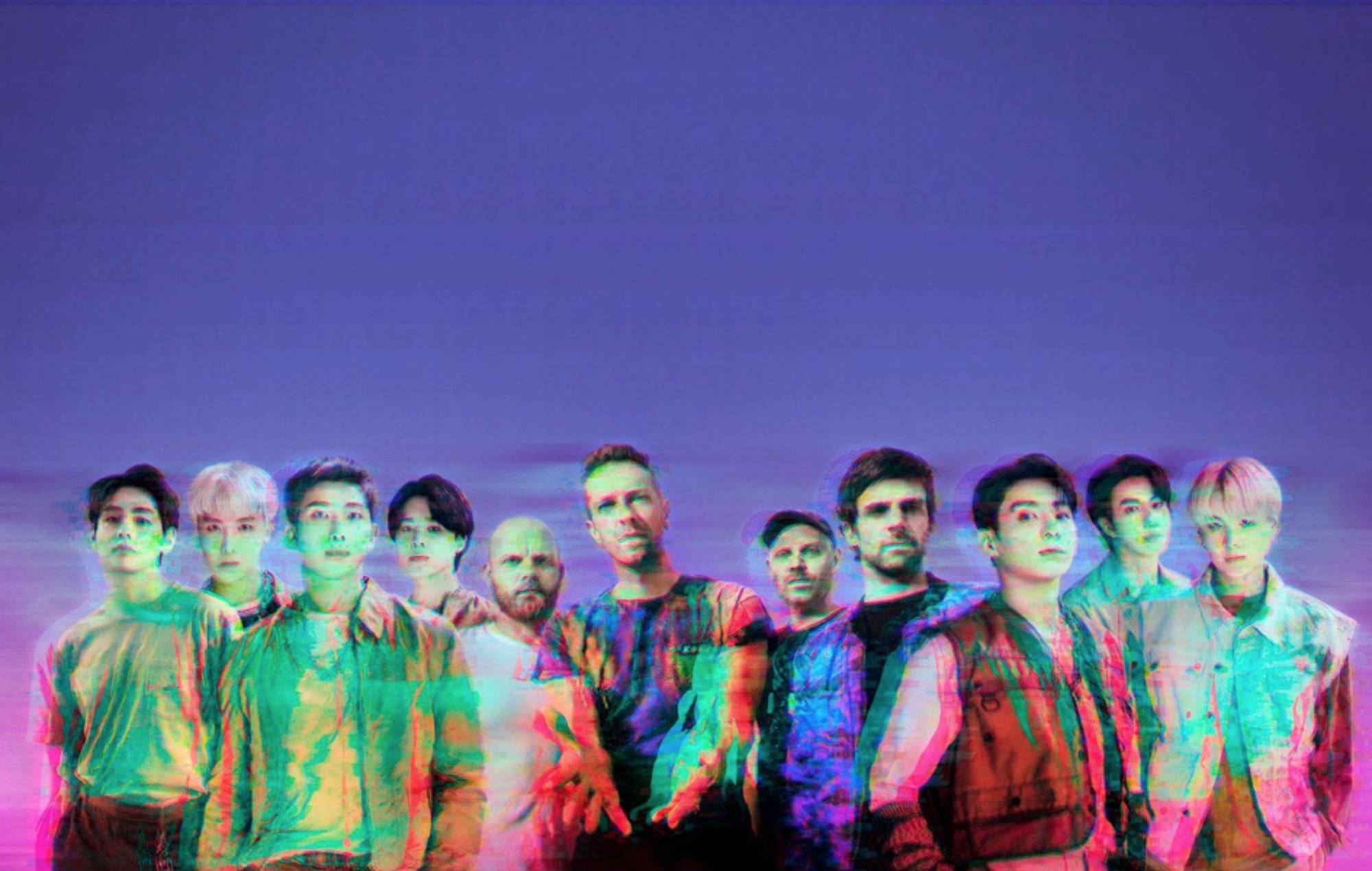 BTS and Coldplay unveil new remix of ‘My Universe’ with Galantis

Coldplay and BTS have teamed up Galantis on a new remix of their collaboration single ‘My Universe’.

‘My Universe (Galantis Remix)’ introduces a more upbeat and energetic instrumental to the song, turning into a more dance-heavy track.

‘My Universe’ was first unveiled on September 24, and is part of Coldplay’s latest album, ’Music of the Spheres’. The song had debuted at the top spot on the Billboard Hot 100 upon its release.

The two artists had also shared a 13-minute documentary on the process behind their collaboration, where they had bonded over their shared experiences of being unable to perform during the pandemic. “Chris said that this is a very personal song to him,” shared BTS’ leader RM. “A part of him is frustrated by the fact that Coldplay can’t play live, in a concert.”

Last month, BTS’ rapper Suga shared his own rework of the track. “I’m thrilled to be able to work together with Coldplay, who I’ve admired since I was a kid, and honoured to be a part of this remix,” he said in a statement.

In other BTS news, fans of the boyband have threatened to boycott their label, HYBE, over its plans to launch Non-fungible tokens (NFTs), with many citing the potential negative impact the digital asset has on the environment.

BTS fans (also know as ARMY) also noted how the company’s NFT plans could be seen as contradictory to the boyband’s recent speech at the UN, where they described climate change as “an important problem”.