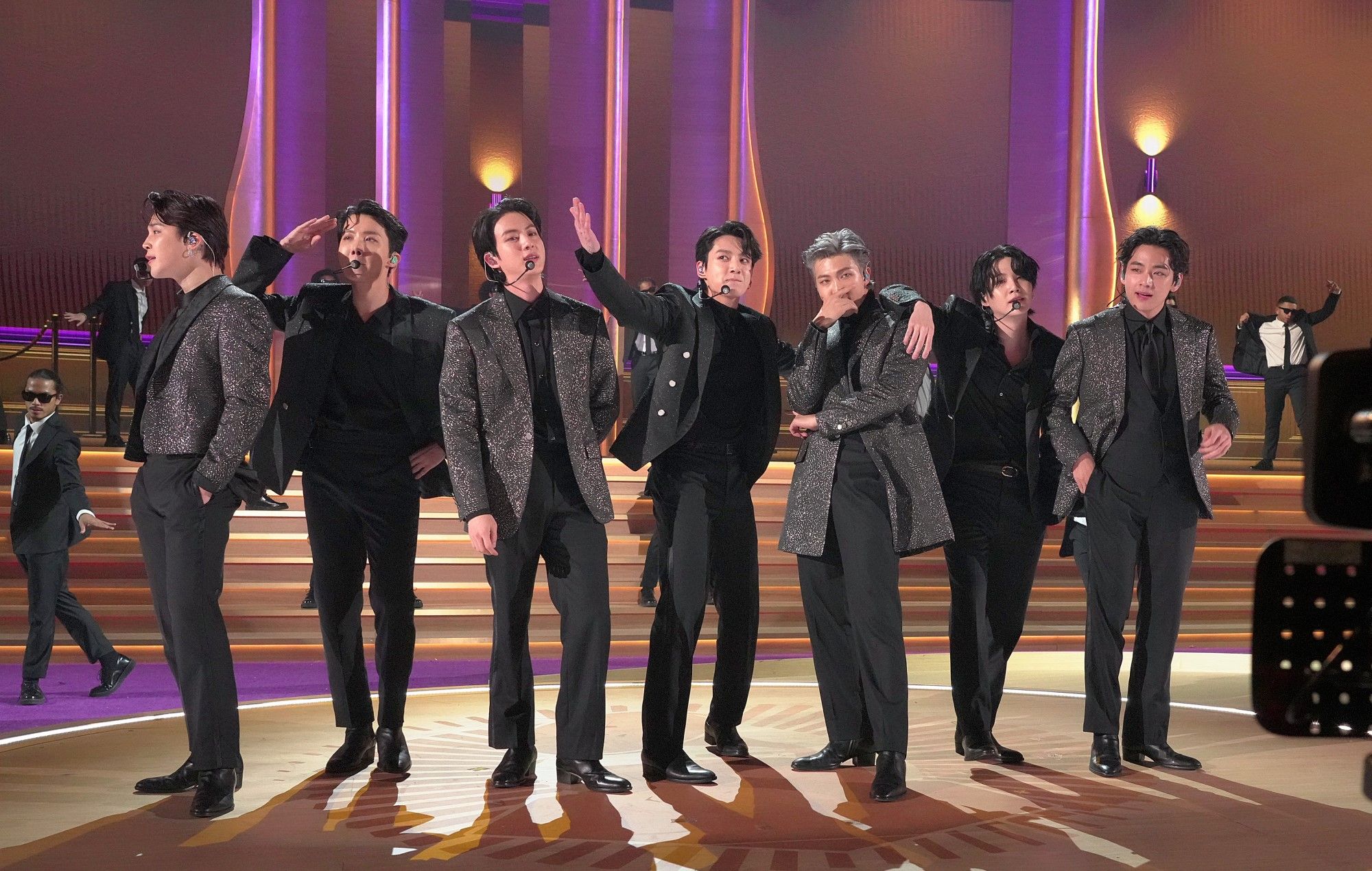 BTS are releasing a cookbook of members’ personal recipes

A cookbook containing recipes used by the members of BTS will be released later this year.

BTS’ label HYBE has announced that it will be releasing a cookbook titled BTS Recipe Book: Book of Tasty Stories, compiling recipes that the members of the group use themselves.

According to their Weverse page, BTS’ cookbook will feature detailed descriptions and anecdotes about the group in relation to the dishes featured in the book, as well as QR codes that let readers access video guides filmed by the members of the group.

“We hope that you will enjoy every moment as you follow the steps of these recipes, imagining the conversations and feelings of BTS when they were making these dishes,” the cookbook’s Weverse description reads.

The book will be published in two versions: a Japanese edition and a Korean edition that features English translations. While a definite release date for the cookbook has yet to be announced, it is currently available for pre-order through the Weverse shop.

The release of BTS Recipe Book: Book of Tasty Stories is only one of the septet’s non-musical endeavours since announcing their temporary break from group activities in June. Earlier this week, the group announced that their variety show Run BTS will be returning with a new special episode.

The boyband unveiled a teaser video for the forthcoming episode yesterday (August 2). It will mark the first episode of the show in 10 months, after its third season concluded in October 2021.