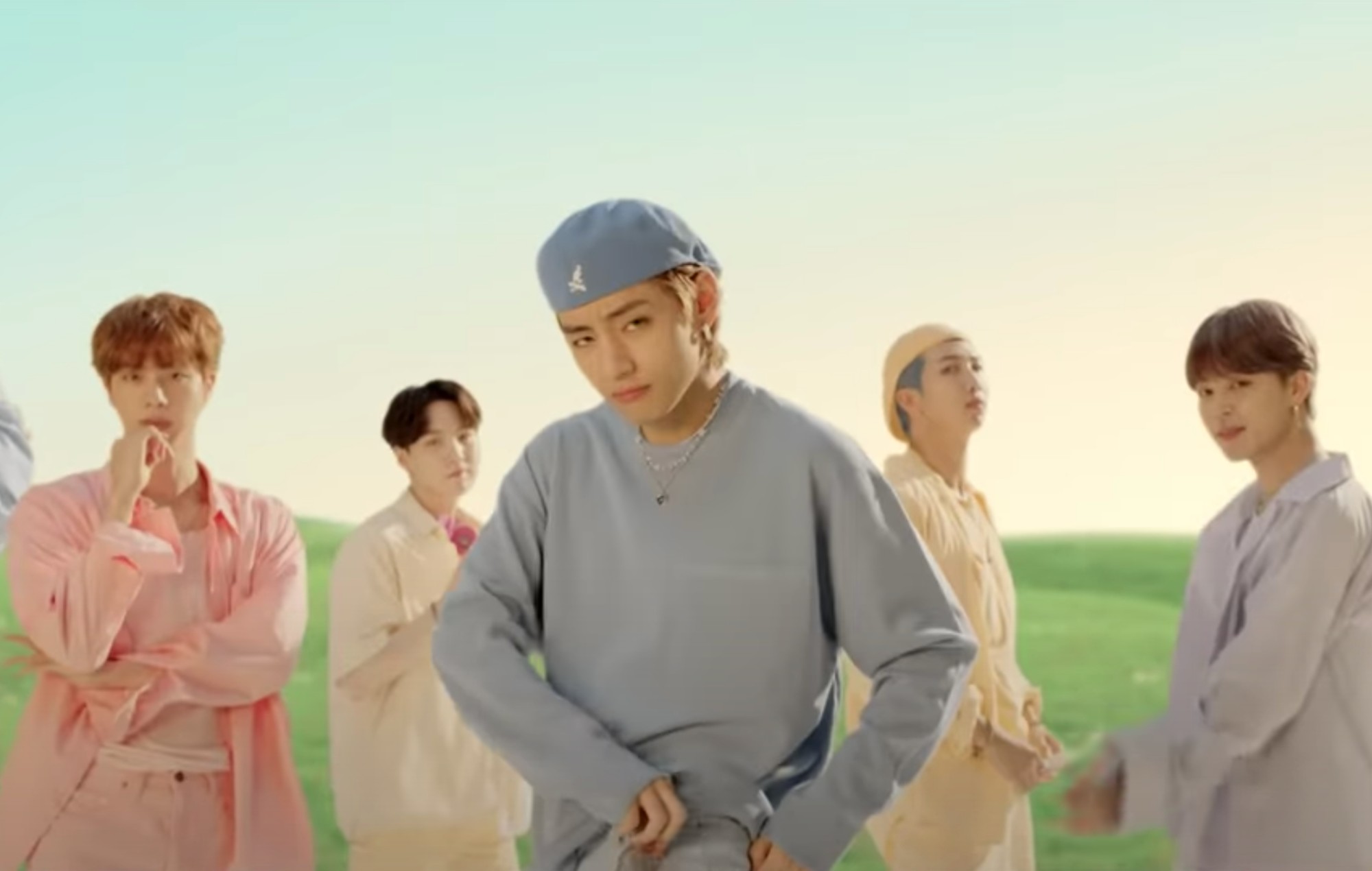 On Friday August 21, BTS finally uploaded their highly anticipated music video for ‘Dynamite’. Now, that video has obliterated the record for most views on YouTube in a 24 hour period.

As confirmed by Variety, the music video for ‘Dynamite’ racked up 101.1million views within the first 24 hours. This surpasses the previous record holder – fellow K-Pop superstars BLACKPINK – with their track ‘How You Like That‘ which garnered 86.3million views in 24 hours.

In addition, ‘Dynamite’ is the first video in YouTube history to earn over 100million views in a 24 hour period.

This isn’t the first time BTS have held the record. They first earned it in 2018 with ‘Idol’ which then held the record with 45.9million views. They did it again most recently with Halsey collab ‘Boy With Luv’ in 2019, which earned 74.6million views.

Of the new single, NME said “‘Dynamite’ mines the bright, infectious sounds of disco to get its joyful energy across, sticking to the genre’s tradition of serving as a form of escapism when life gets hard.

“There are snapping handclaps that urge you to join in and hip-swaying rhythms ready-made for the dancefloor.”

The group previously said they wanted to share the single ahead of the release of their new album later this year as a way to “share some positive energy with our fans” during the current coronavirus pandemic.

Next month, the band will drop their new concert film Break The Silence: The Movie, which was filmed during the band’s ‘Love Yourself: Speak Yourself’ world tour.