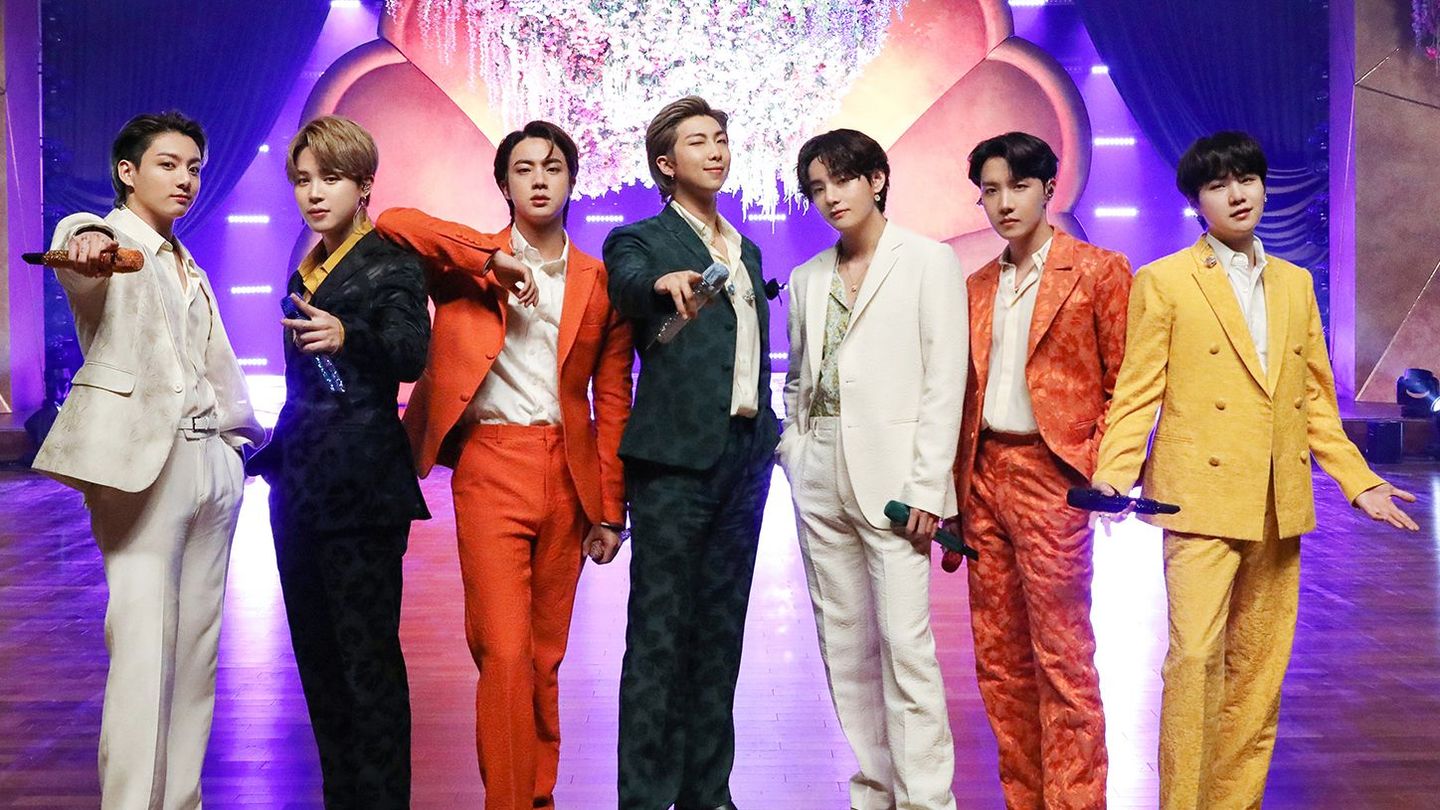 Since the release of BTS’s feel-good, disco-infused summer single “Dynamite” last August, the group has made it an almost weekly habit of setting new records on the Billboard charts. The track became the group’s first-ever No. 1 single on the Hot 100 chart (and the boys promptly threw a party to celebrate), but the subsequent accolades it’s garnered since its release — including hitting the top of both the Billboard Global 200 and Billboard Global Excl. U.S charts — have solidified BTS’s place among the highest echelons of pop culture.

And, as life goes on, the Bangtan Boys stay winning. On Monday (April 5), “Dynamite” once again added two new impressive titles to BTS’s ever-growing list of achievements: they became not only the longest-charting Korean artist on the Hot 100, but also broke the record for longest number one single in Digital Song Sales chart history too.

After 32 weeks on the Hot 100 chart, the group has officially become the longest-charting Korean artist in the chart’s history with “Dynamite.” Up until this week, the previous record of 31 weeks on the Hot 100 had been held by Psy’s iconic single “Gangnam Style,” which cinched the record in 2013 and held it for the last seven years.

On the same day, it was revealed that “Dynamite” had also hit 18 weeks at No. 1 on the Digital Song Sales chart and became the longest-held No. 1 in that chart’s history, too. The song surpasses Luis Fonsi and Daddy Yankee’s 2017 hit “Despacito” featuring Justin Bieber, which previously held the title for 17 weeks.

Earlier this week, BTS shared their excitement alongside Justin Bieber and Demi Lovato after it was announced that their entertainment company, HYBE (previously known as Big Hit Entertainment), would purchase Scooter Braun’s Ithaca Holdings. “We’re so happy to see so many artists that we cherish and love become a part of this family,” leader RM said. “It feels like the world is getting more connected and even smaller.”

With HYBE’s newest global acquisition and interest in BTS spreading even further internationally — especially after their stellar performance at the 2021 Grammys last month — the group continues to light up music charts across the globe with a passion, style, and “a little funk and soul.”