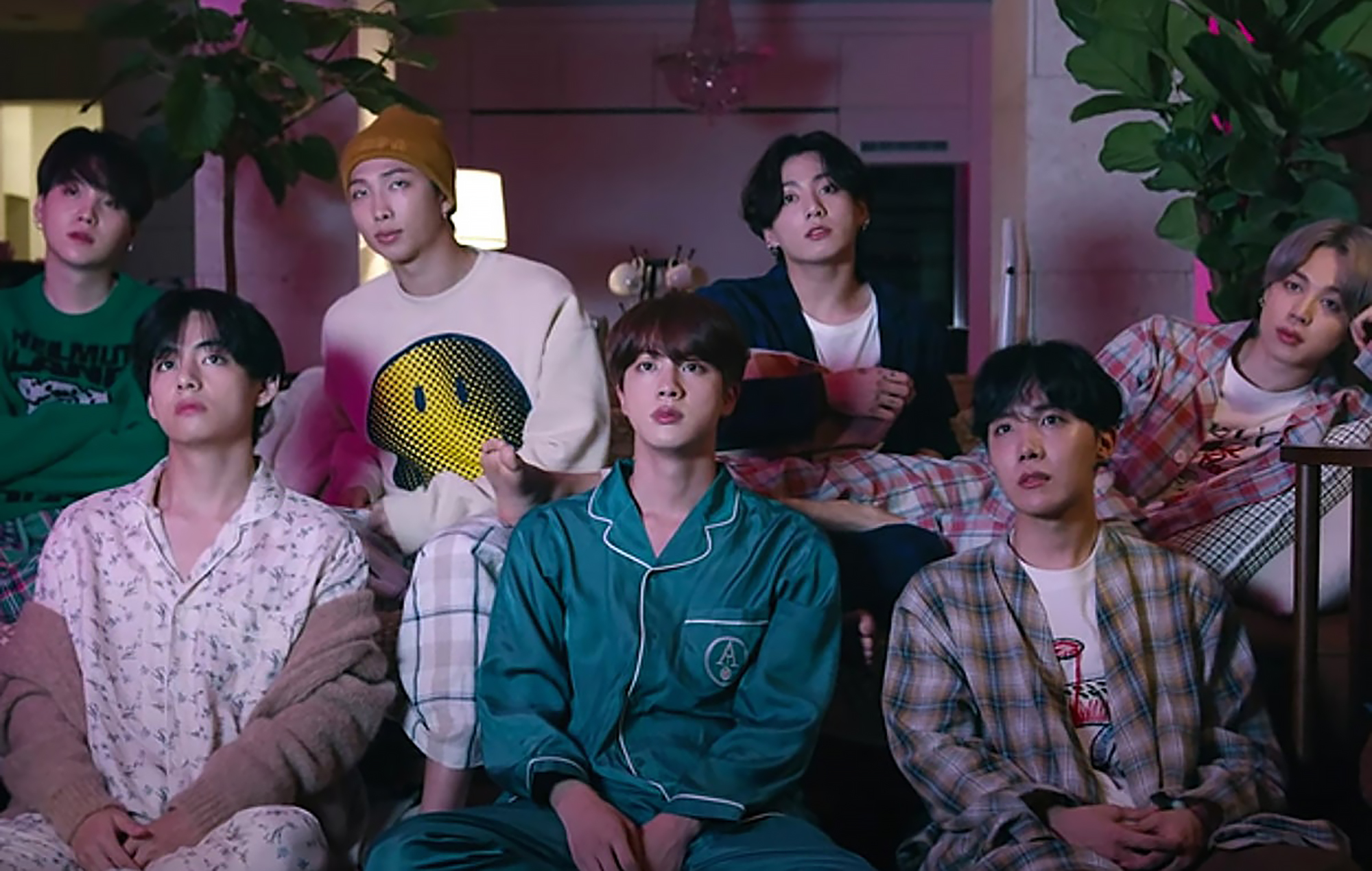 BTS have donated a set of outfits worn in their ‘Life Goes On’ music video to the Grammy Week Auction.

The first-time Grammy nominees contributed seven outfits, which will be auctioned online from March 8 to March 23 through Charitybuzz. The total value of the clothing is currently estimated to be around US$30,000 (~£21,600).

Proceeds from successful bids will go towards the non-profit Grammy Museum Foundation, which supports music education initiatives. Other artists who have donated “items and experiences” for the auction include Taylor Swift, Billie Eilish, H.E.R. and more.

BTS are also up for Best Pop Duo/Group Performance at the upcoming 2021 Grammy Awards with their chart-topping single, ‘Dynamite’. The boyband are up against pop stars such as Lady Gaga and Ariana Grande (‘Rain On Me’), as well as Taylor Swift (‘Exile’ featuring Bon Iver).

In a recent interview with Associated Press, the boy-band said they were honoured to receive the nomination and thanked their fans for giving them the opportunity. “Even now we still can’t believe we were nominated,’ said member Jimin.

“The ARMY [the group’s fanbase] was more excited than anyone when they heard about the Grammy nomination,” remarked rapper Suga.

With the awards ceremony set to air during the early morning in South Korea, the members joked about how there was “not much [they] can do”. “We’ll probably have a glass of wine,” said RM, the leader of the group.

BTS will also be part of the performance line-up at the 2021 Grammy Awards show on March 14. This will be the first time a South Korean idol group has performed at the Grammys.