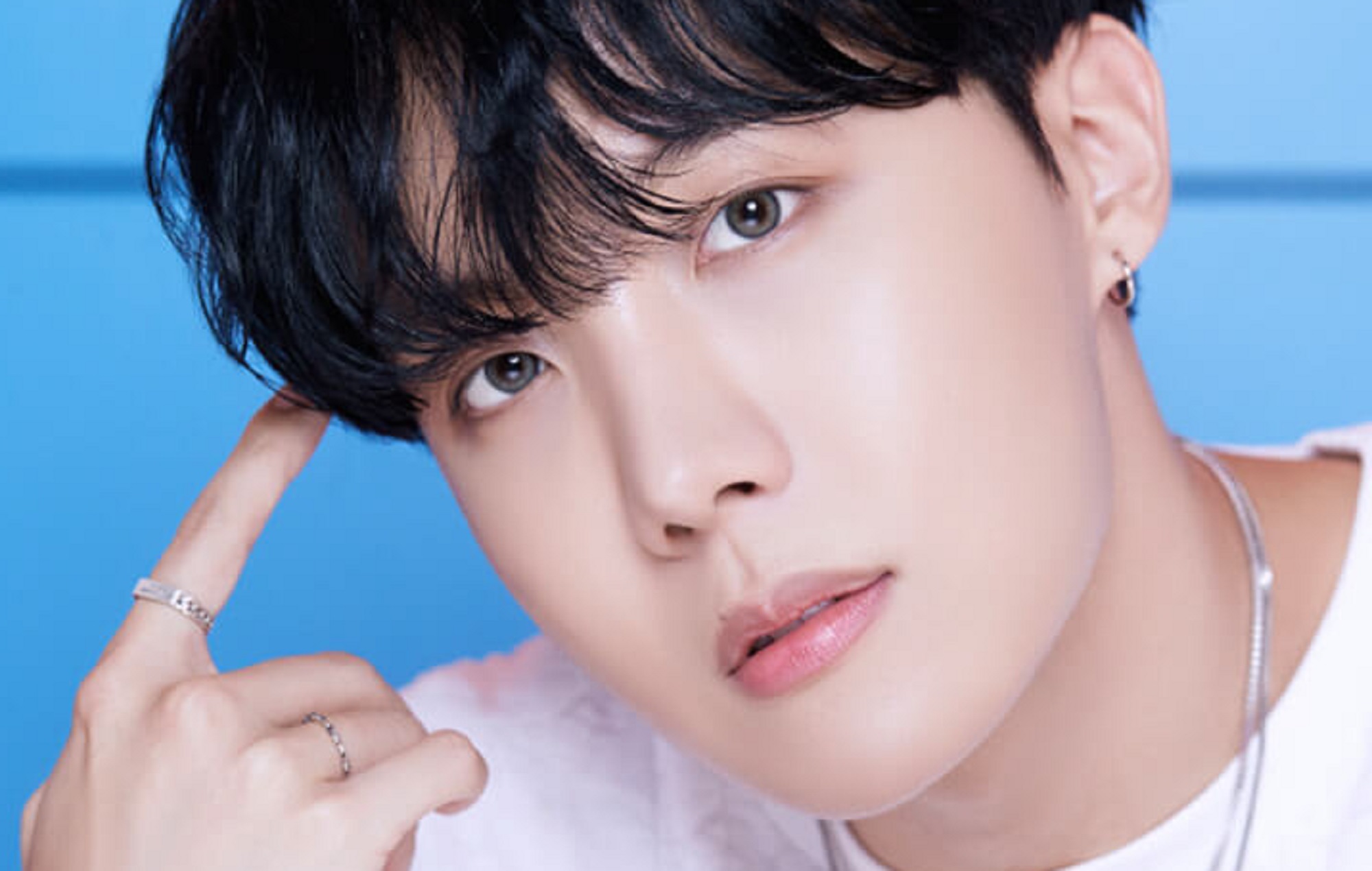 According to Yonhap News Agency, the K-pop singer-rapper donated ₩100million (roughly £65,000) to children in Africa through ChildFund Korea, a Seoul-based charity organization that advocates for children’s rights.

The monetary support will fund the operations of the newly built One Stop Center in Tanzania, East Africa. The facility was established by the charity to offer support such as legal and counseling assistance as well as treatment for victims of child violence.

“In light of Children’s Day, J-Hope donated 100 million won for the support of children in Tanzania exposed to violence,” ChildFund Korea shared, as translated by Soompi. The organization also noted that the artist hoped his donation will be of help to the youth in Africa as his home country commemorates Children’s Day tomorrow (May 5).

J-Hope has contributed a total of ₩700million towards ChildFund Korea’s causes since becoming a member of the charity’s Green Noble Club in 2018, which is a group of high-value donors.

Earlier this year, the BTS member donated ₩150million on his birthday to aid children with vision and hearing disabilities. He also gave ₩100million last year to the charity to help kids affected by the COVID-19 pandemic.


Meanwhile, BTS are currently gearing up for the release of their much-anticipated new single called ‘Butter’. The dance pop track that highlights “the smooth yet charismatic charm of BTS”, according to a statement, is scheduled to come out on May 21 at 5am BST.