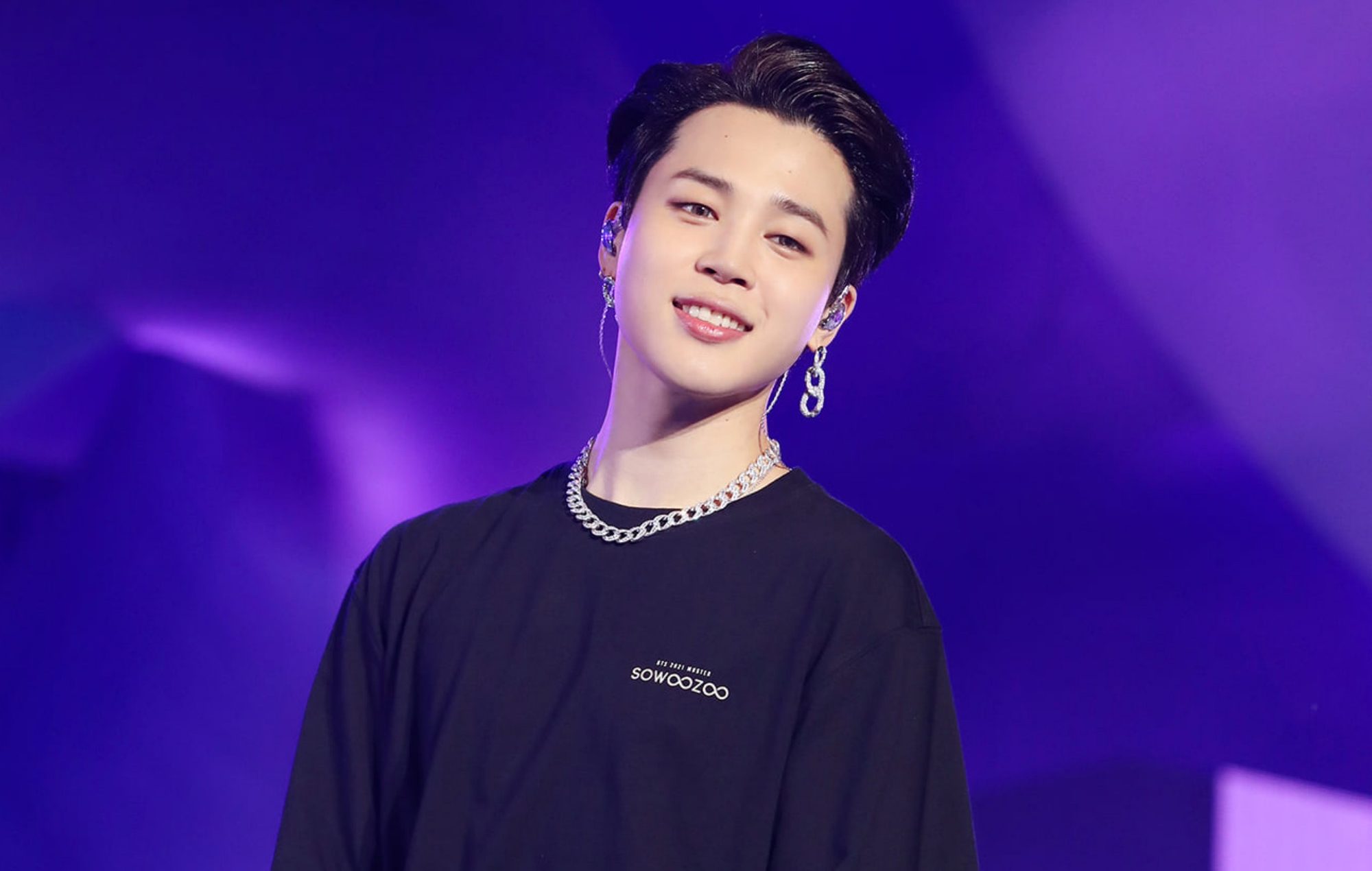 BTS member Jimin took to social media to play a prank on his groupmates and HYBE CEO Bang Si-hyuk for April Fools’ Day.

Today (April 1), Jimin took over the @BTS_twt Twitter account, which is shared by all seven members of the boyband. The K-pop idol changed the cover photo and profile picture of the account to photos of himself during a performance and as a baby, respectively, and even edited the account’s display name to “Jimin Park”.

After fans took notice, Jimin jokingly tweeted about how he “doesn’t know how to change it back”. He added: “I just don’t.”

Aside from Twitter, Jimin also changed his Instagram display picture to that of Bang Si-hyuk, founder of BTS’ label Big Hit Music and HYBE. Although he didn’t change his display name on Instagram, his bio now reads “Father of BTS”.

This isn’t the first time the members of BTS have changed their shared account for April Fools’ Day. In 2018, the members changed the group layout to feature photos of Bang Si-hyuk and pretended to tweet as him several times.

The year after, members Suga and J-Hope changed their Twitter layout to feature photos of the two rappers. “DM us for questions regarding events! We’re available to go anywhere within Korea!” their bio read, as archived by Koreaboo. “Korea is number one! We’re SOPE.”

In other news, Bang Si-hyuk has addressed concerns from fans regarding the company’s planned NFT ventures. In a new interview, the HYBE head touched on the potential launch of artist-related non-fungible tokens (NFTs), addressing the backlash faced by the company from fans, which included threats to boycott the company.

“When we said we were going to pursue an NFT exchange, the market reacted with [an] enthusiastic welcome, but fans showed concern and at times aggressive feedback,” he noted. “All I’d like to say to fans is: As of now, we haven’t announced anything.”