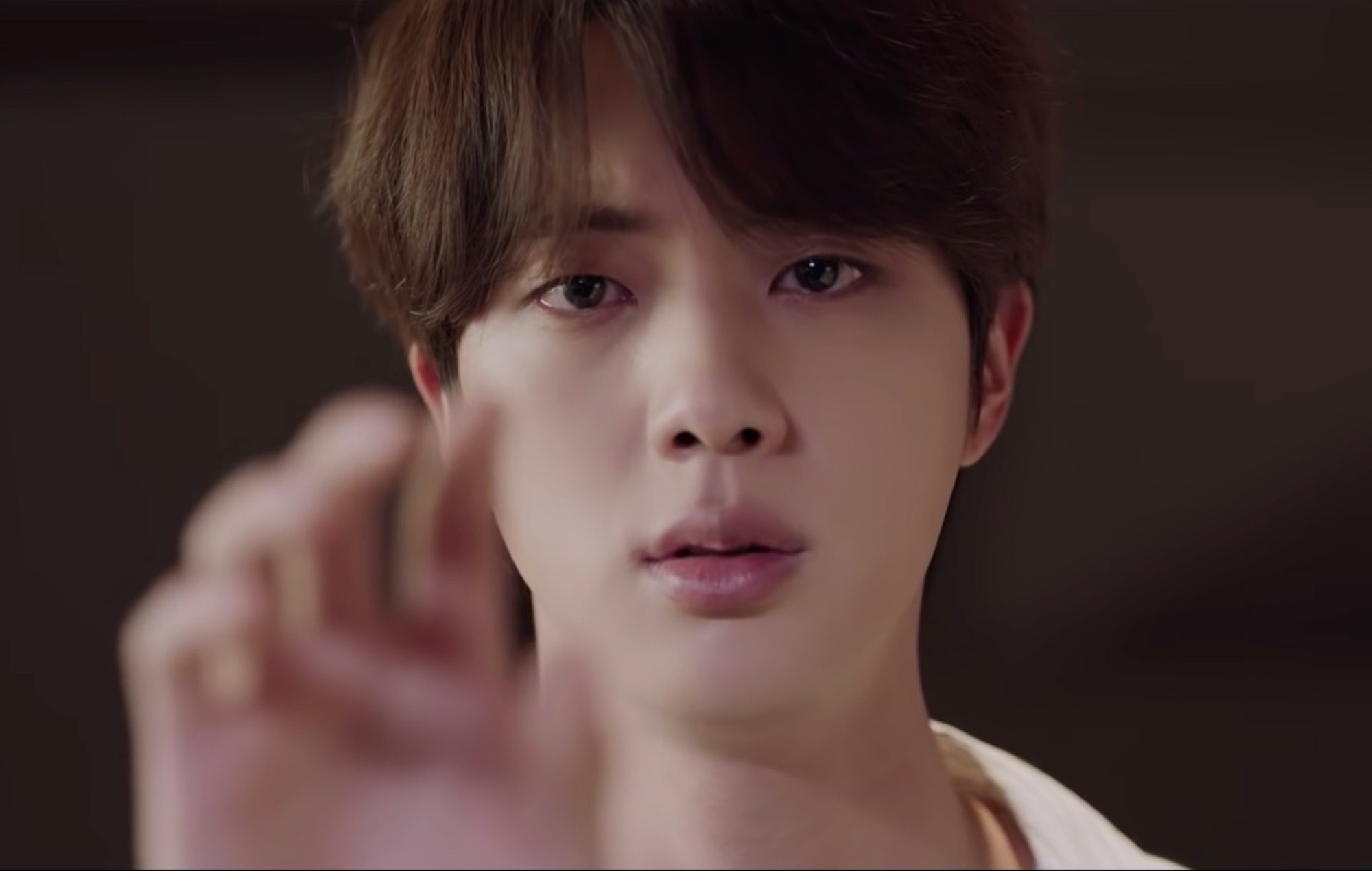 BTS’ Jin on the group’s year off the road: “Everybody felt really a sense of loss”

Jin of Grammy-nominated K-pop group BTS recently revealed how he spent the past year after the boyband’s world tour was put on hold.

In celebration of BTS’ Rolling Stone cover feature, the magazine released several individual digital covers and breakout interviews with the boyband’s members. During his interview, eldest member Jin reflected on the group’s past year off the road in the midst of the COVID-19.

In April 2020, HYBE (then Big Hit Entertainment) announced that all shows for BTS’ 2020 Map Of The Soul Tour, which had been slated to run from April to September 2020, were put on hold due to the coronavirus pandemic. “When we couldn’t go on tour, everybody felt really a sense of loss, a sense of powerlessness, and we were all sad. And it actually took us a while to get over those feelings,” shared the vocalist.

Jin added that he confronted some of these feelings in his solo track ‘Abyss’, which he released on the grouo’s BANGTAN TV YouTube channel last December, hours ahead of his 28th birthday. “As the title suggests, I was feeling very down deep in the abyss when I was writing the lyrics. I was feeling very sad and down,” he revealed.

“My voice doesn’t come out, I just circle around / That dark place that I wanted to be lost in, I want to go there / I’ll be there,” he belts wistfully in the chorus. Although the singer also noted that “the process of actually singing the song and recording the song alleviated a lot of those emotions”.

Despite his struggles, however, Jin also noted that he was able to enjoy the free that since he was no longer following a grueling touring schedule. “Being off the road for a year gave me a chance to really reflect on what I want and who I am, and sort of learn to love myself,” he said.

“I got a chance to sleep more, and that makes me a lot more satisfied,” Jin added. “I tried exercising, and I realised that’s something that I like. And everyday things like playing games, watching movies, singing, those kinds of things.”

BTS recently revealed that they will be dropping a brand-new song on May 21. Described as a “dance pop track”, their forthcoming single ‘Butter’ will be their second English-language release after last year’s ‘Dynamite’.