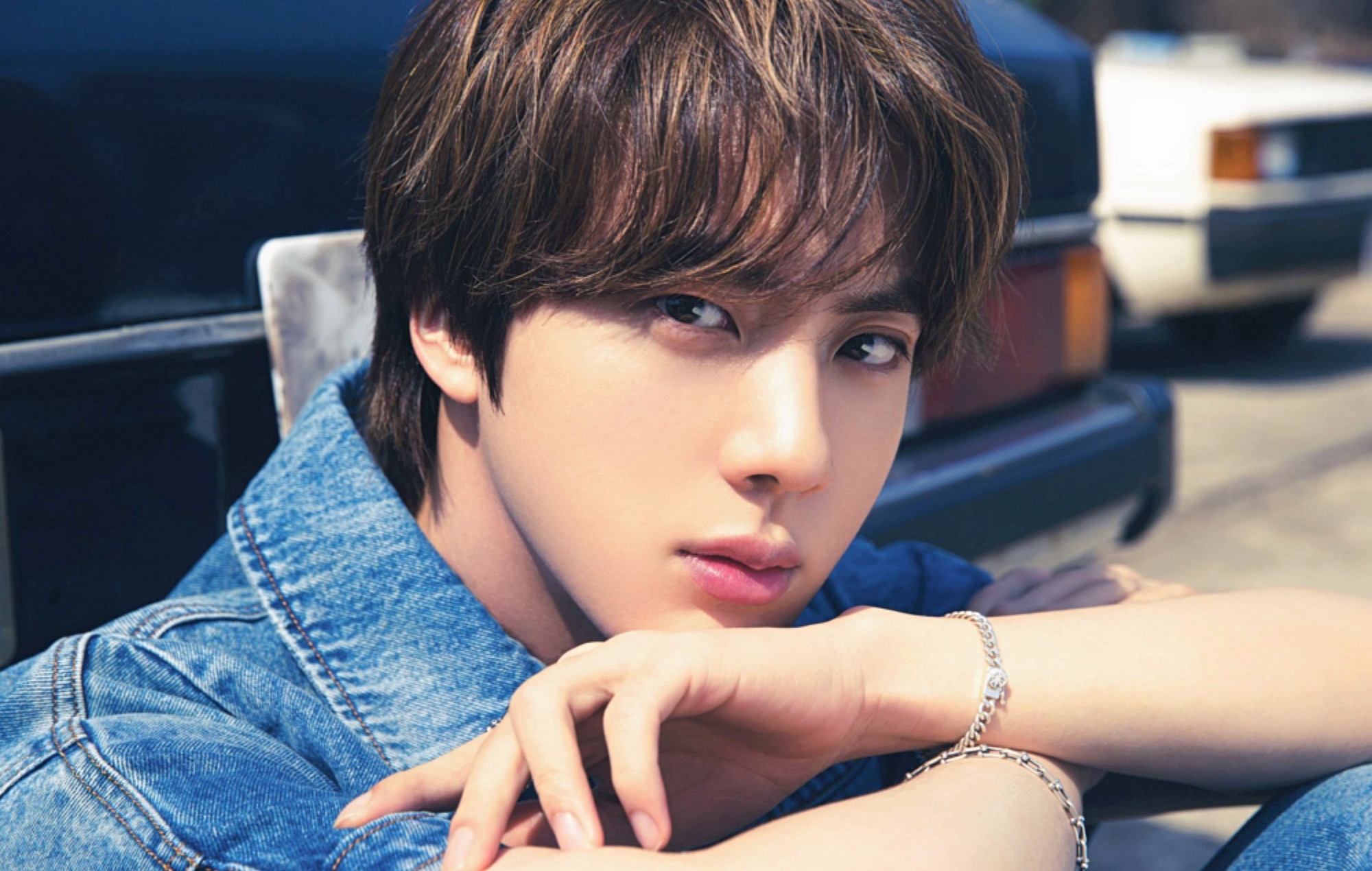 According to a report by The Korea Times, Japanese netizens have voiced their disappointment over the use of the contested term “East Sea” in the song’s lyrics: “East sea, west sea / Where is my fish?”. The term is used by South Korea to refers to the waters between the two Koreas and Japan.

“It is extremely disappointing that Jin dropped a song using the words ‘East Sea’ instead of ‘Sea Of Japan’, the one and only name recognized internationally,” wrote one Japanese netizen, per The Korea Times.

“If the lyrics have been confirmed by HYBE, it means that the company is taking Japan lightly,” a said another. “We should strongly protest the company to modify the lyrics.”

However, Korean netizens have voiced their support for the BTS singer, while pointing out that the use of “East Sea” should not be an issue for Jin, given his status as a South Korean citizen.

As of writing, neither Jin nor HYBE Labels (BTS’ management agency) has released an official statement addressing the issue, per The Korea Times.

‘Super Tuna’ was released on December 4, in commemoration of Jin’s 29th birthday. The singer co-produced the upbeat trot song with frequent SEVENTEEN collaborator Bumzu, who had also contributed background vocals.