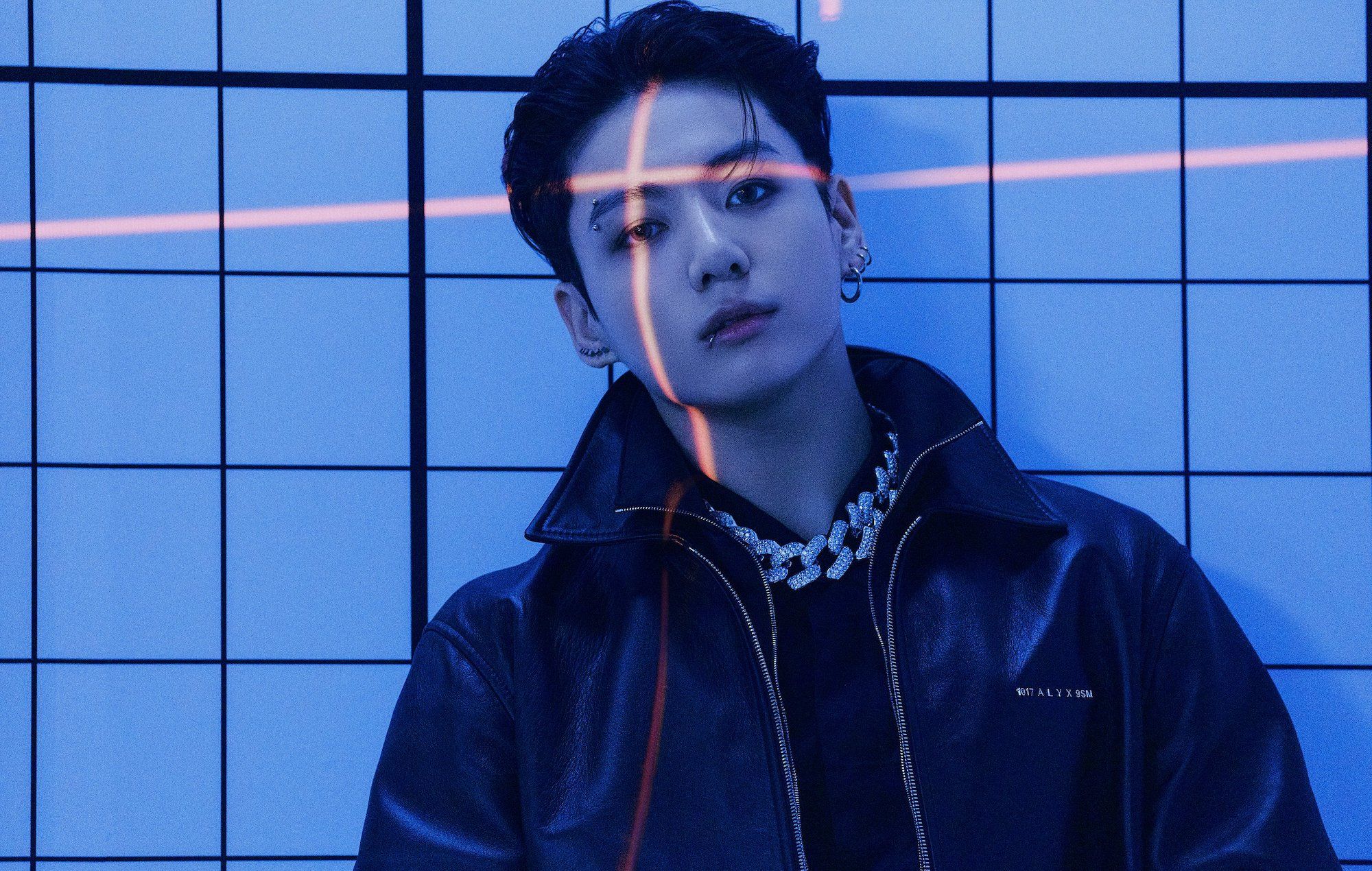 BTS’ Jungkook has shared a heartfelt new song called ‘My You’ as part of the band’s “festa” celebrations – scroll down the page to watch the video for it now.

Around June 13 each year, the Korean group mark their anniversary with “festa” content, including new music, photos and videos.

“All these lights are coloured in by you,” Jungkook sings on the acoustic guitar-driven track. “All these times are precious due to you / Four seasons have passed with you / Four scents were left cause of you.”

“When I think of you all, sometimes the emotions I feel are so overwhelming that I often wonder what would happen if all of this disappears or if this is all a dream,” Jungkook wrote to fans in a note accompanying the release, per fan translations. “I’ve had this thought. So I wrote a song based on these thoughts, and I thought the mood of the song could be too depressing so I tried to fill the lyrics with pretty words.

“It’s a song only for you and I hope this song will make me who made this song and all of you who will listen to this song become more hopeful, make each us shine and be a strength.”

‘My You’ swiftly follows the release of BTS’ new anthology album ‘Proof’, which arrived on Friday (June 10), along with the music video for its new single ‘Yet To Come’.

In a five-star review of the track, NME wrote: “When the end of an era occurs, there’s often a sense of finality that comes with it and that’s the case with ‘Proof’. But, as the saying goes, when one door closes, another one opens and there are plenty of moments in these stirring songs that assuage any fears that this is it forever.

“Just like ‘Yet To Come’ tells us, the most beautiful moment in life will keep on morphing into new peaks and, as Jungkook’s silky vow of ‘Promise that we’ll keep on coming back for more’ suggests, BTS won’t be far away.”

The group have also launched pop-up stores in New York and Los Angeles to coincide with the release of ‘Proof’. Each location will offer fans and visitors the opportunities to “dance, sing and pose” like BTS, as well as feature exclusive merchandise for purchase. Custom exclusive drops will be sold at the locations, on top of limited BTS merchandise from past collections.