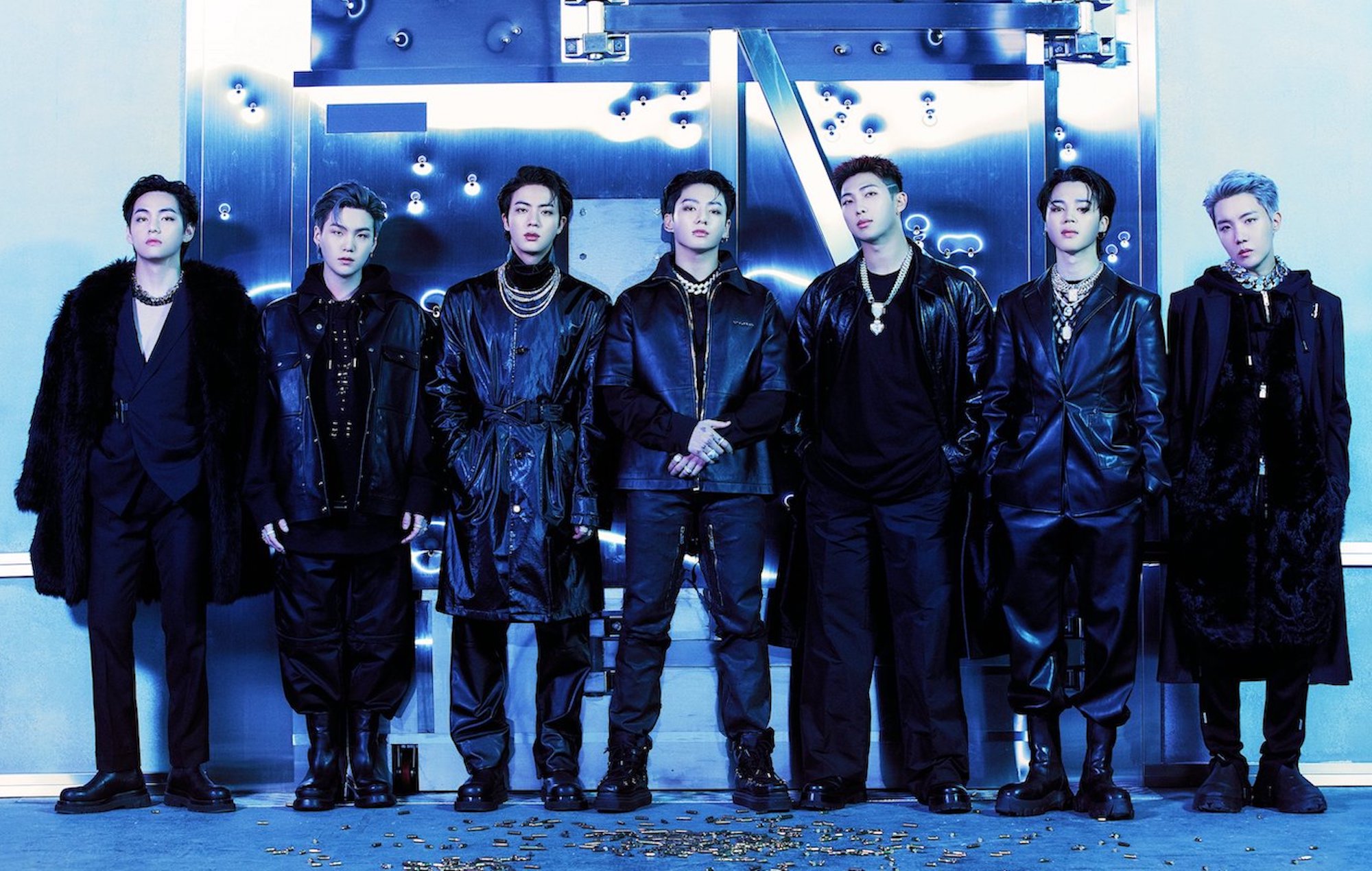 Big Hit Music has issued a new statement addressing the “unauthorised use” of BTS‘ trademark ahead of the band’s forthcoming ‘Yet To Come’ concert in Busan, where the label says it will crack down on “counterfeit” merchandise.

The statement, written in both Korean and English, was shared on Big Hit Music’s official social media channels yesterday (October 11). The label revealed that it has been taking “strict measures against companies that have been repeatedly producing, selling and distributing products that infringe on BTS’ portrait and trademark rights (‘rights violating products’)”.

The label also announced plans to “conduct on-site inspection[s] and investigation[s] of counterfeit products” at and around the venue of BTS’ forthcoming ‘Yet To Come’ concert in Busan, slated to take place this weekend on October 15 at the Busan Asiad Main Stadium. These investigations will be done “in conjunction with the Korean Intellectual Property Office (KIPO)”.

“We ask all fans who are planning to visit the concert to ensure that you are not adversely affected in any way by purchasing any of the above related products,” wrote the label. “Big Hit Music is dedicated as always, to protect the portrait and trademarks rights of our artists.”

Big Hit Music’s statement was published shortly after the KIPO made a similar announcement earlier this week on October 10, adding that it will open a booth at the venue to raise awareness on “respecting intellectual property”, per a report from Korea JoongAng Daily.

The KIPO will also work throughout October with the Korea Music Content Association as well as four of the biggest K-pop labels – HYBE, YG Entertainment, JYP Entertainment and SM Entertainment – to inspect and stop counterfeit merchandise of K-pop acts from being sold online.

The forthcoming free BTS concert will be held in support of Busan’s bid to host the World City Expo in 2030. In addition to holding a free concert, HYBE has teamed up with several local entertainment venues and businesses to turn the city into a BTS-themed “concert play park” throughout the month.