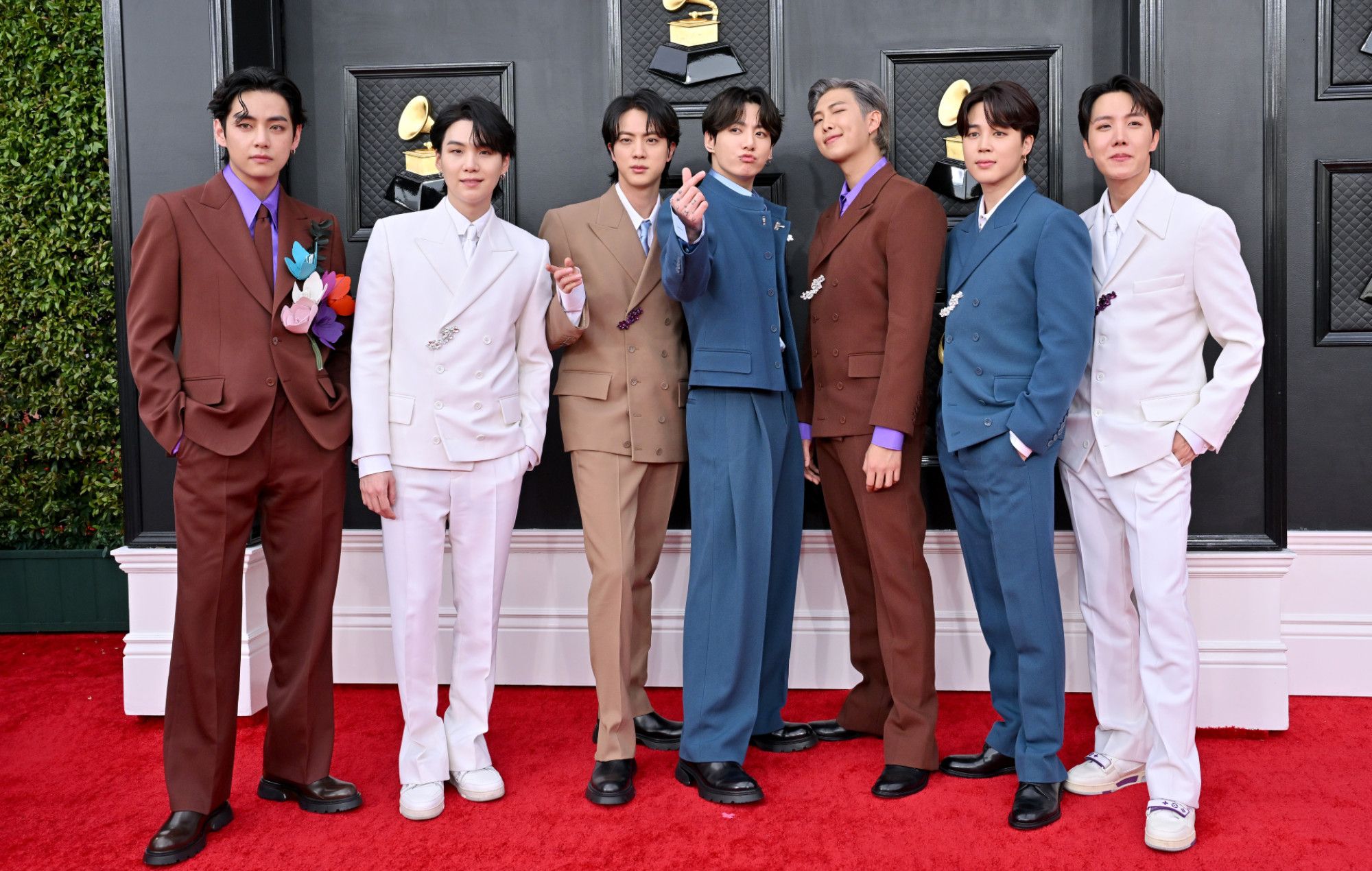 BTS may still be able to perform even while carrying out their compulsory military service, South Korean defence minister Lee Jeong-seop has said.

“I believe BTS could enlist in the military, and still be given time to practice and perform overseas,” said Lee, as reported by News1.

“The Ministry of National Defence has reviewed [the issue of BTS’ enlistment] in consideration of maintaining fairness, equity, and military service resources, and they could be able to continue performing for national interests,” he said.

According to Reuters, the minister added: “As many people highly value [artists serving] in the military, that may help boost their popularity even more.”

His comment suggests it is unlikely the boyband will receive a full exemption from service, though provisions may be made for them to continue their promotional activities concurrently.

However, South Korean parliament is currently debating a bill that may allow for major pop culture figures like BTS to serve an “alternative” form of service as arts and cultural personnel.

Under South Korea’s current Military Service act, all able-bodied Korean men are required to enlist for approximately two years of military service before the age of 28. A 2020 amendment allowed pop musicians who have received cultural merits from the Ministry of Culture, Sports and Tourism to apply to defer their enlistment until the age of 30.

The BTS member in the spotlight amid the discussion around their military enlistment is Jin, who will be turning 30 in December 2022. Jin and their agency HYBE have yet to announce their plans regarding his military service.

Yesterday, BTS rapper J-Hope made history as the first South Korean artist to headline Lollapalooza. The idol closed out the final night of the Chicago music festival this year, performing a total of 18 songs across a 70-minute set, including eight of the 10 tracks from his recently-released debut solo album, ‘Jack In The Box’.

In a five-star review of the record, NME‘s Rhian Daly described it as “thought-provoking and full of fresh new flavour”, adding: “‘Jack In The Box’ takes the J-Hope the world has come to know and love over the last nine years and sets that figure alight. From the ashes, though, comes a star more thrilling and formidable than ever and seemingly unstoppable.”

BTS are currently taking a temporary break from group activities, with its members planning to “take time to explore some solo projects” in the meantime. During a recent livestream, leader RM hinted that he may be the next member to release a solo record, revealing that his upcoming project is “90 per cent” complete.