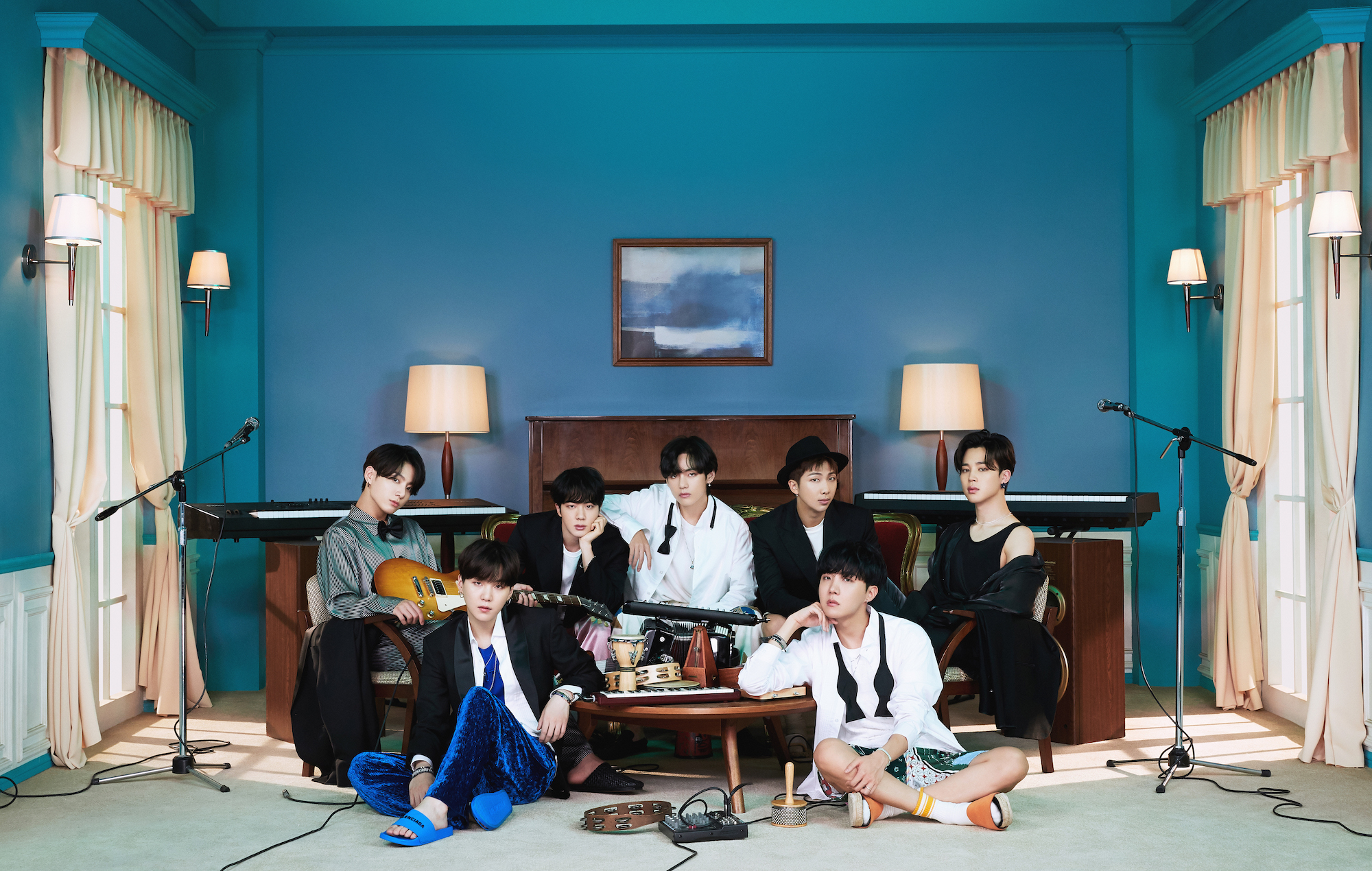 BTS on how they deal with fame: “At least we’ve got six people beside us that understand”

BTS have spoken about their own experiences with fame in a new interview, noting that they try to be thankful for the lives they are living.

The South Korean band have become one of the biggest bands in the world since debuting in 2013.

While speaking to Apple Music’s Zane Lowe in a new episode of the music service’s Essentials Radio series, the group reflected on the fame that has come with their success.

“At least we’ve got six people beside us that understand each other,” leader and rapper RM said, referring to his bandmates. “I’m really grateful that I have these six people.”

“Honestly, at this moment, I feel like I am living a life to fulfil a calling,” rapper J-Hope explained. “Also, my personal motto in life is to be thankful at all times despite whatever happens and to enjoy the moment. Therefore I try to live an accepting life.”

He continued: “I have been listening to Justin Bieber’s ‘Lonely’ and have had many thoughts on how all people think similarly. Therefore, I think things that we need to bear and carry through our lives should be recognised by ourselves. This seems to be very important for all of us.”

RM added that their fame “actually provides us with so many things”. “We’re one of the luckiest ones who have had those stadium concerts and Billboard Hot 100 Number Ones,” he said.

Watch the interview in full above now.

BTS are set to release an ‘Essential Edition’ of their 2020 album ‘BE’ later this month. The reissue will arrive on February 19 and follows the ‘Deluxe Edition’ of the record, which was released in November.

The band are nominated for the Best Pop Duo/Group Performance award at this year’s Grammys, which will now take place in March. The seven-piece are in the running with their track ‘Dynamite’, which scored them their first Number One single on the Billboard Hot 100 last September.

The nomination also means that they are the first K-pop group to be shortlisted in the awards ceremony’s main categories. BTS were previously nominated for Best Recording Package in 2019 for ‘Love Yourself: Tear’.