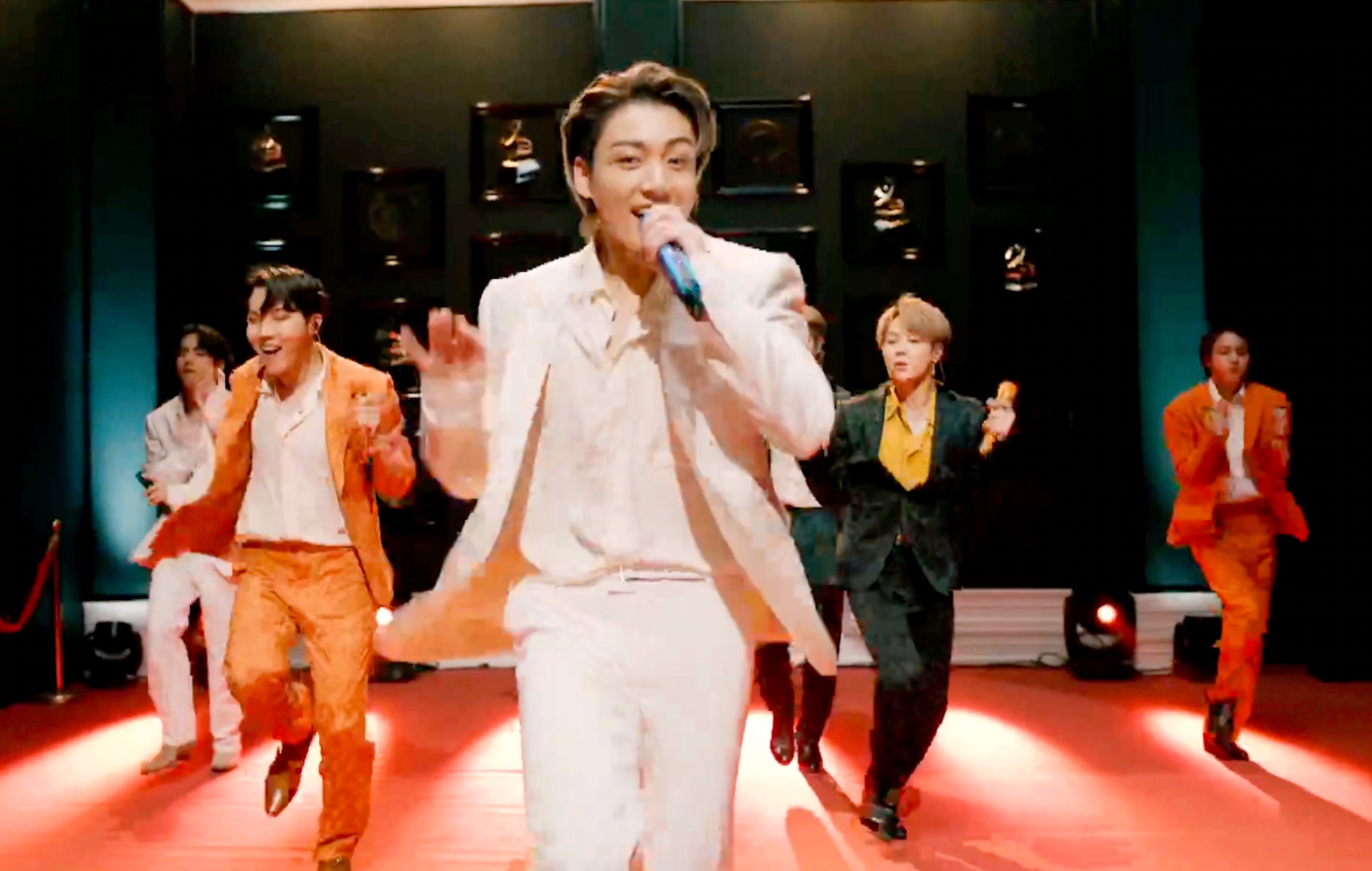 The song is the second original single from the K-pop supergroup following the release of ‘Dynamite’ last year.

The new track will arrive on May 21 at 5am BST and is described in a statement as being “a dance pop track brimming with the smooth yet charismatic charm of BTS.”

You can see the new single’s artwork below.

‘Dynamite’ recently became the longest-charting single by a Korean artist on the Billboard Hot 100. BTS’ record surpassed a 31-week run by Psy in 2013 for ‘Gangnam Style’.

In a press release announcing the ambassador role, Louis Vuitton called BTS “one of the most renowned and influential groups in the world”. It added that the group’s “ubiquitous popularity resonates worldwide and Louis Vuitton is very happy to share news of their new role within the House.


“Becoming global brand ambassadors for Louis Vuitton is a truly exciting moment for us,” BTS said in their own statement.

As part of the new partnership, the boyband are expected to team up with the fashion house for a number of special projects. They are also expected to be styled with Louis Vuitton pieces for their upcoming appearances.