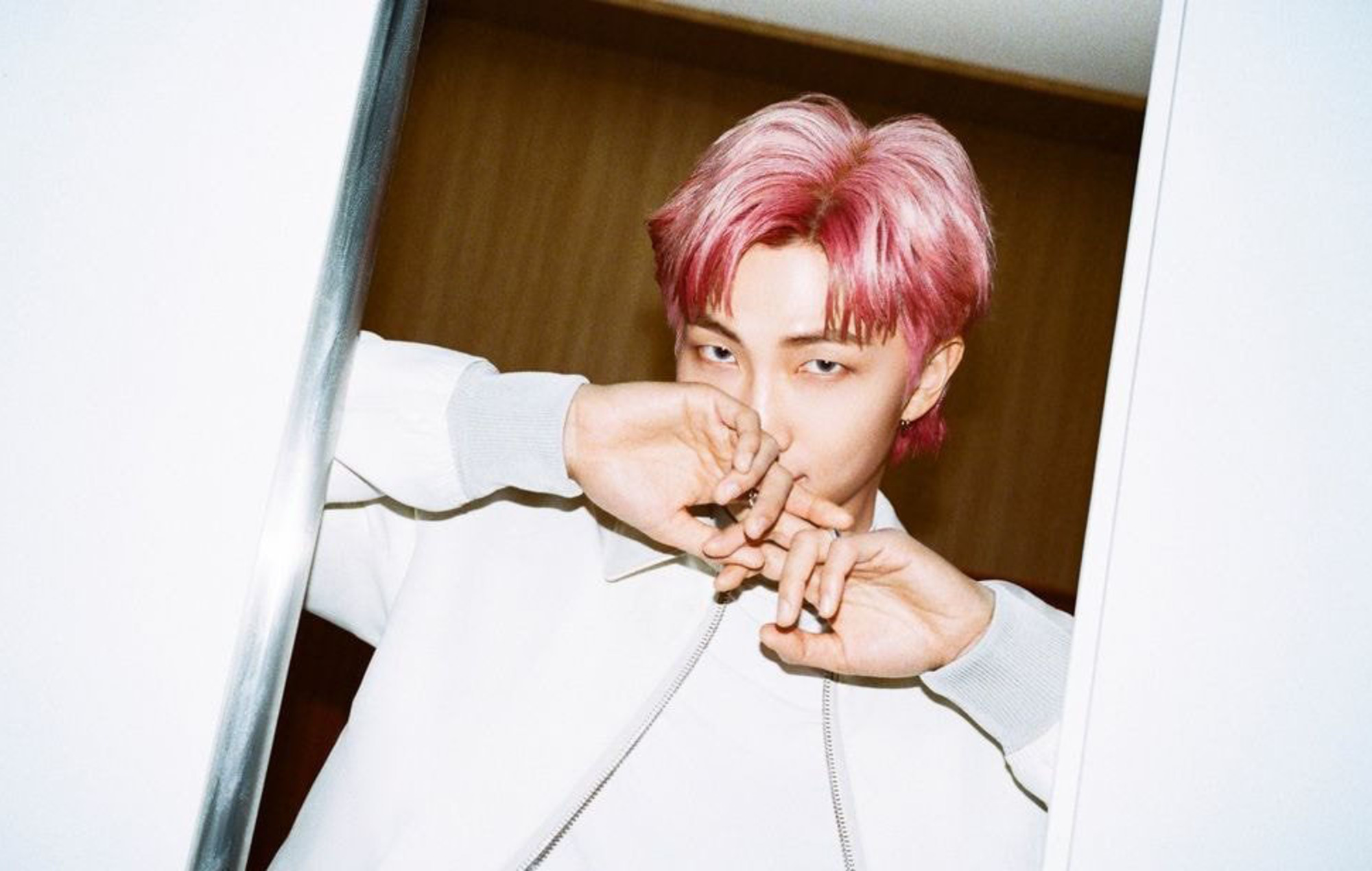 BTS’ RM opens up about how he found his musical identity

BTS member RM has revealed that he struggled with finding his personal identity at the beginning of his career as a rapper.

In celebration of BTS’ Rolling Stone cover feature, the magazine released several individual digital covers and breakout interviews with the boyband’s members. During RM’s interview, he shared that early in the group’s career he had trouble finding his “identity”, nothing that it took time to “developer and settle itself”.

He revealed that, as a child, he has aspired to become “a writer of prose and poetry” before he found rap. From there, RM said he had the idea of being a “pure artist or a pure rapper”, admitting that being part of a “pop act” led to instances where he had to “reorganise my identity and then reflect on what my identity is”.

“And at the beginning we didn’t see positive results. We didn’t have a lot of fans. We didn’t have great results. There were some times when we were mocked,” RM reminisced. “So it is true that it took some time for that identity to develop and settle itself.”

However, BTS’ efforts eventually came to fruition with ‘Most Beautiful Moment of Life’, which is arguably their breakout album. After having maintained an “exaggerated expression of toughness and angst” during the early stages of their career, the group decided to go for a “more honest sort of expression… [that resonated] with a lot of people”.


BTS are slated to release their second-ever English single titled ‘Butter’ on May 21, following their chart-topping smash hit ‘Dynamite’ from last year. The group will also be performing the new song for the first time at this year’s Billboard Music Awards.