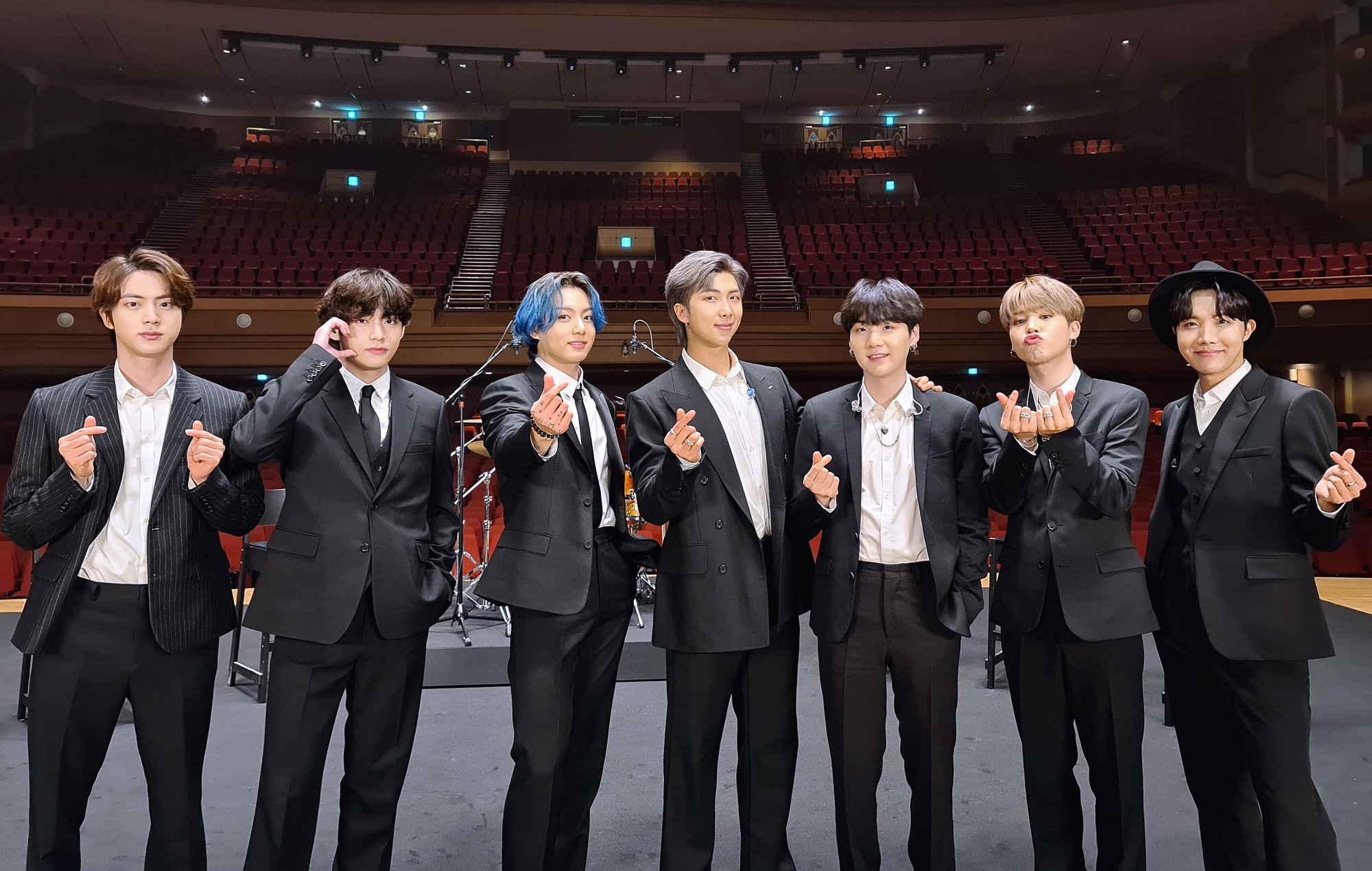 BTS score double platinum certification in the US with ‘Dynamite’

Grammy-nominated K-pop BTS have scored yet another major milestone, earning a double platinum certification in the United States for their hit single ‘Dynamite’.

Yesteryda (March 17), the Recording Industry Association of America (RIAA) announced on social media that the boyband had officially been awarded gold, platinum and double platinum certification for the chart-topping 2020 single. The organisation also congratulated the group on their achievement.

‘Dynamite’ is the group’s first single to achieve a double platinum and the fourth to go platinum, following ‘MIC Drop’, ‘Boy With Luv’, and ‘IDOL’. Goes double platnium in the US means the song had garnered over 2million units of sales, downloads and streams. BTS also have two platinum certified albums: ‘Love Yourself: Answer’ and ‘Map Of The Soul: 7’.

BTS performed the smash hit for their first-ever solo performance at the Grammys 2021 on March 14. The boyband were also nominated for the Best Pop Duo/Group Performance, but lost to Lady Gaga and Ariana Grande’s collaboration ‘Rain On Me’. This Grammy nod was the first-ever nomination for a K-pop act.

Earlier this month, the boy group were recognised as the best selling act of 2020, per the International Federation of the Phonographic Industry’s (IFPI) poll. The organisation also presented named BTS’ ‘Map Of The Soul: 7’ LP as the best-selling album in 2020 under the new Global Album All Format Chart category .