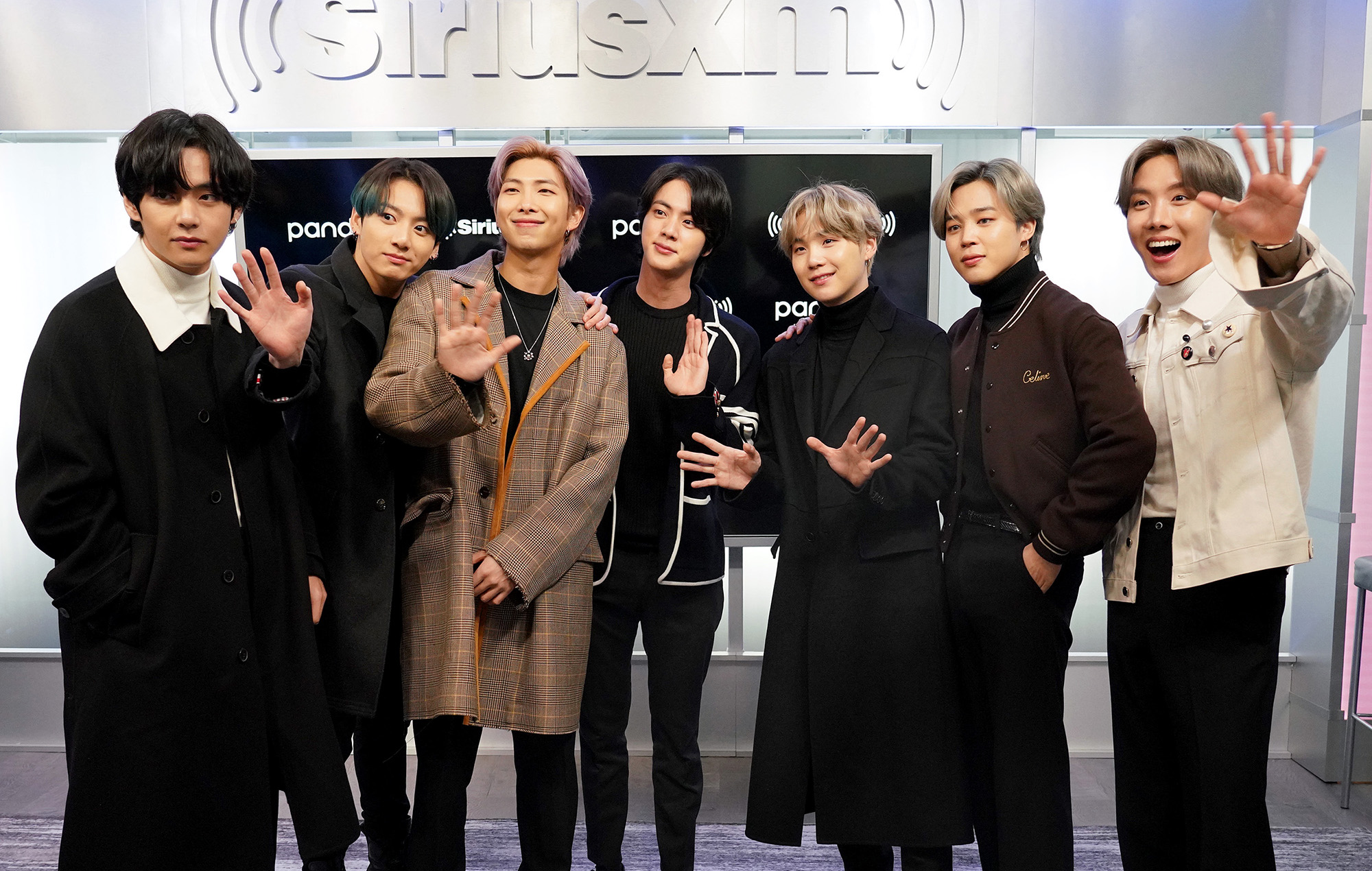 K-pop group BTS have shared a teaser trailer for their upcoming English song ‘Dynamite’, set for release on August 21.

The 28-second clip shows the group dancing in front of a large “disco” sign, with a brief snippet of the song’s chorus audible. Watch it below:

The outfit, comprised of RM, Jin, Suga, J-Hope, Jimin, V and Jungkook, announced the single and forthcoming album during a broadcast on V Live on July 26, but did not share the track’s name until earlier this month.

“We have prepared a new single for ARMY, set for August 21,” BTS said in the livestream.

“We are preparing an album for the second half of this year, but decided to first release a single because we wanted to reach our fans as soon as possible. Due to COVID-19, people around the world have been going through tough times and we wanted to share some positive energy with our fans.”

A few weeks later, they announced that their latest concert film, Break The Silence: The Movie, will debut in the US on September 24. The movie follows the K-pop giants on their ‘Love Yourself: Speak Yourself World Tour’, which took place in 2019.

Earlier this year they broke the Guinness World Record for most-viewed concert livestream, with an online performance in June.