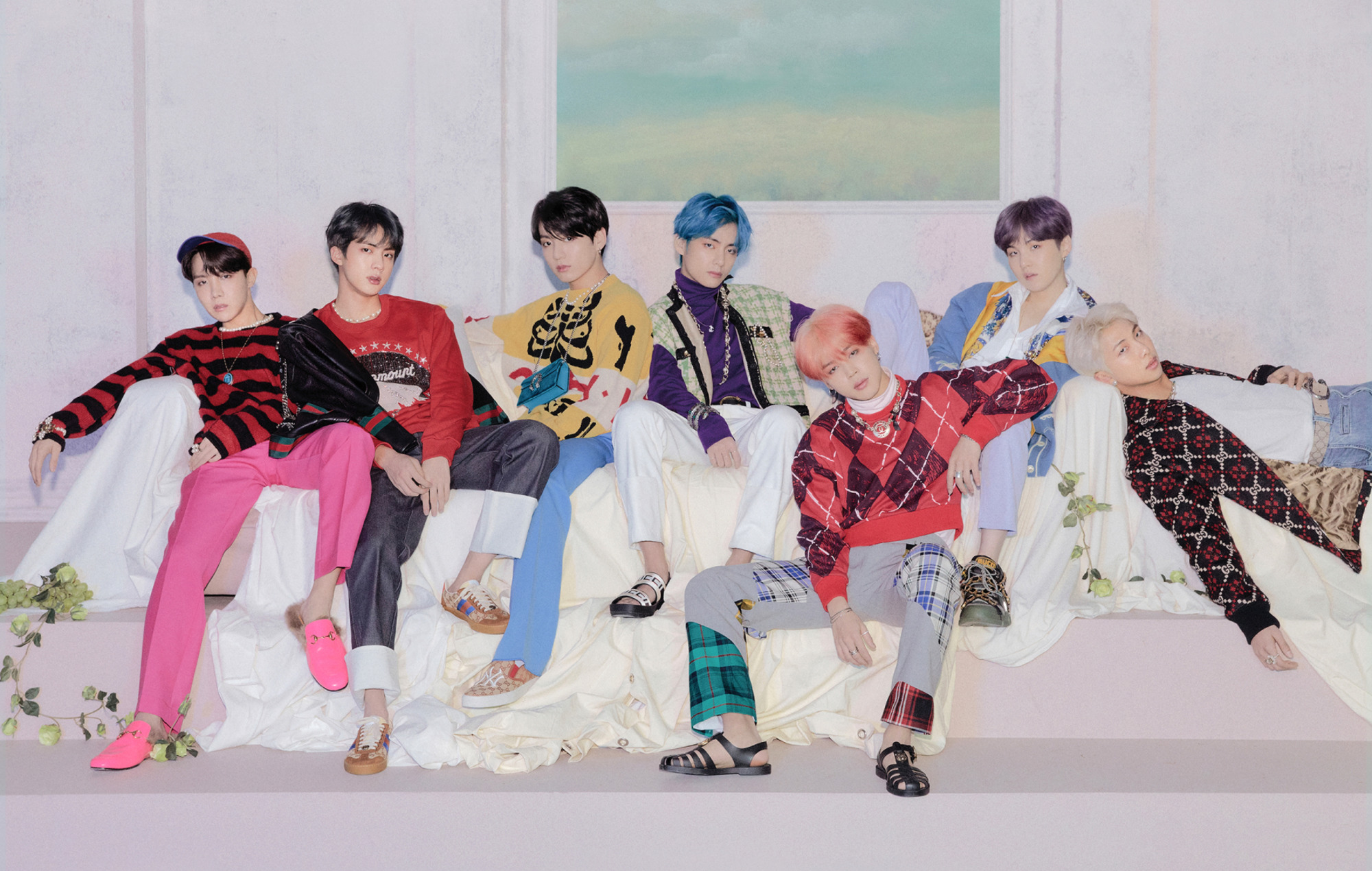 The “holiday remix” of ‘Butter’ is now the fifth version of the original song, which was first released in May this year. It follows the “Hotter”, “Cooler” and “Sweeter” remixes as well as one that featured a guest verse from American rapper Megan Thee Stallion.

This new “holiday remix” of the Hot 100 hit replaces the original track’s disco instrumentals and influences with cheerful jingle bells, church-like bells and a jazzy saxophone solo. “Know that I got that heat / Let me show you ’cause talk is cheap / Side step, right-left, to my beat / Get it, let it roll,” the boyband sing on the chorus.

In its Weverse announcement, Big Hit Music said that the song was released to “bring warmth to [the hearts of fans] this holiday season to show our deep appreciation”. It added: “Thanks to your boundless love, the BTS digital single ‘Butter’ wrote history throughout 2021. We wish to express our sincere thanks to all fans for your continued support of BTS.”

In other BTS news, Apple Music has revealed that their 2020 single ‘Dynamite’ is the platform’s most-streamed song of this year. The K-pop hit is followed by Olivia Rodrigo’s ‘drivers license’ and Ariana Grande’s ‘positions’ in the second and third spots respectively

Meanwhile, BTS are reportedly unable to attend this year’s Mnet Asian Music Awards (MAMA) ceremony, due to a newly-implemented quarantine order enacted by South Korea that requires all inbound travelers to serve a self-isolation period of 10 days. The awards show’s organiser, cable channel Mnet, has yet to confirm whether BTS will attend the event, stating that it was still under discussion.