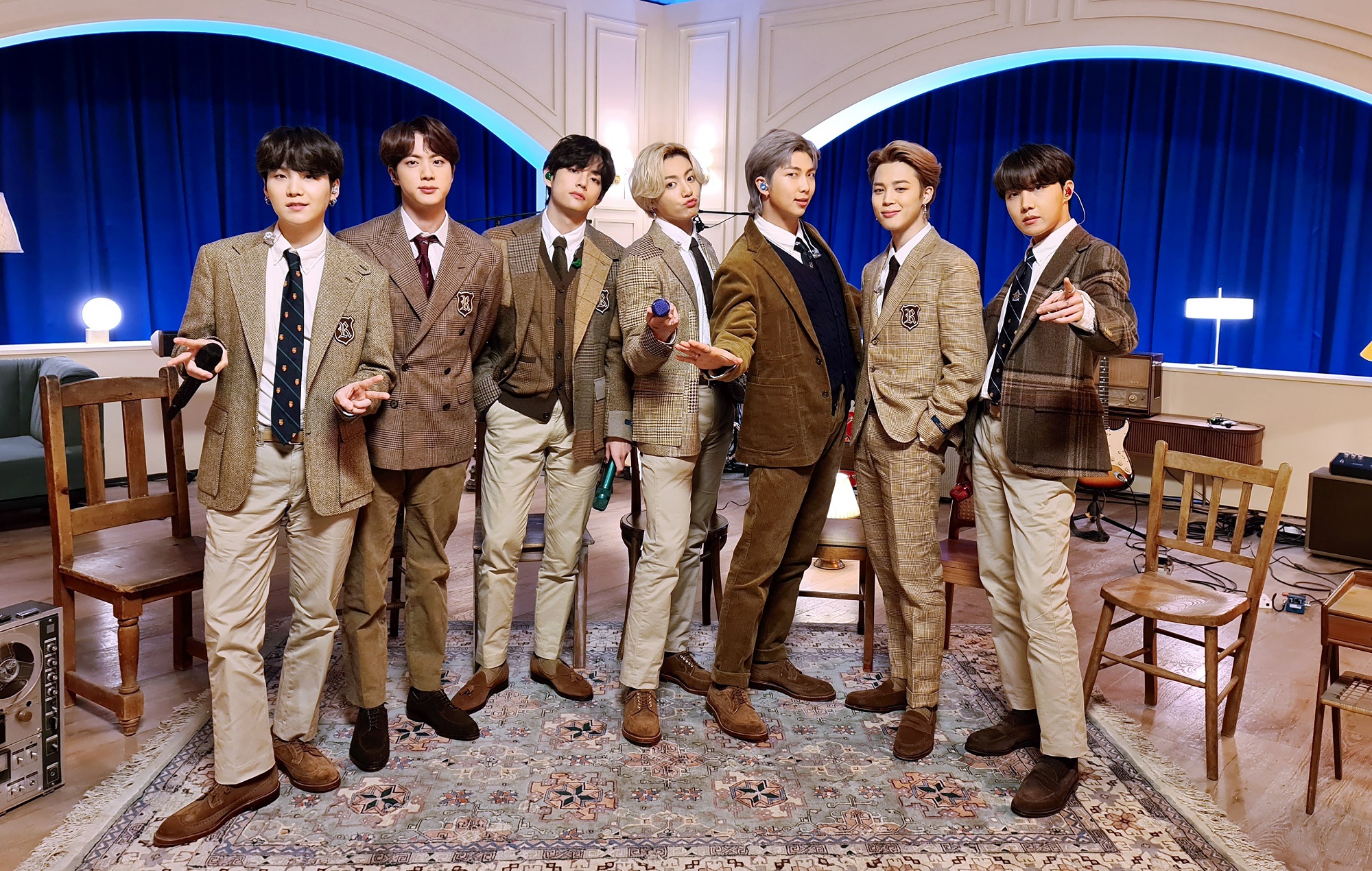 K-pop superstars BTS have clinched the title of the best-selling album in 2020 with their hit album ‘Map Of The Soul: 7’.

The international superstars recently topped the International Federation of the Phonographic Industry’s (IFPI) newly-launched Global Album All Format Chart. The category, which was officially launched yesterday (March 10), celebrates the best-selling albums of the year across all consumption formats, spanning physical sales, digital downloads and streaming platforms.

“We have introduced the Global Album All Format Chart to reflect the evolving landscape of the album format and to recognise how artists share their album projects in a variety of ways with their fans across multiple formats,” said IFPI Chief Executive Frances Moore, per Variety.

He added that it’s an honor to hand this title to the K-pop global sensation, following their success on IFPI’s Global Artist Chart. “’Map Of The Soul: 7′ broke chart records internationally and in Korea, and is yet another incredible body of work from a band that continues to delight music lovers globally,” he explained.

BTS’ also clinched the number four spot on the Global Album All Format Chart with their other 2020 album, ‘BE’. The boyband beat out singers such as The Weeknd, Billie Eilish and Harry Styles for the top.

‘Map Of The Soul: 7’ is the Grammy-nominated artists’ fourth studio album released in February 2020. It broke records and topped charts all over the world, including the world’s five largest music markets: USA, Japan, UK, Germany and France. The album also reached number one on the iTunes chart in over 90 countries.