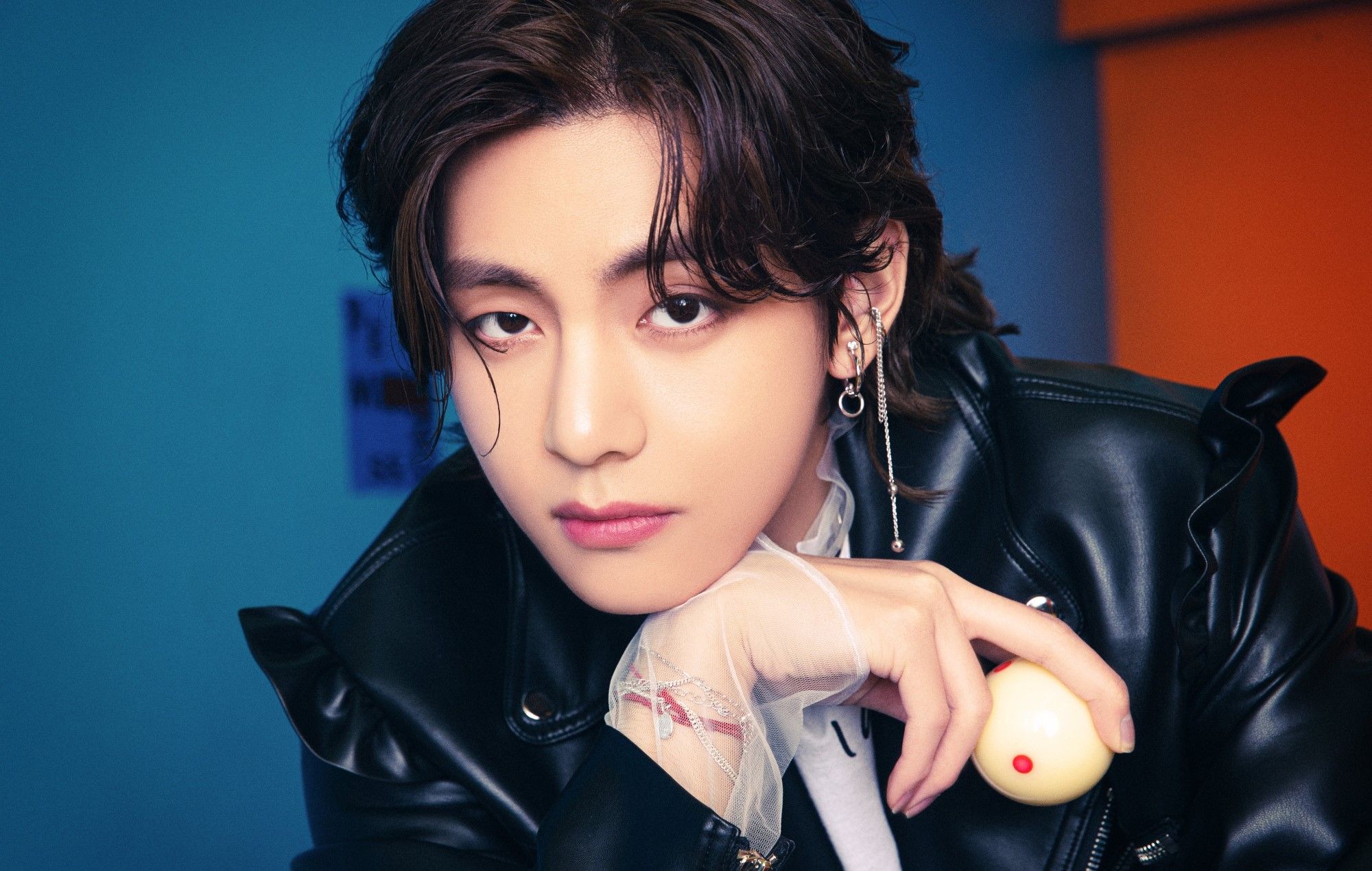 BTS’ V and friends head to the seaside in first trailer for ‘In The Soop: Friendcation’

In the new trailer, the group of celebrity friends – known affectionately to fans as the “Wooga Fam” – head to the beach. “Wow, it’s the sea!” exclaims Soundtrack #1 actor Park Hyung-sik, running towards the ocean with his arms in the air.

“People are going to be fooled,” chimes in Choi Woo-shik (Parasite), as most of the beach is still covered in snow rather than sand. “These five guys got together and made something amazing,” he adds, predicting viewers’ reactions to the clip as the rest of the group laugh. The trailer ends with a close up shot of the group as they laugh into the camera.

In The Soop: Friendcation is set to premiere on South Korean television network JTBC at 9PM KST on July 22, before hitting Disney+ shortly after airing. The four-episode order will follow the group as they head on vacation together.

Earlier today (July 12), just days after the release of the trailer, it was reported that BTS will be appearing on three new Disney+ shows – including In The Soop: Friendcation – following a a new content agreement between The Walt Disney Company Asia Pacific and BTS’ label HYBE Entertainment.

Other upcoming titles include an exclusive 4K concert film, BTS: Permission to Dance on Stage – LA, featuring BTS’ live show at Sofi Stadium last November, as well as an original docu-series titled BTS Monuments: Beyond The Star, following “the incredible journey of 21st century pop icons BTS”, according to Disney.

“With unprecedented access to a vast library of music and footage over the past nine years, the series will feature the daily lives, thoughts and plans of BTS members, as they prepare for their second chapter,” said the streaming platform.