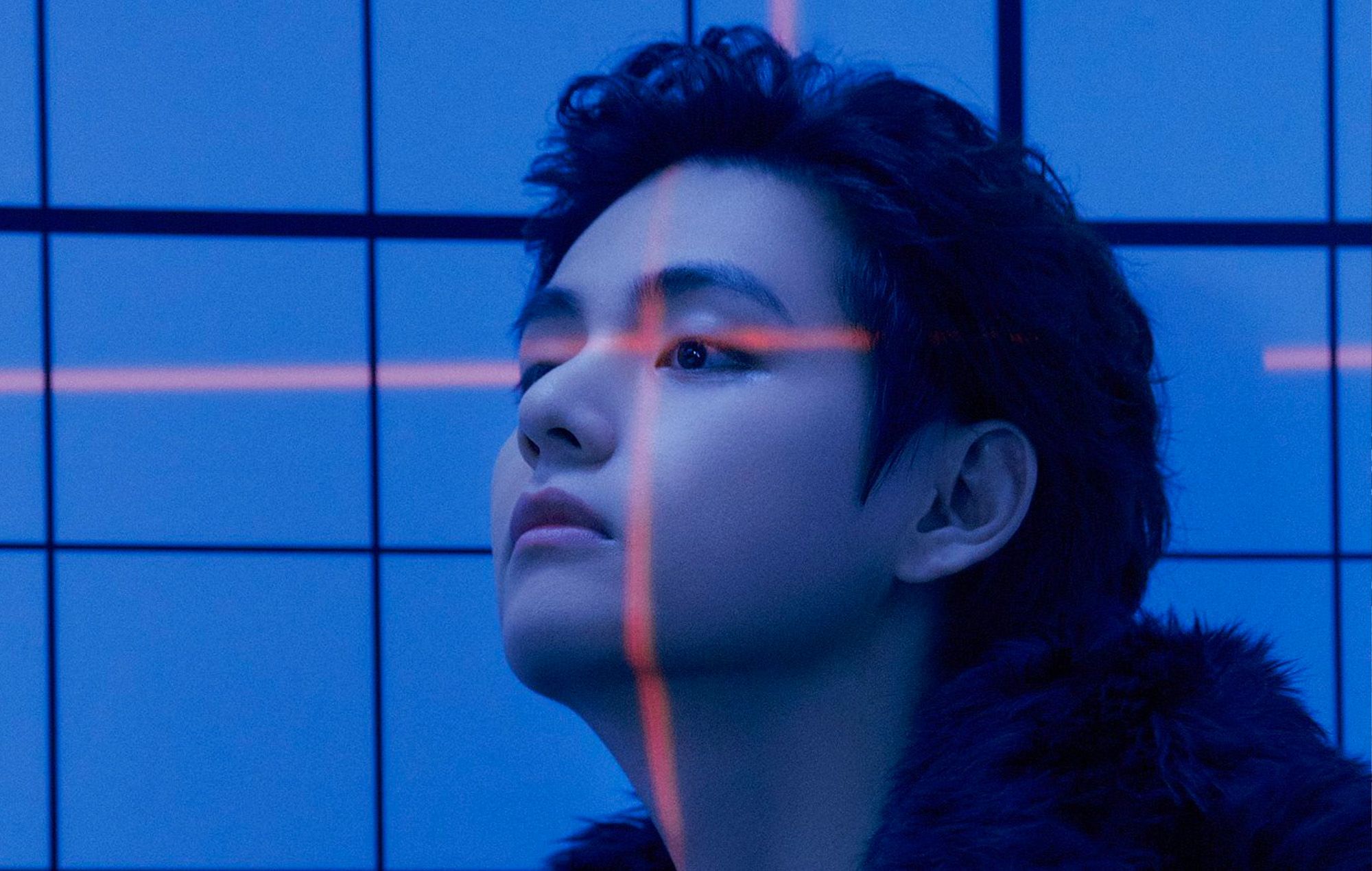 BTS‘ V has shared his perspective on unreleased solo material and why he has chosen to leave them in the vault.

The vocalist recently spoke to Weverse Magazine, during which he touched on his process for selecting which songs of his would make the cut for release. When asked if he has plans to drop any of his unreleased music, he revealed that he has since “shelved all those songs and I’m writing new ones”.

Despite having notably deleted a number of his unreleased songs, V shared that he has no qualms about doing so. “I don’t have any regrets. I just tell myself the next song should be better than the previous one and go make it,” he said. “I feel like I want to be as objective as I can be with myself when it comes to the songs I make.”

“If I feel regret whenever that happens, I’ll become one of those people who just release songs even when they’re not satisfied with them. And then I wouldn’t be able to complete an album of my songs the way I envision it,” V added.

Even so, V shared that at this current stage of his solo career, he has plenty of space to experiment with how he wants to approach his solo material. “I’m not sure what people think of my songs because I can’t be there with them. I can’t see it with my own eyes,” he said.

“I’ll just have to try making more solo songs to find out,” V explained. “I think that way I can know for sure what lies ahead based on what direction my sound is taking and the stance it should take.”

Earlier this week, the K-pop titans announced that they would be “[taking] time to explore some solo projects” during a live broadcast celebrating their ninth anniversary. The boyband are set to embark on an extended break in order to pursue solo work.