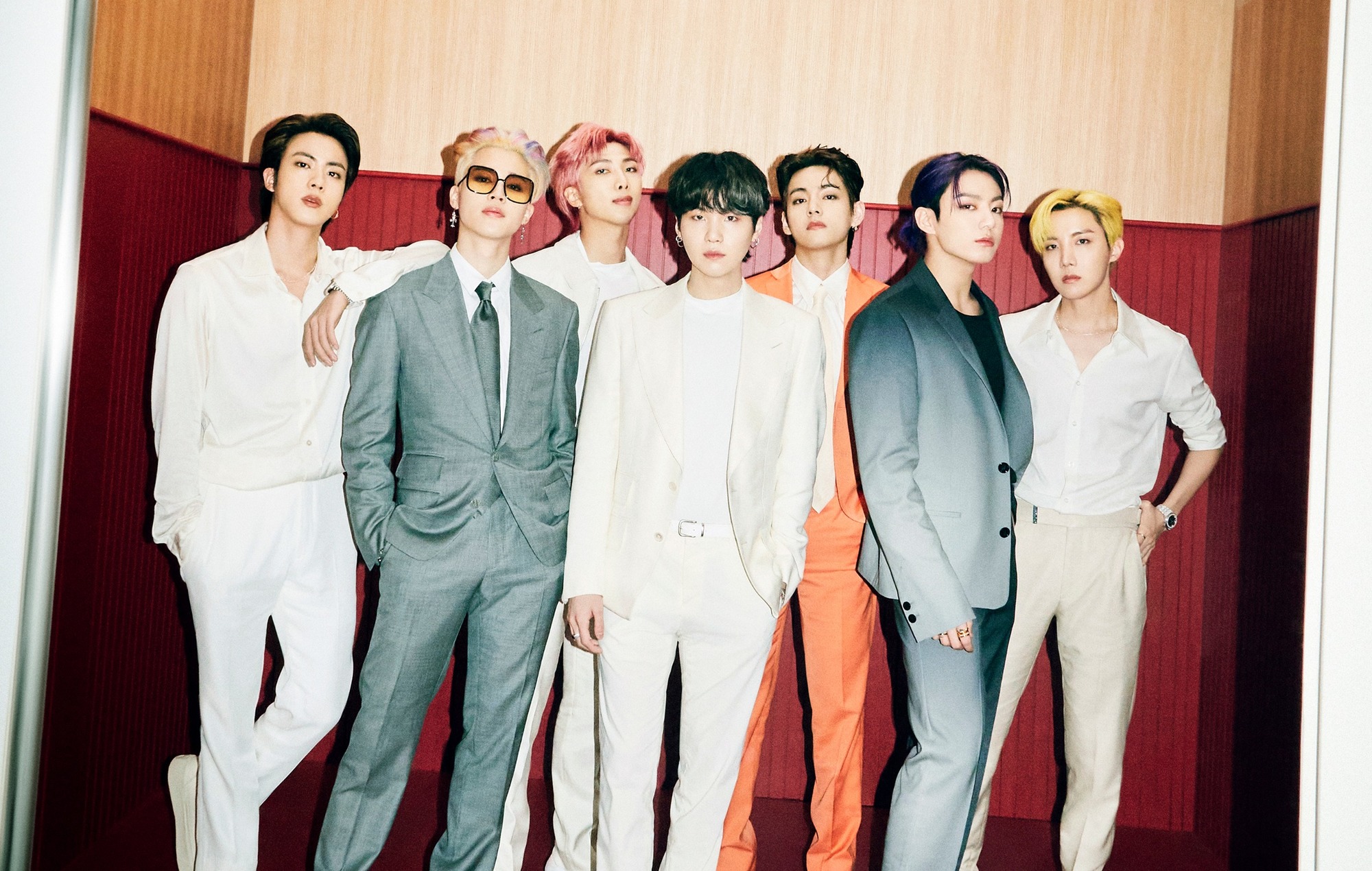 BTS have yet again topped the Billboard Hot 100, with its May single ‘Butter’ returning to the top spot after being replaced by their recent release ‘Permission to Dance’ last week.

The return of ‘Butter’ to Number One can largely be credited to its resurgence in sales. According to Billboard, the single saw a 132 per cent increase in sales, selling 115,600 units in the week ending July 22 compared to 49,800 the week before. In addition, the track also recorded 30.7million in radio airplay audience impressions and 8.8 million streams in the US.

With this, ‘Butter’ is also marking its eighth week on top of the Billboard Hot 100, tying with Olivia Rodrigo’s ‘Drivers License’ for the longest chart-topping hit of 2021. Billboard also noted that BTS are the first act to replace themselves at number one with a previous chart-topping hit, all without other acts taking the top spot in between.

In response to the news, member Suga took to the fan community platform Weverse to express his gratitude towards fans. “I just woke from sleep… How can this be true… Thank you so much ARMY,” Suga wrote, as translated by Korea JoongAng Daily.

BTS are set to make their debut appearance on BBC Radio 1’s Live Lounge radio show later today (July 27). The boyband will perform their singles ‘Permission to Dance’ and ‘Butter’, as well as a cover of Puff Daddy and Faith Evans’ 1997 chart-topping song ‘I’ll Be Missing You’.

In other BTS news, the septet recently released an R&B remix of ‘Permission to Dance’. According to Big Hit Music, the remix has “a distinct 1990’s sensibility” and was prepared as an expression of gratitude towards fans for their love and support for BTS’ music.