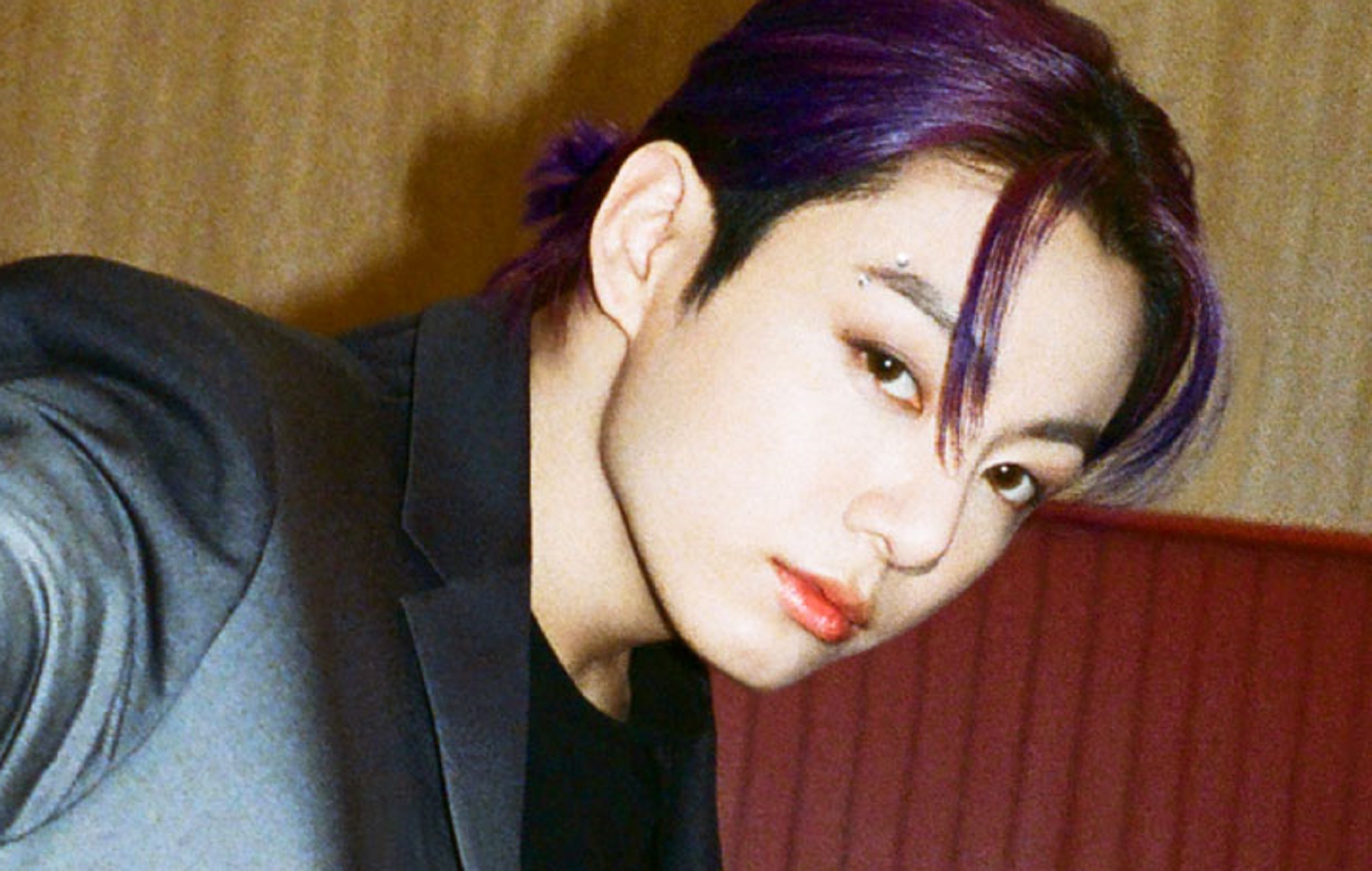 BTS’s Jungkook on his upcoming solo mixtape: “I feel like I can do better”

Jungkook of global sensations BTS has talked about his ongoing work on his much-anticipated solo mixtape.

In a recent interview with Billboard, the K-pop idol talked his ongoing work with writing and producing his as-yet-unttiled solo mixtape, which which fans have dubbed ‘JJK1’. The singer shared the difficulties of being a perfectionist and getting advice from fellow bandmates.

“When I create something and come back to it later, I feel like I can do better,” he said. “But then Suga gave me a piece of advice that it doesn’t have to be perfect.” Notably, Suga has released two solo mixtapes, 2016’s ‘Agust D’ and 2020’s ‘D-2’, both under the moniker Agust D.

“So I’m working hard searching for my own color,” Jungkook added. It’s currently unknown when the singer plans to release his solo material.

“It’s very, kind of like seasoning […] more like a summer anthem. Just all the positive vibes and upbeat energy. That’s it. That’s what ‘Butter”s about,” shared RM.

In other BTS news, member V has revealed details about his upcoming solo mixtape, which might be released later this year. “I thought I would release it early this year. But again, it turned out to be a bit more tough than I thought it would be! So now I’m looking at the end of this year,” he said in an interview with Rolling Stone.