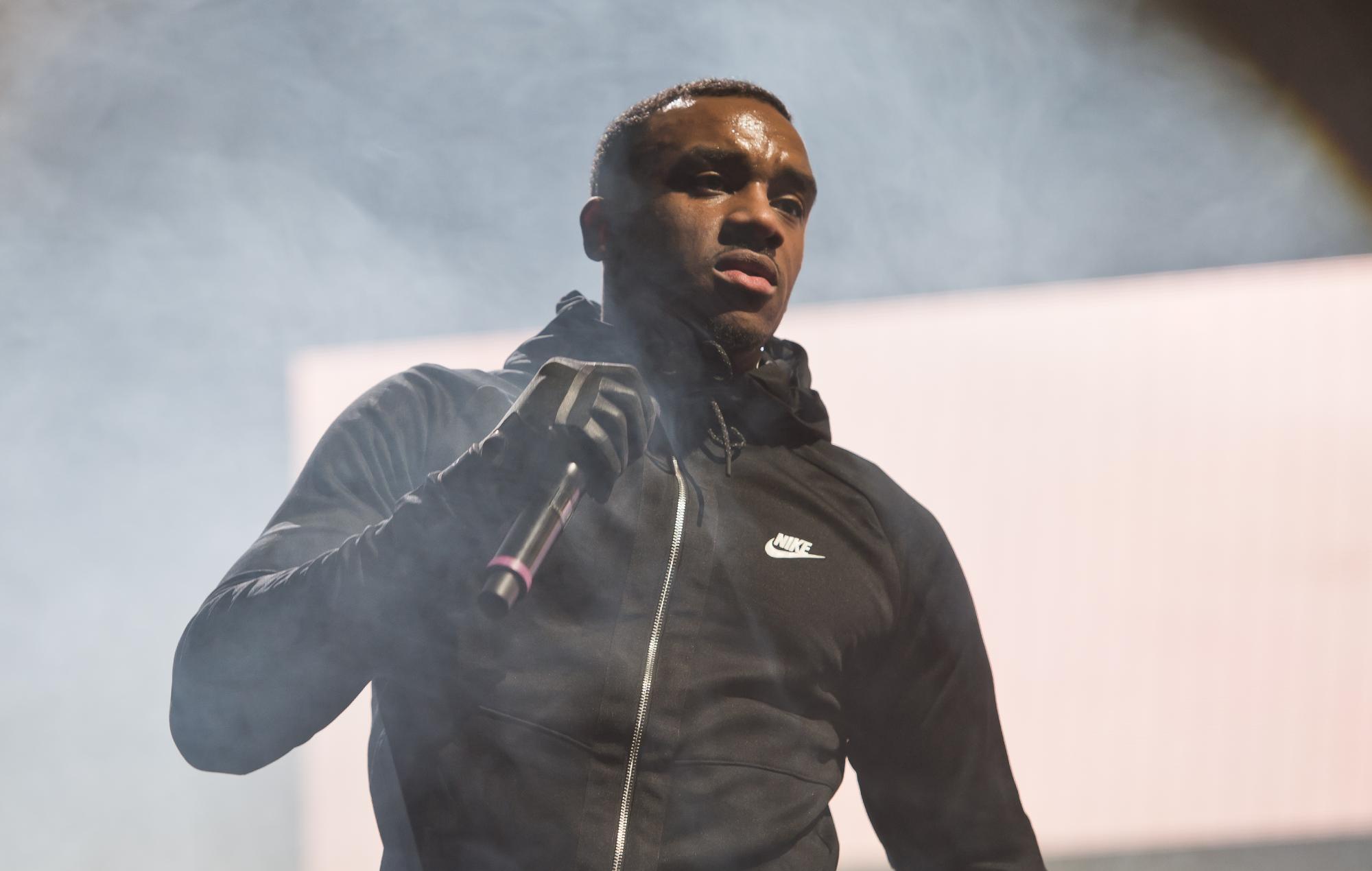 Bugzy Malone has shared details of a UK tour this year in support of his new album ‘The Resurrection‘.

The Manchester rapper, who released his second album last Friday (May 28), will perform in Bristol, Birmingham, Newcastle, Leicester, Norwich, Nottingham, London and Manchester, where he’ll wrap things up with a hometown show at the city’s AO Arena on December 4, 2021.

Tickets go on general sale at 9am BST this Friday (June 4) here.

In a three-star review of Malone’s new album, NME‘s Caitlin O’Reilly wrote: “The Manchester rapper overcame a near-fatal motorbike accident last year to write his would-be opus, on which he balances boastfulness with introspection.

“Surprisingly for an MC who made his name with the fiery, blistering word-play of grime, Bugzy’s flow sometimes feels laboured; ‘Men III’ and ‘Angels’ clumsily blur the lines between a freestyle and an Instagram story, mentioning shout-outs and tour dates. ‘Bounce’ and ‘Notorious’, on the other hand, are radio-friendly but disappointing – the latter especially, given Bugzy’s historic beef with Chip, doesn’t match up to its Biggie–2Pac flaunts.

“That isn’t to say that there aren’t bursts of brilliance on ‘The Resurrection’. Bugzy’s delivery may have changed with the times, but he still has an undeniable gravitas as an MC.”