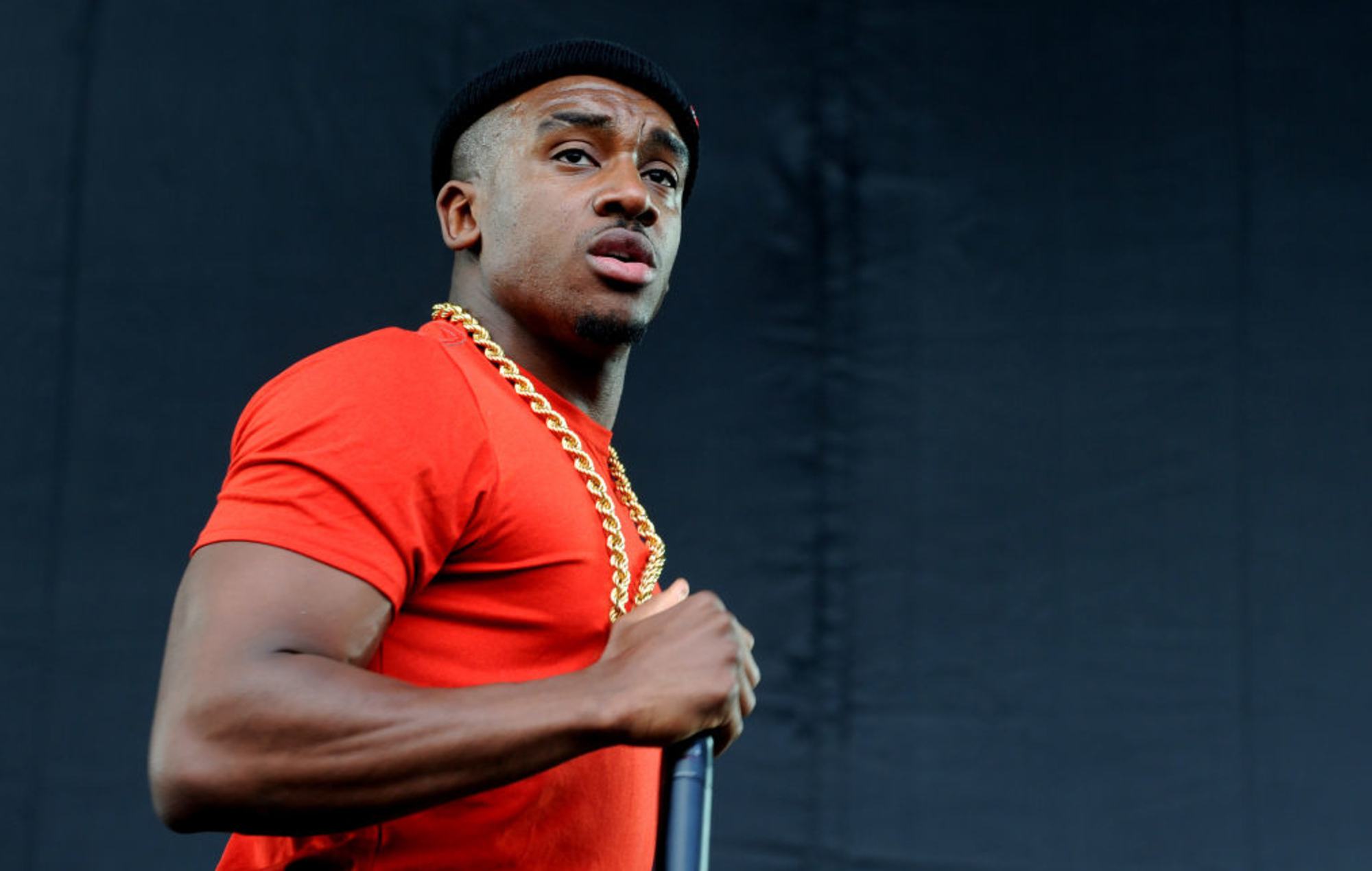 Bugzy Malone has appeared in court after he was charged with two counts of wounding to inflict grievous bodily harm.

Davis, who is from Ramsbottom, Bury, appeared in the dock as a new trial date was confirmed for next year.

As the Manchester Evening News reports, no further information on Davis’ case was heard. He has denied all charges.

Back in March, Davis was hospitalised after crashing his motorcycle into the side of a car in Bury, Greater Manchester.

Malone returned to social media last month for the first time since the crash, posting a freestyle that hears him share details of the near-death crash from his perspective.

“When the car pulled out/ I knew that we was crashin’,” he raps. “And at the point my life was meant to start flashin’/ I was blacked out/ Woke up on the concrete with feathers everywhere/ The Moncler was ragged down“.

He followed it with the third instalment of his M.E.N. series, which sees him reflect on the crash.