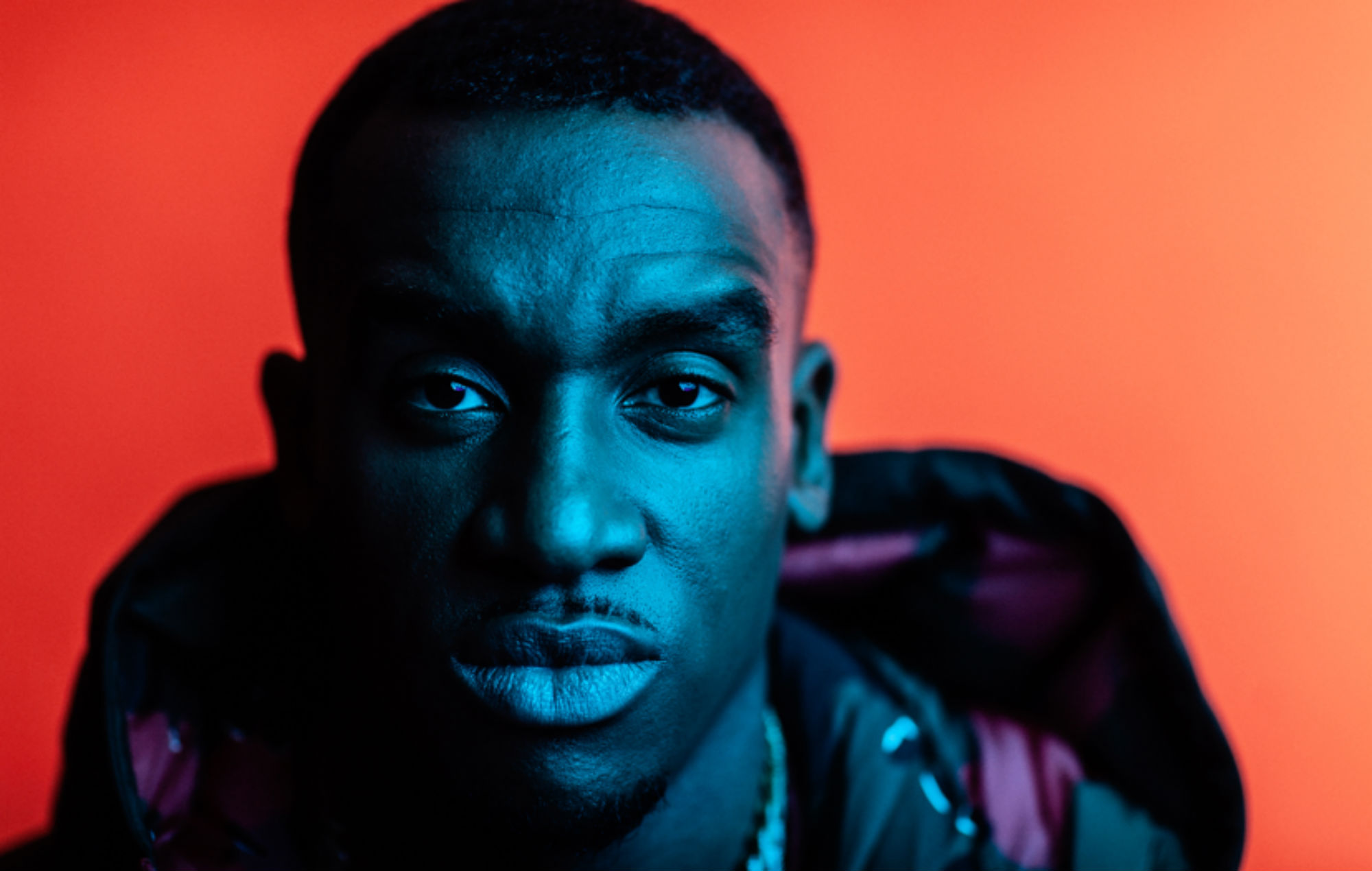 Bugzy Malone has announced his latest album ‘The Resurrection’ and released new single ‘Don’t Cry’ – a collaboration with Dermot Kennedy.

The powerful new track sees the Manchester rapper dissecting his near-fatal motorbike crash, which occurred earlier this year, for the first time.

A video for the track, directed by Myles Whittingham, also depicts a tense boxing match to reflect Malone’s mental and physical journey since the accident.

It follows the release of ‘Doe’d Up’ and ‘M.E.N III‘, the third instalment of his ‘M.E.N’ series which debuted at #18 in the singles chart.

After his crash, Malone said he was “lucky to be alive” in a statement shared on social media.

He wrote: “They tell me I’m lucky to be alive but although I sustained serious injuries at the time I lost consciousness so I don’t remember much, what I do remember is the non-stop love, and just want to say thanks for all the well wishes and prayers you lot caught me off guard with all the support!”

The last music shared by Malone before his crash was ‘Boxes Of Bush’, taken from the soundtrack for Guy Ritchie’s The Gentlemen.