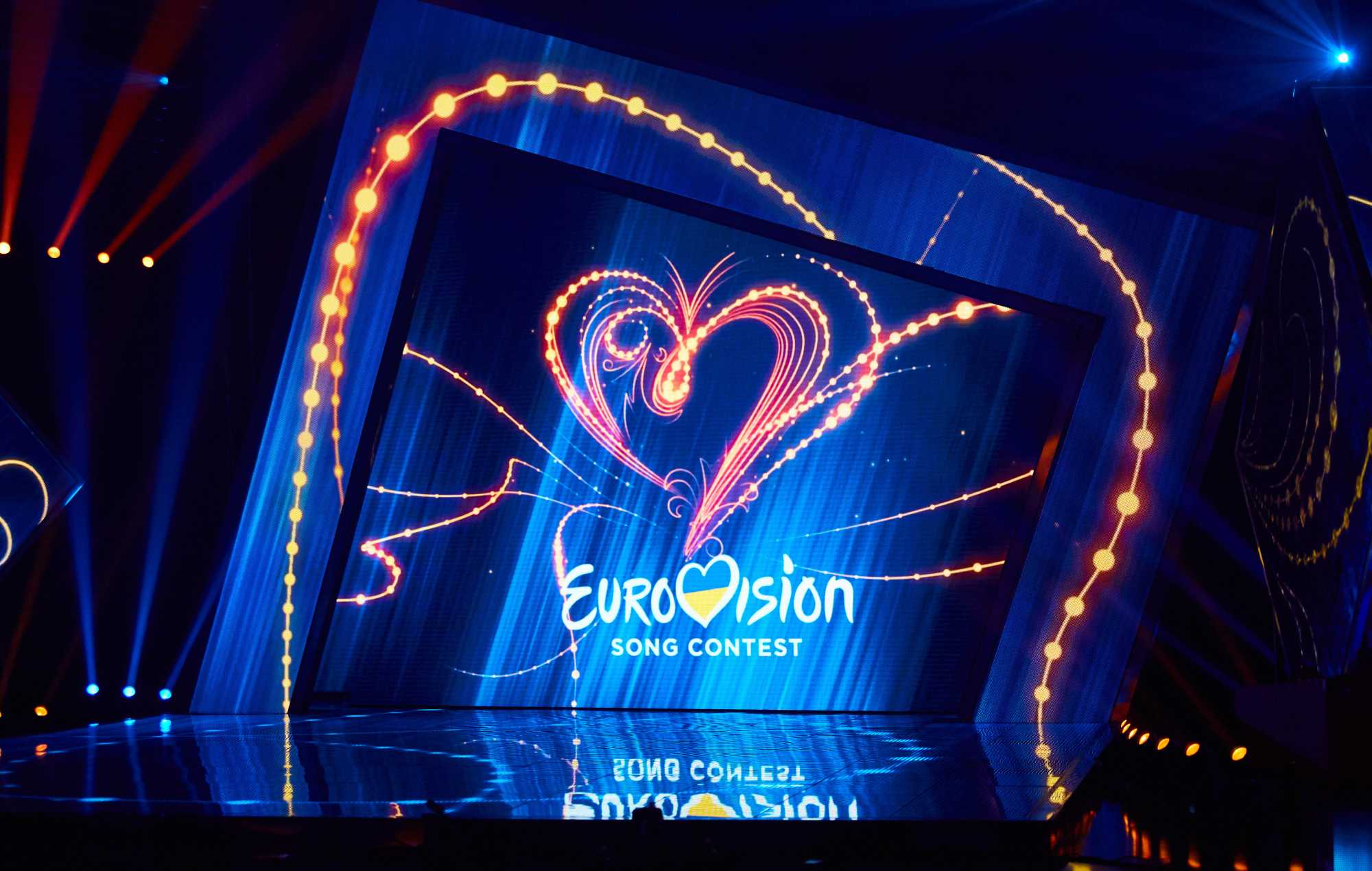 Bulgaria has pulled out of Eurovision 2023

Bulgaria has pulled out of next year’s edition of the Eurovision Song Contest.

The news was confirmed by the EBU as it published the list of the 37 competing nations heading to Liverpool next May. The BNT, Bulgaria’s public broadcaster, has yet to comment.

The announcement comes after broadcasters from North Macedonia and Montenegro also announced they would withdraw from the competition. Both countries have cited increased costs as the reason for their decision.

According to the BBC, participating countries have been asked to pay higher entry fees to make up for the money lost from Russia’s ban from the contest, following their invasion of Ukraine earlier this year.

How much each country has to pay is not made public, but the total cost between all the entrants usually adds up to around £5 million. The amount differs depending on the size and financial status of the country, and the host nation has to pay more on top of their standard entry fee.

Earlier this week, Montenegro’s public service broadcaster RTCG cited the cost of staying in the UK as another reason why the country was having to withdraw from Eurovision.

In a statement, RTCG continued: “We also faced a lack of interest from sponsors, so we decided to direct existing resources to the financing of current and planned national projects.”

Meanwhile, North Macedonia’s broadcaster has blamed its energy crisis for it not being able to participate. This is the first time the country has not competed in Eurovision since becoming independent from the former Yugoslavia in 1991.

All three of the countries who have announced they will not be going to Liverpool next year failed to make it past the semi-finals in Turin in this year’s edition of Eurovision. The contest was won by Ukraine’s Kalush Orchestra.

Two weeks ago, it was confirmed that Liverpool’s M&S Bank Arena would play host to Eurovision 2023, which is taking place on May 13. It is the ninth time the UK has hosted the annual singing competition, having last hosted in Birmingham in 1998.