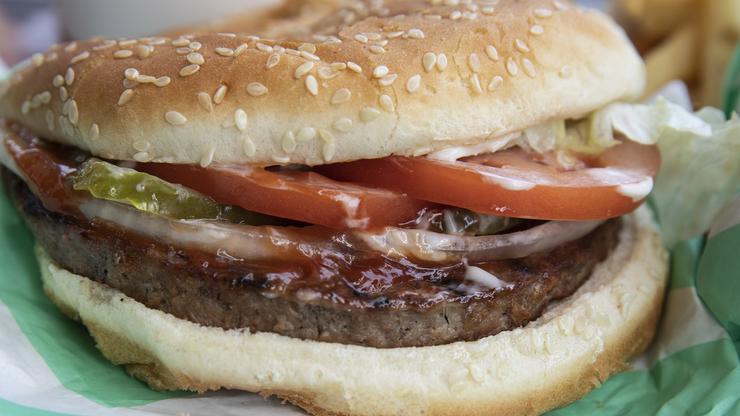 Showing what a 34-day-old Whopper should look like, Burger King got gross and did the most for their latest food ad campaign.

Burger King stays doing the most when it comes to their advertisement schemes, from offering love scorned customers free Whoppers on Valentine’s Day in exchange for pictures of their exes to actually giving out free burgers UberEats to carnivores in The Bronx who were annoyed by the “Joker stairs” epidemic. In their latest marketing ploy, the iconic fast food franchise decided to show us what a 34-day-old Whopper should look like in an effort to push towards eliminating artificial preservatives in food. The results, well, weren’t so appetizing.

As you can see from the official ad seen above, “The Moldy Burger” is enough to make you almost want to become a vegan. Speaking on why this campaign even exists in the first place, the burger joint’s North America President Christopher Finazzo said, “The Burger King brand is currently rolling out the Whopper® sandwich with no preservatives, colors, or flavors from artificial sources in the U.S.” The preservative-free patty is already available in over 400 Burger King restaurants throughout the U.S. and will be in every location by the end of 2020, according to Finazzo.

Of course, this sent many on social media into a viral frenzy. Take a look below at some of our favorite reactions to Burger King’s new The Moldy Burger ad campaign: 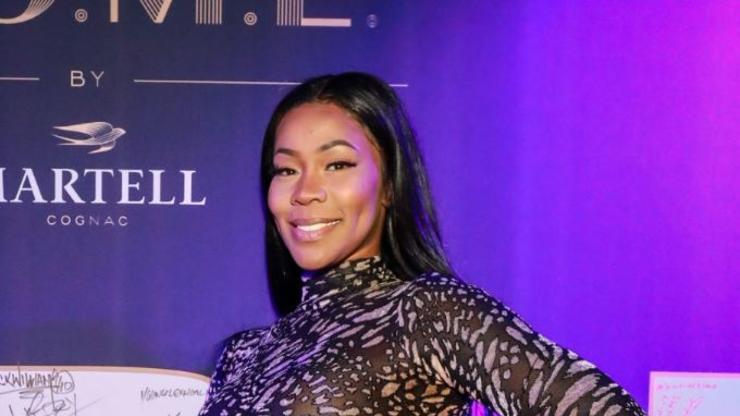 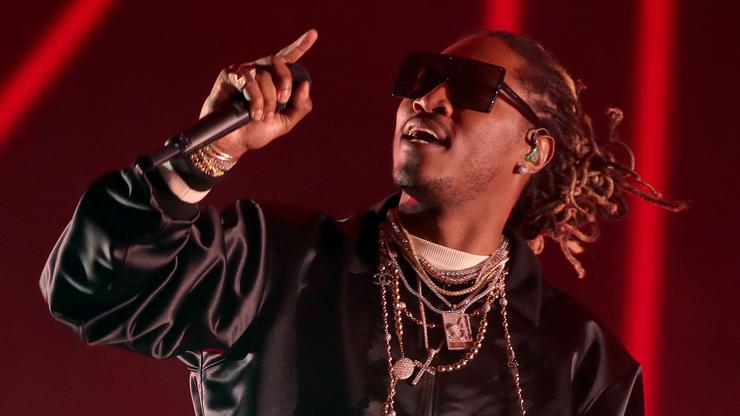 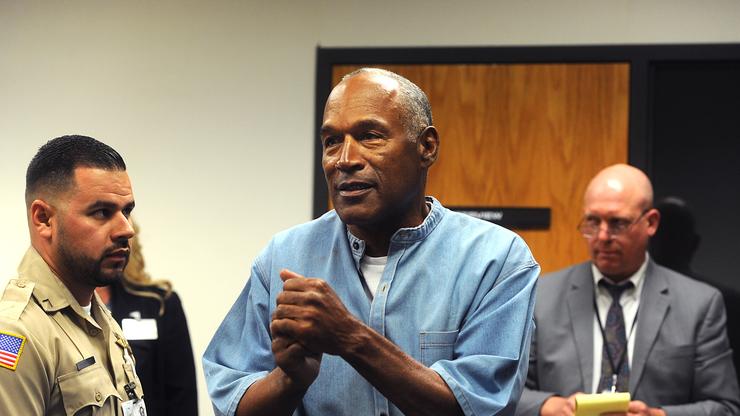 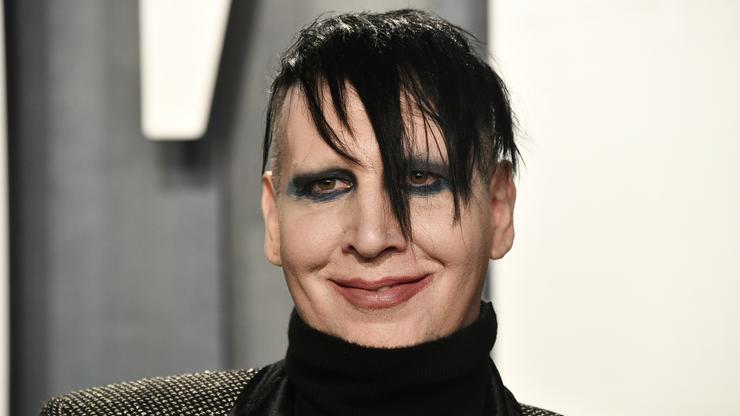