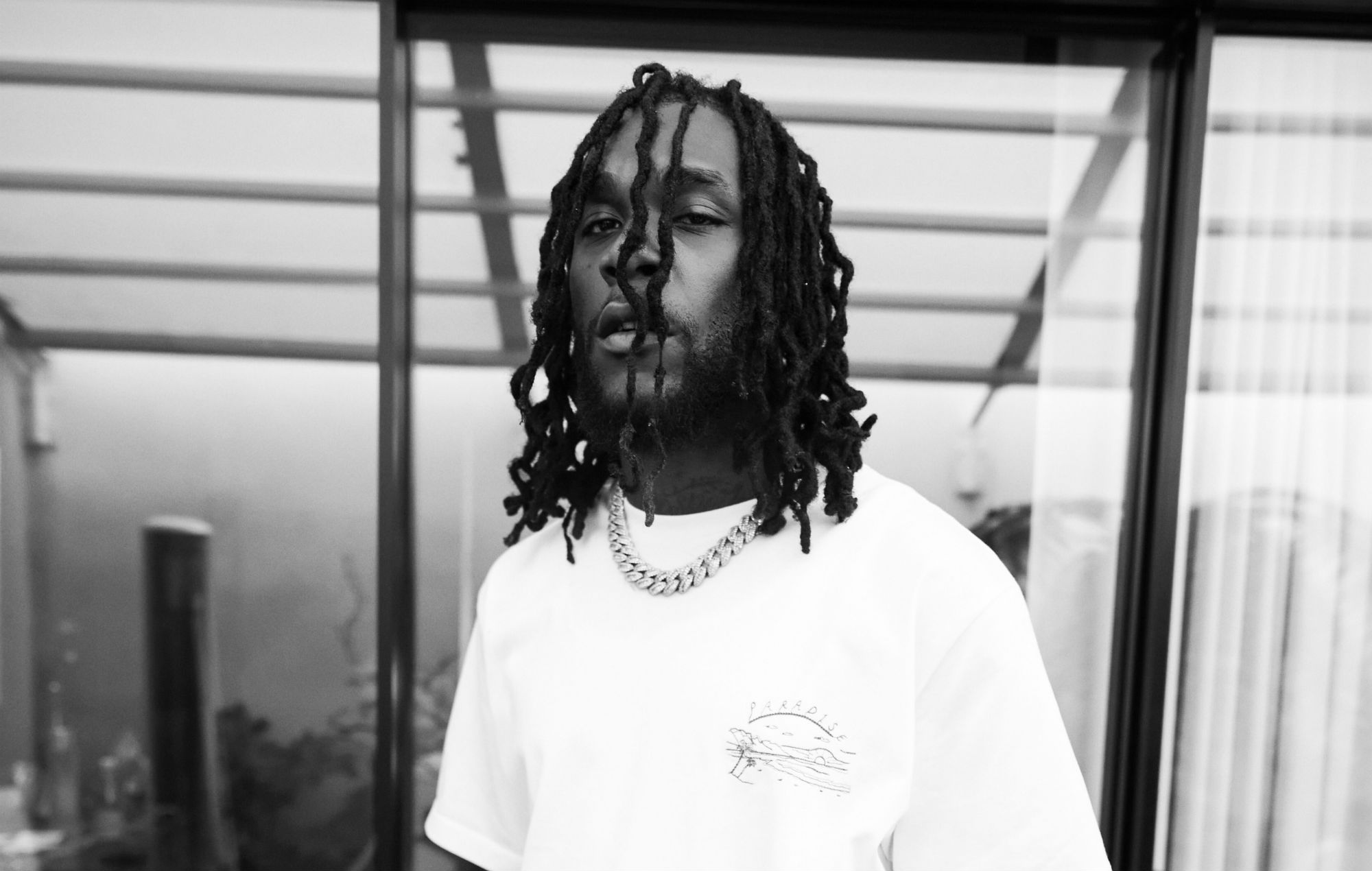 The Nigerian star will continue the promotion of his recent new album ‘Twice As Tall’ with the gig, which will take place at London’s O2 Academy Brixton on November 18.

Kicking off at 8pm, the immersive livestream show will be broadcast exclusively on MelodyVR and is set to feature “jaw-dropping production and visuals”.

“I can’t wait to come at you, live from London with MelodyVR,” Burna Boy said in a statement. “This virtual show will be from the heart to my friends around the world. It’ll be twice as close, twice as realistic and twice as tall.”

Tickets for this one-off performance are on sale now from here.

MelodyVR broadcast the first-ever virtual Wireless Festival back in the summer, featuring performances by the likes of Ray BLK, Stefflon Don and Saweetie.