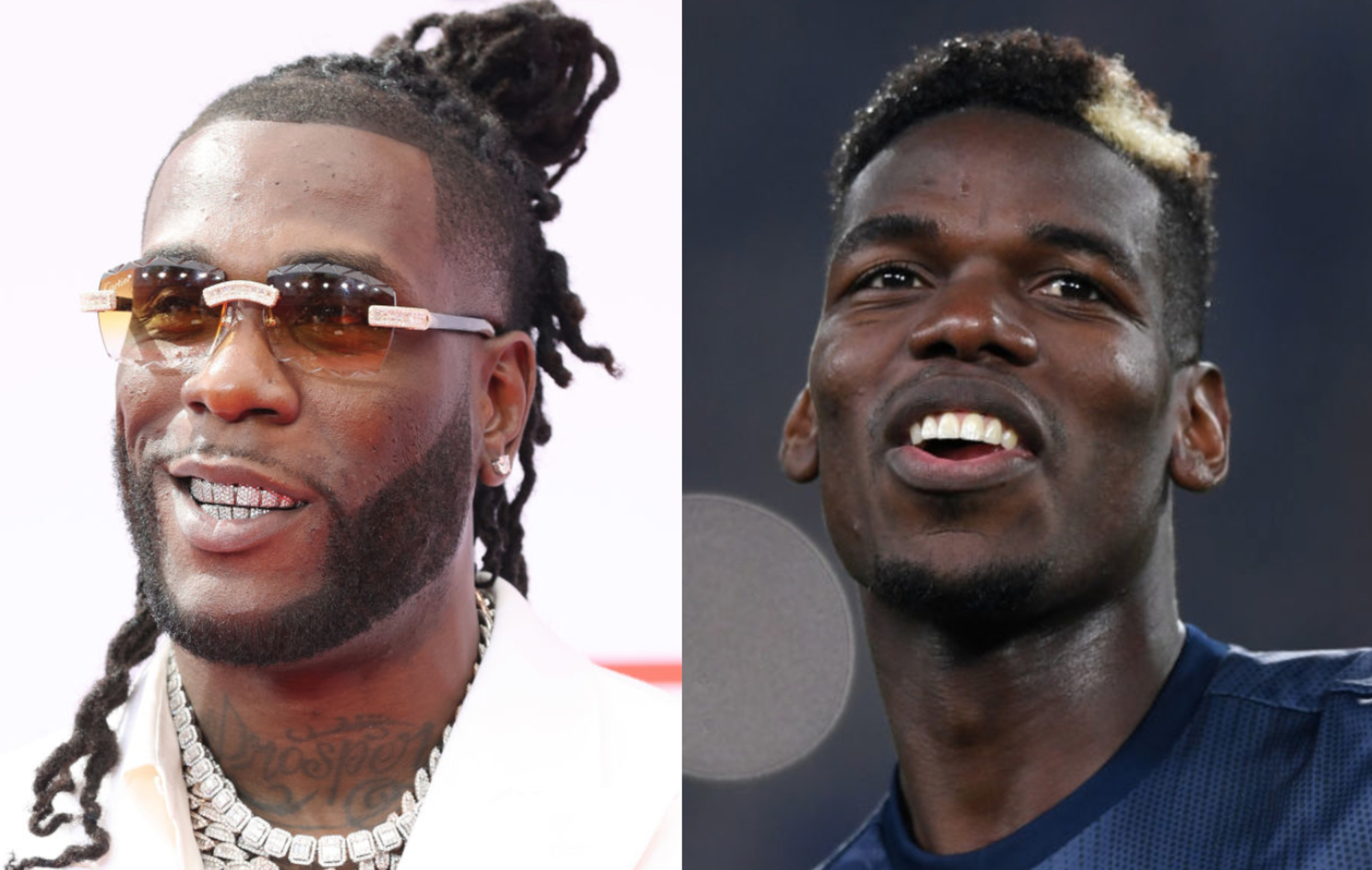 Burna Boy’s set on the main stage today saw him joined by friend and 2018 World Cup winner Pogba, who arrived fresh off Manchester United’s 4-1 victory over Newcastle. The Frenchman played a key role in the victory – assisting two goals – as Cristiano Ronaldo returned to Old Trafford for the first time after leaving the club in 2009.

The Nigerian rapper had been at the game watching Pogba and the pair traded places shortly after the victory, with the midfielder clearly enjoying himself as he danced on stage at Heaton Park.

See footage of Burna Boy and Pogba on stage at Parklife below:

Paul Pogba rocking out with Burna Boy a few hours after dropping a 10/10 performance.

Your midfielder could never pic.twitter.com/zme8mrccQB

Burna Boy released his fifth album, ‘Twice As Tall’, last year. In a three-star review, NME’s Nicolas-Tyrell Scott said: “While it’ll always be hard to top his magnumopus ‘African Giant’ and fan favourite ‘Outside’, the star’s latest album is a satisfying sequel.

“It’s admirable to see him balance his signature sound with hints of exploration in collaborations such as ‘Monsters You Made’, all while remaining true to his mother tongue.”

Burna Boy will perform at Primavera Sound Festival 2022, with the Barcelona event having confirmed its huge line-up for next year in May.