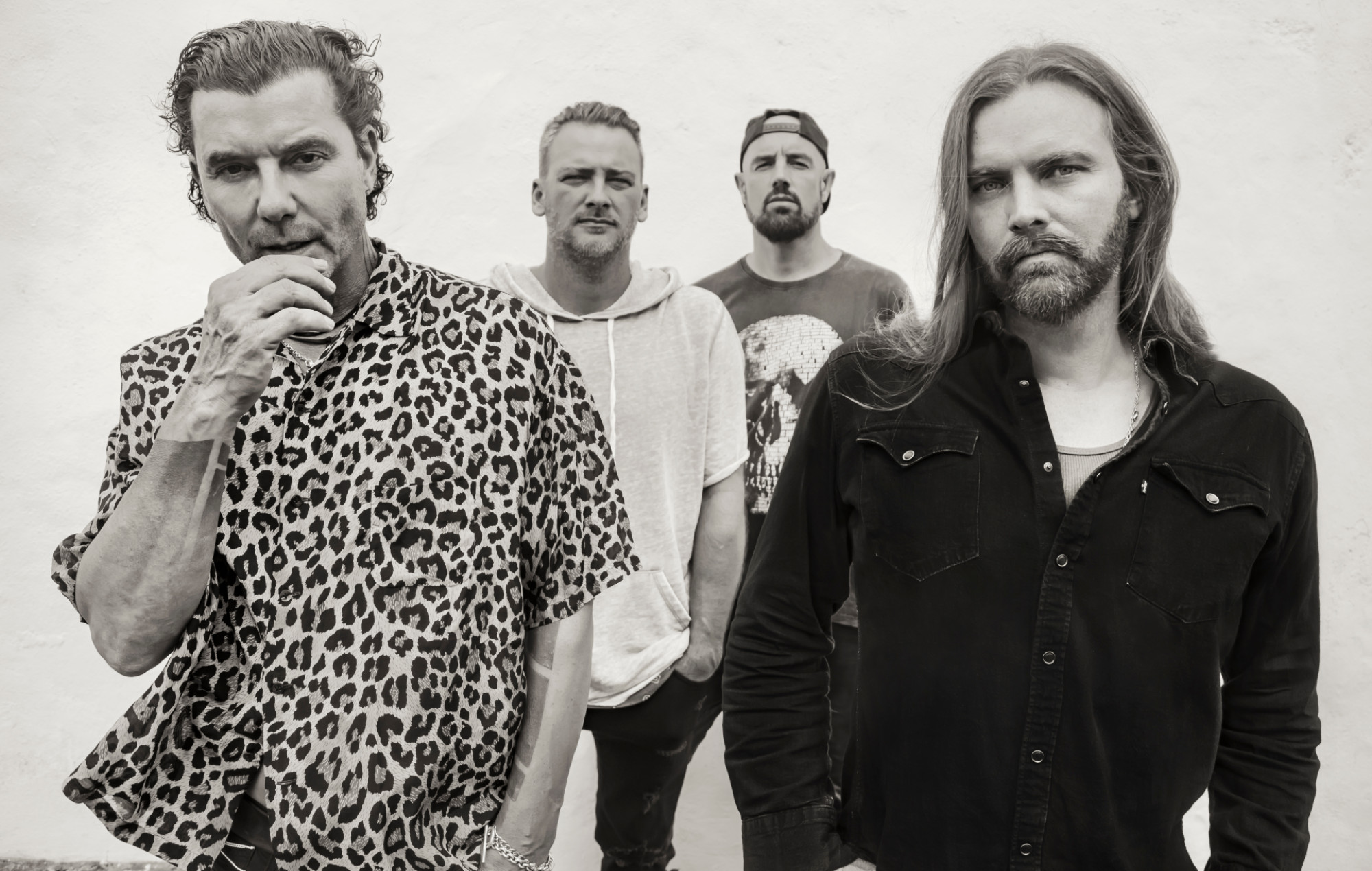 Bush have released an explosive new single, ‘Heavy Is The Ocean’, the opening track of their forthcoming album, ‘The Art Of Survival’.

The deep, fuzzed out number dropped with an official visualiser. Listen below:

In a press release, Bush frontman Gavin Rossdale spoke of his reaction when he first heard the weighty ‘Heavy Is The Ocean’ riff. “It really sets the tone and the gravitas of the album,” he said. “I love the power of the ocean. It’s mesmerising to me. It feeds your soul. The song uses the imagery I love.

“This one definitely represents ‘The Art of Survival’.”

News of ‘The Art Of Survival’ – the follow-up to 2020’s ‘The Kingdom’ – was heralded by the release of its first single, ‘More Than Machines’.

Rossdale called the song “action-packed”, saying it focuses on “three really big topics”. “I don’t understand how anyone has the audacity to get involved or assume responsibility for women’s bodies,” he said. “I wanted to reference that, because it’s important to discuss.

“I’m not here to teach anything though; my job is medieval like a town crier. I come into town with my elixirs and sing about it, so it hopefully goes out into the universe.”

In a statement at the time of the album’s announcement, it was revealed that ‘The Art Of Survival’ – out October 7 via BMG – was written and recorded across 2022, with ‘Flowers On A Grave’ producer Erik Ron (Panic! At The Disco, Godsmack) working with Bush once again.

On the album, Rossdale said: “Instead of being mournful or self-piteous, this is about the success stories of humanity’s survival against the odds. I think the nature of life is the art of survival. Everyone is being tested all of the time, but we find a way.

“In recent memory, we’ve made major strides and shown great resilience in the face of war, endless instances of racism, gender politics, a pandemic, and a melting pot of what we’ve experienced. For me, ‘The Art of Survival’ encompasses all of this.”