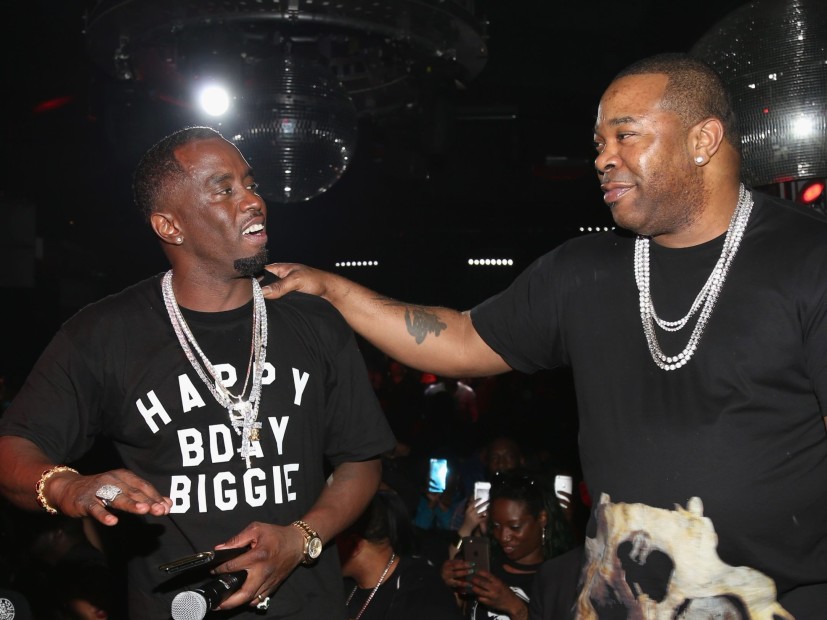 H&M faced an onslaught backlash earlier this week after running a controversial ad, one which many deemed racist. Posted to the fast-fashion clothing company’s website, the ad depicted a black child wearing a green hoodie with the words, “Coolest Monkey In The Jungle” written across the front. Sean “Diddy” Combs was one countless people who responded to the racially insensitive ad — and Busta Rhymes is here for it.

After Diddy shared a revamped version the ad on Instagram, which featured the words, “Coolest King In The World” on the hoodie and a crown above the boy’s head, Metro reported that the Hip Hop mogul is fering the child a $1 million modeling contract for his company, Sean John.

“Now this is what I am really excited about seeing!!!,” Busta captioned the photo. “Young King (and I am speaking about the young beautiful black man child that is the subject at hand with this @hm Bullshit) Always remember it is your birth right and it is and has always been in your nature to be GOD LIKE young King.”

He continued, “If this is really happening, I thank my brother @diddy for the empowerment and being the example how important it is to put our arm around our young ones to guide them, protect them, school them and support them. 7 star General rank Salute for this!!” 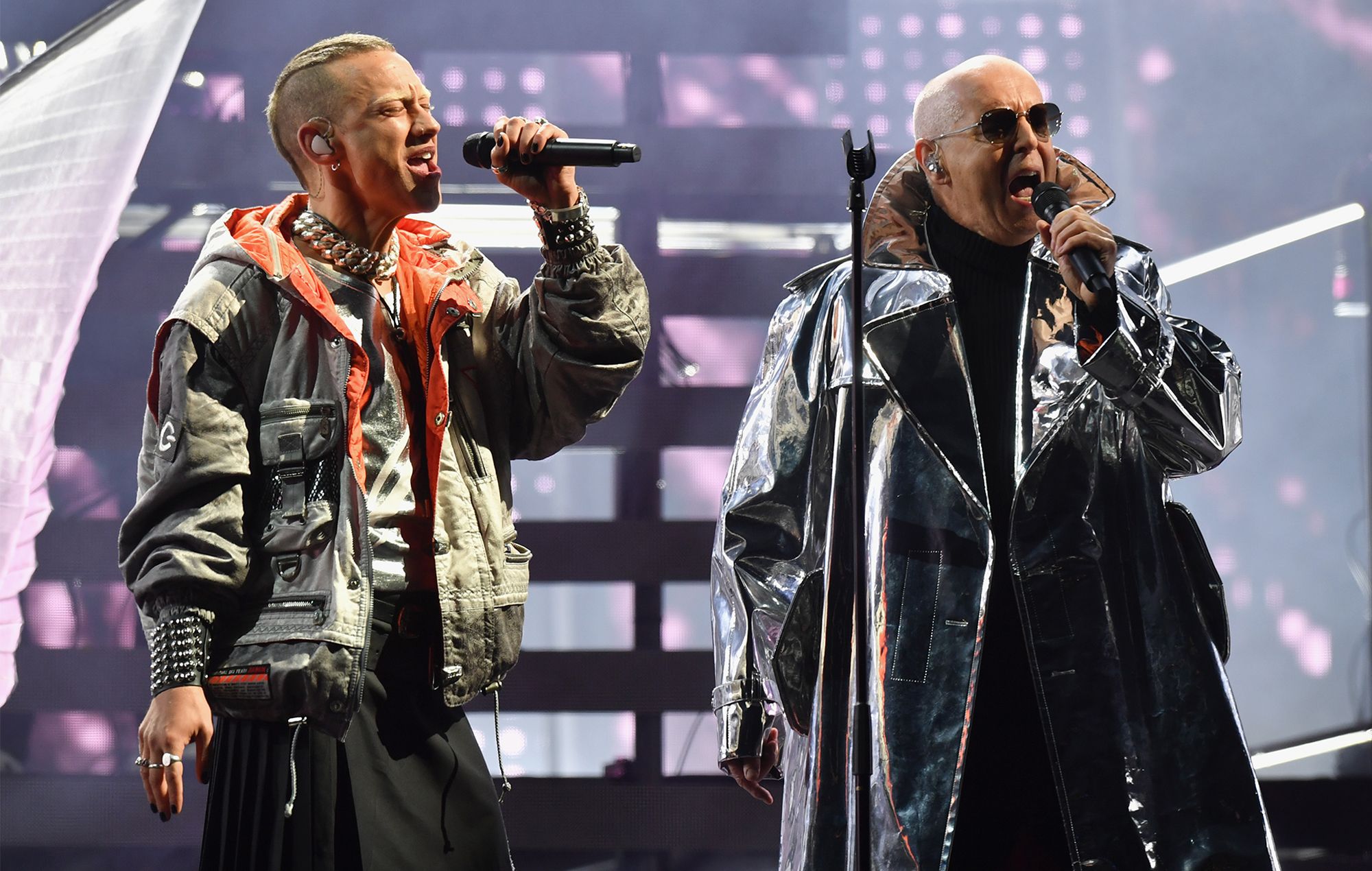 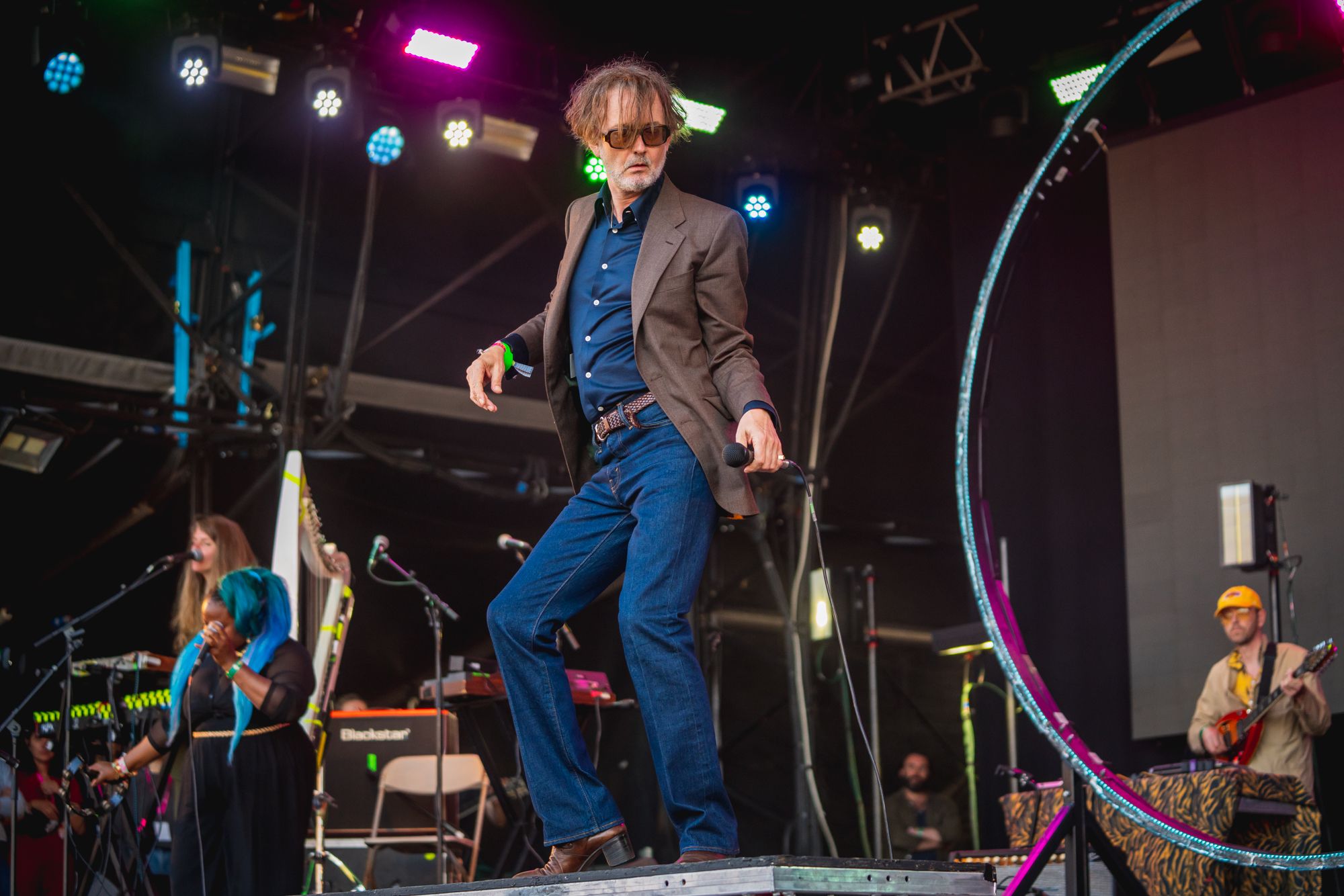 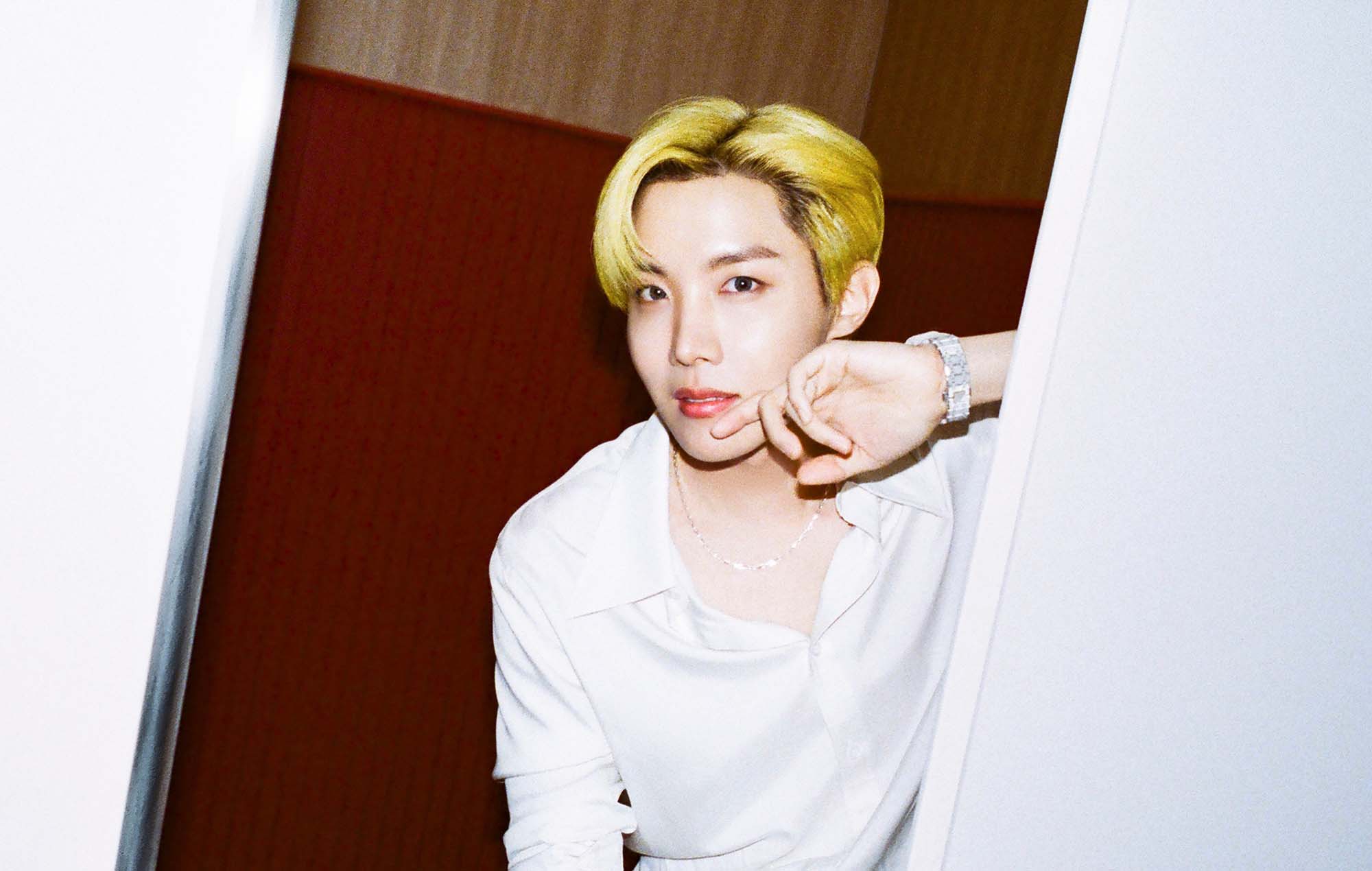