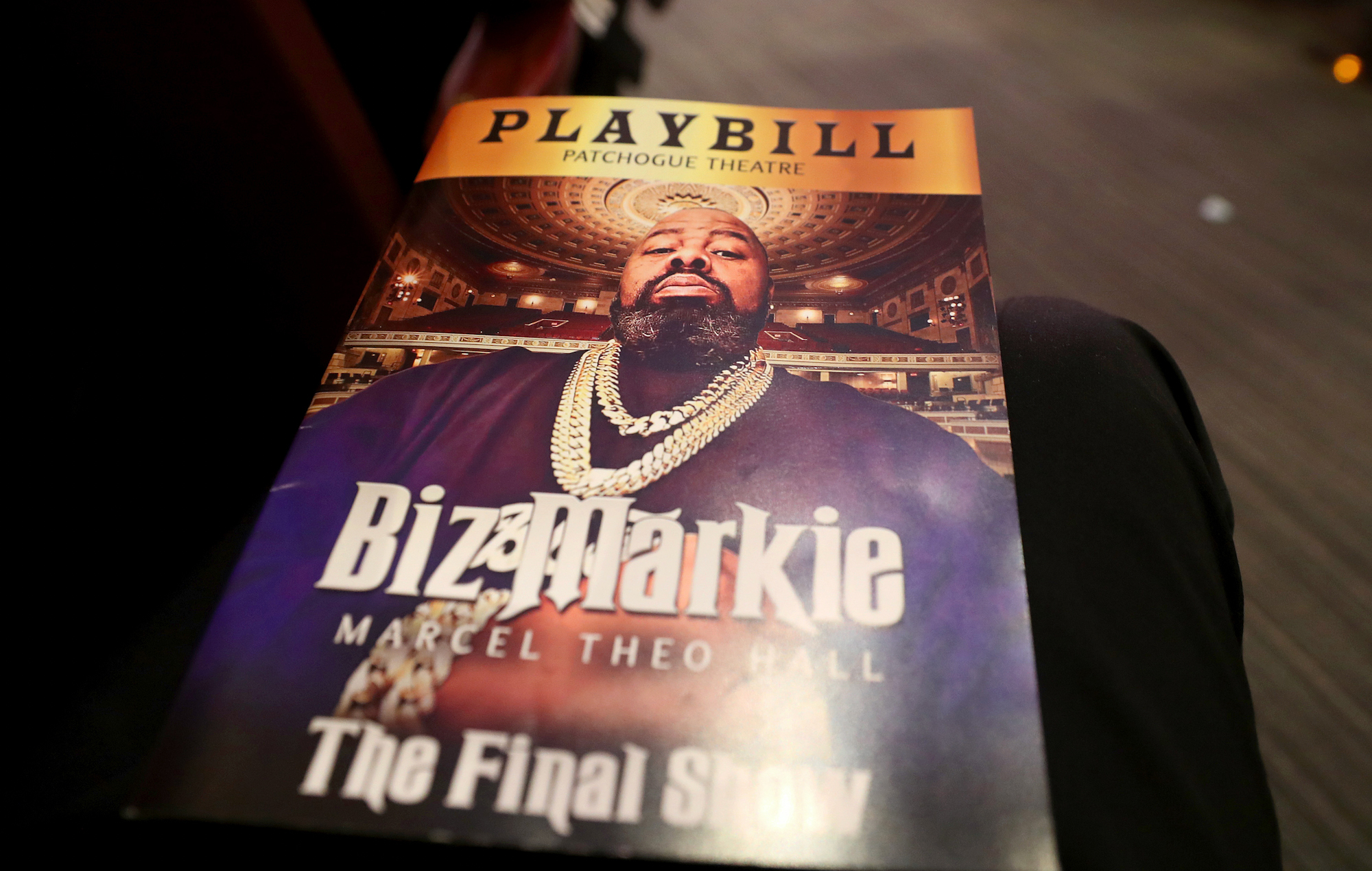 Busta Rhymes, Ice-T pay tribute to Biz Markie with memorial service: “He is what we call hip-hop”

A litany of rap and hip-hop heavyweights banded together to honour the late Biz Markie this week, with a memorial service for the genre-defining ‘Just A Friend’ icon held yesterday (August 2).

The private service, dubbed ‘The Final Show’, took place at New York’s Patchogue Theatre for the Performing Arts. Among those in attendance were LL Cool J, Busta Rhymes, Ice-T and Busy Bee, the latter of whom delivered a speech highlighting Markie’s outgoing personality and infectious sense of humour.

“Biz was an icon,” Busy Bee said as per Page Six. “He is what we call hip-hop. He was peace, love, unity and having fun. That was Biz. Remember, Biz didn’t get killed, he didn’t die in some tragedy. He died in peace.”

Markie passed away last month at age 57, with rumours of his passing circulating as early as July 1. In a public ceremony that took place after his eulogy, Markie’s widow, Tara Hall, offered a touching note on his happy-go-lucky spirit.

“The thing I’m going to miss the most about him was every time he would see me, his face would just light up with that Chiclet, toothy smile,” she said. “Seeing him smile made me smile. He made me laugh every day. That is not hyperbole. That is a fact.”

DJ Cool V, Markie’s cousin and frequent collaborator, pointed out the late rapper’s tendency to overstate his ambitions, noting that: “Through all those exaggerations, he made all those dreams come true. Every thing he said he was going to do, he did.

Page Six reports that Markie laid in an open casket during the service, wearing an outfit designed by fellow Harlemite Dapper Dan. His casket was reportedly closed during the public memorial that followed, adorned with a white floral arrangement.

Cutting his teeth in New York City nightclubs, Markie was a monolithic figure in the golden age of hip-hop. His most notable release was the 1999 single ‘Just A Friend’. Notable for its blend of rapping and singing, the classic cut peaked at #9 on the Billboard charts.