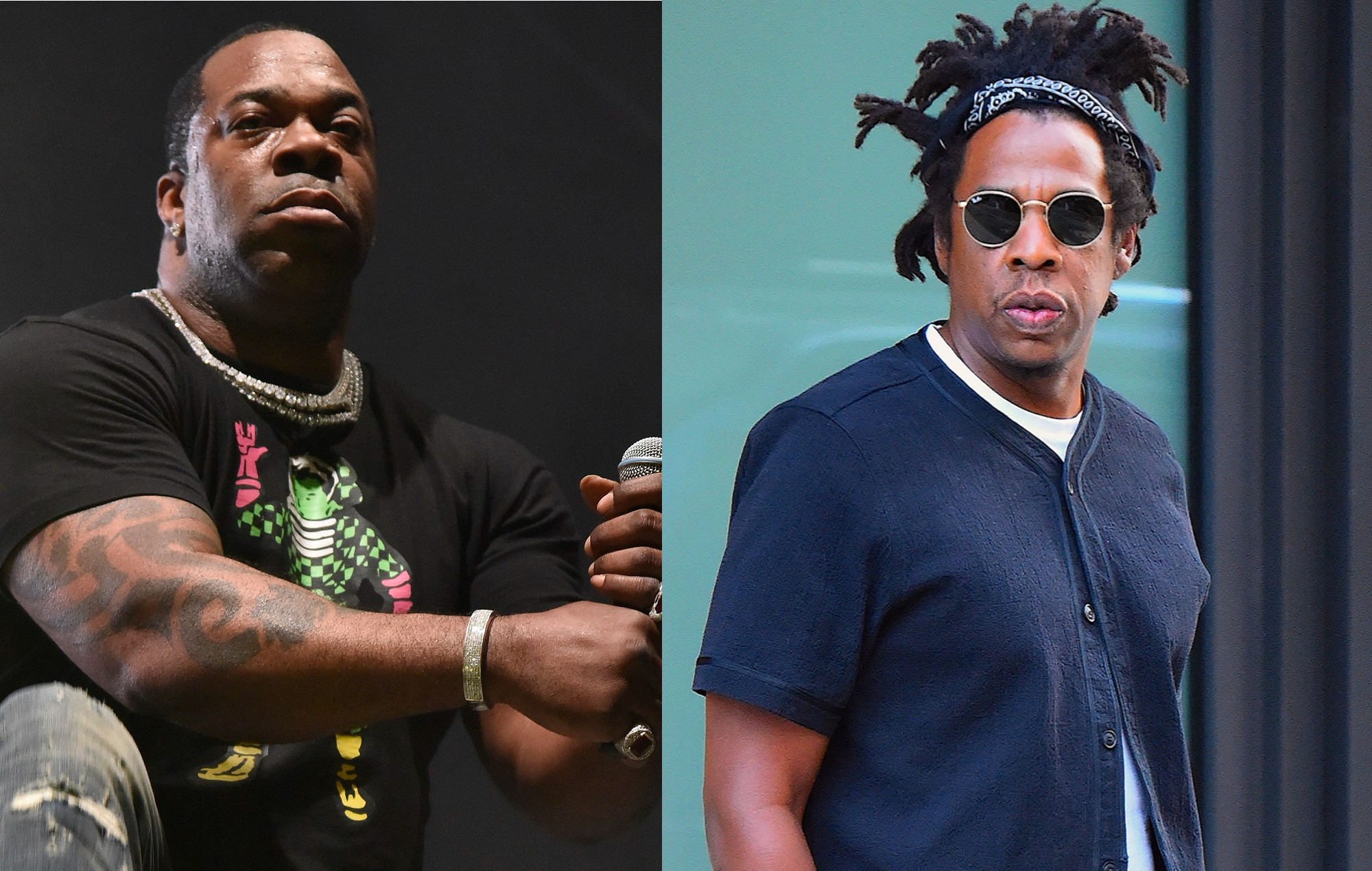 Busta Rhymes has looked back on his time at high school, and his rap battles with then fellow student Jay-Z.

Appearing on 85 South Show, Busta looked back at the rise of fast flow and chopper rap in the mid-1990s. “Hov was on that shit really early,” he said, before recalling a rap battle with Jay-Z while the two of them were in high school.

“Ultimately, Hov got the best of the battle in that moment,” he said. “I was just starting to figure out how to master my fascination with the speed rap. He was already on it.

“He was doing it at an incredible level of skillset. And was displaying that shit like water spilling all over the place. Just taking shape and form whatever way he felt like it ’cause he had been on his shit with it,” he continued.

“Me, at that point, with my competitive ass, I always wanted to have my rematch,” Busta said. “It didn’t happen which was fine because I ended up getting my skillset developed to the point where I don’t think nobody want to fuck with a n***a now.”

Busta is set to release his new album next week. The long-awaited ‘Extinction Event Level 2: The Wrath of God’ is set to drop on October 30 and will mark his tenth studio LP.

“I’m in such a good mood I feel like sharing some shit with y’all. Fuck with me real quick,” he said.