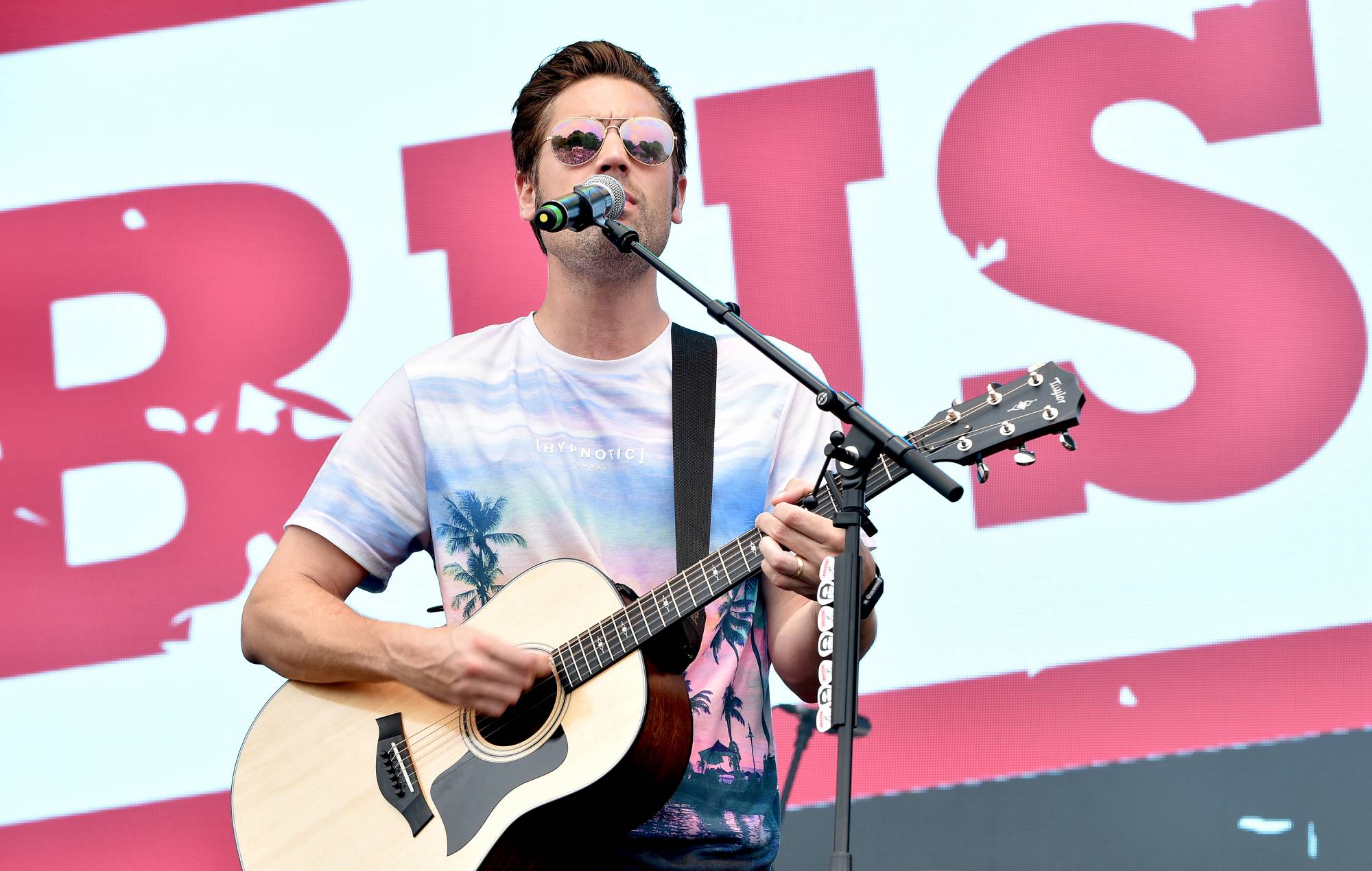 Busted’s Charlie Simpson has explained how his son was rushed to hospital after suffering from “secondary drowning”.

The musician shared details of the incident on his Instagram page earlier today (July 19), to help warn other families of the potentially fatal condition.

His son Jago, four, had been swimming underwater in a swimming pool when he emerged “spluttering and coughing.” While he initially seemed to recover, Simpson said his son later started to vomit and become “lethargic”.

Simpson said after speaking with a doctor, his son was initially diagnosed with food poisoning but later confirmed to have secondary drowning, caused by water in the lungs. The condition can cause pneumonia.

“Before the doctor left, I suddenly remembered Jago coughing in the pool that morning and I remembered reading about a condition called secondary drowning, so I relayed it to the doctor,” Simpson explained.

“After hearing this, [the doctor’s] demeanour changed and he told us to go to A&E straight away.”

The musician said on the way to the hospital, which was an hour away, his son’s condition started to deteriorate. “He seemed to be drifting in and out of consciousness,” Simpson explained.

He continued: “He was rushed through to have CT scans and X-Rays and to our absolute horror, we were told that he had water in his lungs and was minutes away from pneumonia…Jago was diagnosed with secondary drowning. He spent the next three days in hospital and I’m so thankful for the amazing care he received. It was the worst thing we have ever experienced.”

Simpson went on to explain that if they hadn’t have taken his son to hospital when they did, “the outcome could have been very different.”

He said he wanted to raise awareness because when Jago coughed after being underwater it was “nothing seemingly unusual for kids to experience”.

Simpson left Busted in 2005 to join rock group Fightstar; he later rejoined the group in 2015.