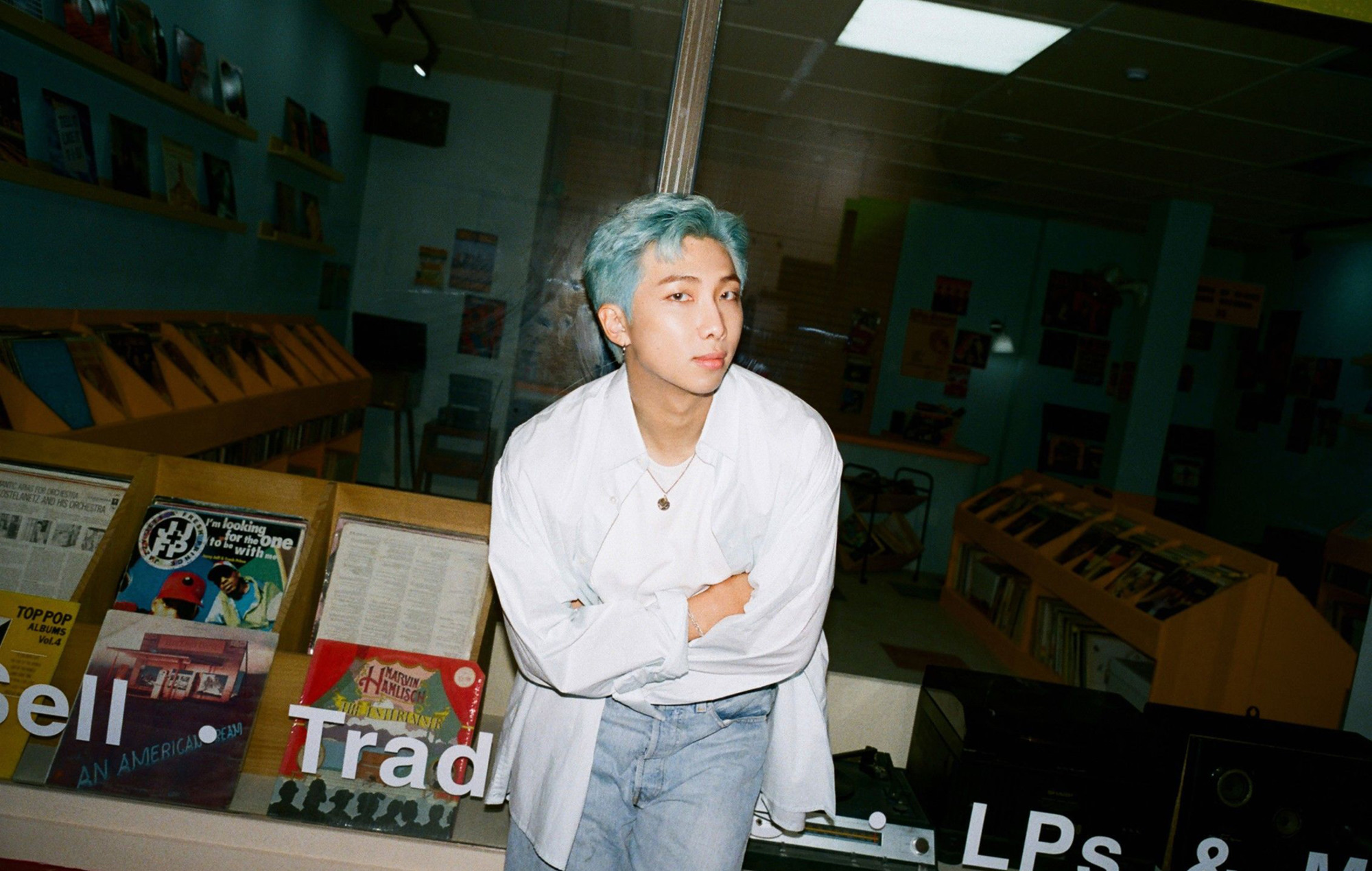 One of the songwriters of BTS‘ latest hit single ‘Butter’ has praised the boyband’s leader RM for his “world-class executive production talent”.

In an interview with Genius, Canadian songwriter Jenna Andrews shared her experience collaborating with RM, with whom she co-wrote the group’s latest English-language song. Andrews spoke about the impact RM had on the song and how he “built on” the original demo.

“RM really doesn’t get enough credit for his world-class executive production talent,” he said. “Many who aren’t ARMY tend to forget or don’t know… he’s been behind the scenes helming the sound of the biggest group in the world.”

Andrews added that RM is also able to “bring out the best in all his group members on every song, and his work across language barriers, cultures and a whirlwind of new collaborators takes a superhuman level of professionalism and talent”. She also noted that the BTS leader can be incredibly humble when talking about his contributions.

The songwriter also divulged in many moments with RM that “made a world of different” to the final version of ‘Butter’ during its production process. “RM’s lyrics and arrangements really built on what we had hoped for with the demo,” she said, adding that the group’s contributions hade the song “everything I thought it could be when I first heard [it]”.

RM has both written and produced a notable portion of BTS’ discography, including hit singles such as ‘Boy with Luv’ featuring Halsey, ‘Life Goes On’ and ‘Black Swan’. He also contributed to songs released by other artists, including TXT‘s latest comeback title ‘0X1=Lovesong (I Know I Love You)’.

BTS are also expected to return with a new album this July, however the group’s label Big Hit Music has yet to confirm nor deny the claim. The company only stated that it will “reveal our artists’ plans after they are finalised” in a statement to Newsen, as translated by Soompi.