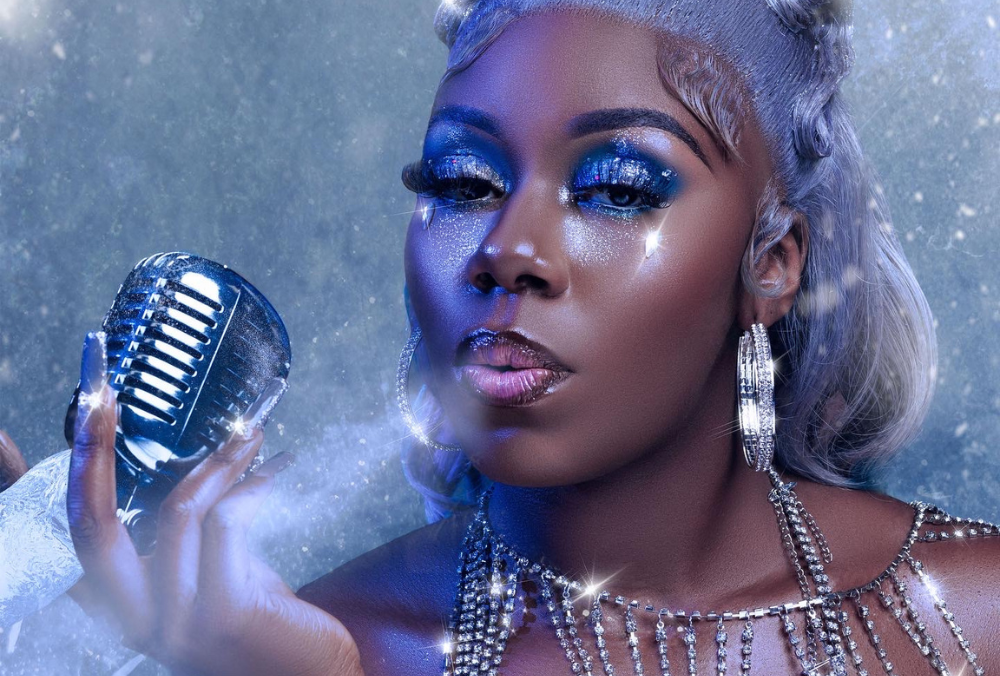 Boston-based rapper Cakeswagg transports the audience back to the 1920’s in the powerful visuals she dropped for her latest hit “Big Plays.” Exuding a retro-kind-of swag and inspiring confidence, the music video was shot by Clips Films, a sophisticated production that beautifully aligns with the music.

“Big Plays” follows up in style to the previously released album Cakeology, Vol. 1, but also to her latest singles “Ferb and Phineas,” ”Classic,” “Candy,” and “Ice Cream.”

The rap queen unleashes her limitless potential on “Big Plays,” offering a remarkable performance for all music fans avid of discovering the next big shot in Hip-Hop.

From romanticism to the golden era of the Jazz Age, the visuals are packed with sophisticated references and aesthetics, giving the production a timeless feel throughout.

With several nominations and music awards under her belt, Cakeswagg’s new track and music video “Big Plays,” are set to once again reaffirm the talent and stunning creative force of this extraordinary urban music creator.