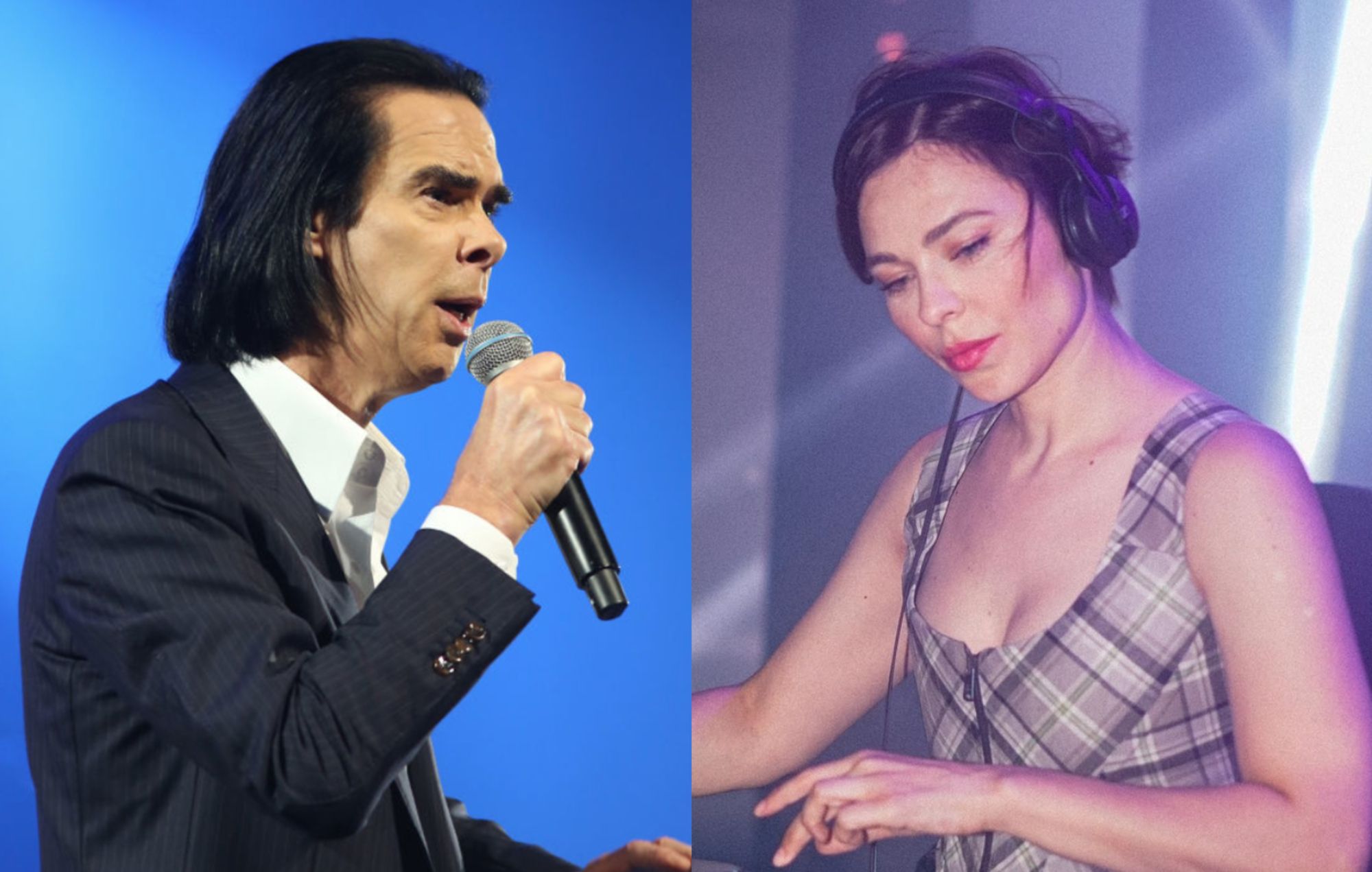 Cala Mijas Festival has announced the final acts added to its summer line-up, including Nick Cave & The Bad Seeds, Nina Kravitz and more.

Put together by the organisers of Spain’s Bilbao BBK Live, the inaugural edition of the Spanish festival takes place September 1-3, 2022 in the town of Mijas, just south of Malaga.

Arctic Monkeys, Liam Gallagher, Chemical Brothers and Kraftwerk were previously confirmed as headliners, with other names on the bill including Marc Rebillet, Röyksopp, Hot Chip, Chet Faker and Blossoms.

Nick Cave & The Bad Seeds will now headline alongside Chemical Brothers and Kraftwerk on the Friday (September 2). Other artists added to line-up include include Caribou, Horse Meat Disco, Kiddy Smile, Josey Rebelle and Joy Orbison.

You can see the full line-up for Cala Mijas below:

The new festival will give audiences a chance to enjoy live music in one of the Costa Del Sol’s most celebrated beachfront locations. The organisers of Cala Mijas have pledged to follow the guidelines of the 2030 Agenda for Sustainable Development, both in the festival’s execution and the way its values are promoted.
Tickets for single day and three-day passes, as well as camping tickets, are available here.
In other news, the line-up for this year’s edition of the Bilbao BBK Live festival will feature LCD Soundsystem, The Killers, J Balvin and the Pet Shop Boys.

The Spanish festival returns next month, after being cancelled in 2020 and 2021 due to the ongoing COVID-19 pandemic. It’ll be the annual event’s 15th incarnation, and is set to run between Thursday July 7 and Saturday July 9.